Talk about a missed opportunity, the Marlins get burned not once but twice on clutch hitting by the same guy snapping a 3-game winning streak and losing the series. It’s Deja vu of the bad kind. Time to initiate with the good shall we?

Dan Straily put together his best outing of the year going 6 deep giving up 4 hits, no runs and rounding up 8 strikeouts on the night. Christian Yelich doubled in the first scoring Dee Gordon, drawing first blood. Like Giancarlo Stanton, Justin Bour came back with a bang launching a homer in the fourth inning to make it 2-0. 10-day DL? Not a problem.  Yelich struck again on his final at-bat of the evening hitting a single scoring J.T. Riddle and Dee Gordan as the Marlins won in a shutout, 5-0. Jarlin Garcia, David Phelps and Kyle Barraclough provided good relief to preserve the lead. Gordon and Yelich each went 3-for-5 though the latter drove in 3 RBIs. Straily retired 19 of his final 21 batters and did not allow a single baserunner past first base after the opening inning. Overall, it was a strong effort by our fighting fish.

In game 2 of the three game set Jeff Locke took to the mound but only lasted four innings surrendering 3 runs on 5 hits including a dinger from first basemen Matt Adams in the bottom third. Previously, Adams had got the best of Locke in the first inning with a double to right field, scoring future late-inning bane Brandon Phillips.  Miami responded with a fantastic fifth as Tyler Moore homered scoring J.T Realmuto, capping it off with a double from Yelich scoring both Ichiro Suzuki, who had just scored in Christian Colon on a single, and Giancarlo Stanton.

Dustin McGowan pitched a clean inning in relief but things went a bit awry as Brad Ziegler surrendered a homer from Tyler Flowers and a single by Johan Camargo, giving up 2 runs at the bottom of the sixth. Bour and Dee singled in runs of their own at the top half of the inning. Fast forwarding to the ninth Ramos was sent in to close the game as the Marlins were up 7-6, and so we fell. Brandon Phillips drilled a double off the wall followed by another double from Nick Markakis after the ball bounced off the first base bag, landing further into right field, tying the game. Ramos recovered with consecutive strikeouts getting Dansby Swanson and Danny Santana but the damage was done.

The fighting fish had an opportunity with J.T. Riddle at second with two outs in the 10th but Christian Colon struck out swinging, that was our final chance of the evening. The Braves then opened the bottom of the 10th with a single by Johan Camargo followed by Julio Teheran making a sacrifice bunt to advance the runner. Ender Inciarte came up to bat, hitting a comebacker to Ramos. Turning around, Ramos tried to catch Camargo, who was too far off second base, but the ball sailed into center field, giving the Braves runners at the corners with one out. Phillips then hit the game winning ball, the first of two daggers. It was Ramos’ first blown save of the season.

At this point we could still win the series. Though when it came to the offense this was seen as either a glass half-full or half-empty situation. As manager Don Mattingly put it, on the one hand you can say we put up 7 runs but on the other this was done in the span of just two innings with the rest of the game, especially the tenth, a story of missed opportunities. Personally, 7 runs is good and all but it means little when it’s not enough to win the game.

All about the #FathersDay blues. #LetsPlay pic.twitter.com/CuJom6kTFT

Heading into Sunday (Happy Father’s Day!) José Ureña squared off against Mike Foltynewicz in what amounted to a pitcher’s duel, with both hurlers going 6 innings, giving up 2 runs, issuing 2 walks and fanning 4 batters. Each got a no-decision. The only difference was Ureña gave up 3 hits while Foltynewicz gave up 7…and his team would be the victors. The Marlins did take the lead heading into the bottom of the seventh, thanks to a two-run single by Justin Bour scoring Gordon and Yelich the previous inning, but the Braves churned out 4 scores of their own as Phelps was unable to hold them back. Marcell Ozuna tied it for us with a two-run homer in the eighth but Brandon Phillips struck again in the clutch with the game winning hit with runners at the corners to walk off with the game, and the series.

It was a series of missed opportunities and what ifs that potentially could have been a nice sweep for the Marlins, especially with the division leading Washington Nationals coming to town. The bullpen was unable to get out of trouble in the second and third game and despite good scoring on the whole from our bats, an absence of late-game clutch hitting robbed us a couple of wins. A lesson to be learned.

A few diamonds in the rough as Dee Gordon swiped 4 bags going 7-for-14 in the series with an RBI. Yelich for his part went 6-for-13 with 2 runs, 2 doubles and 5 RBIs. Pretty good haul!

Justin Bour showed his DL stint was just a minor break as he went 4-for-8 with a homer and 4 RBIs in the series, an impactful return.

.@bour41 is one of only three #Marlins in history to compile 13+ HR over a span of 25 games within a single season.#VoteBour | #FishFacts pic.twitter.com/oYaBIAjba2

Over on the pitching side Dan Straily went into the seventh surrendering just 4 hits putting together his best performance of the season while fanning 8 to improve to 5-4 on the year with a 3.58 ERA.

Despite not getting the win, Ureña pitched 6 strong giving up just 2 runs on 3 hits as his ERA sits on a respectable 3.64.

The schedule only increases in difficulty as we host the NL East leading Washington Nationals followed by the World Series Champions Chicago Cubs. We then close out the home stand with the New York Mets. While I am confident in our offense, the pitching will make us or break us this week. If we can win out on at least 4 of these upcoming games, it would be huge for us. Whether we will, time will shortly tell. Stay frosty and go Marlins. 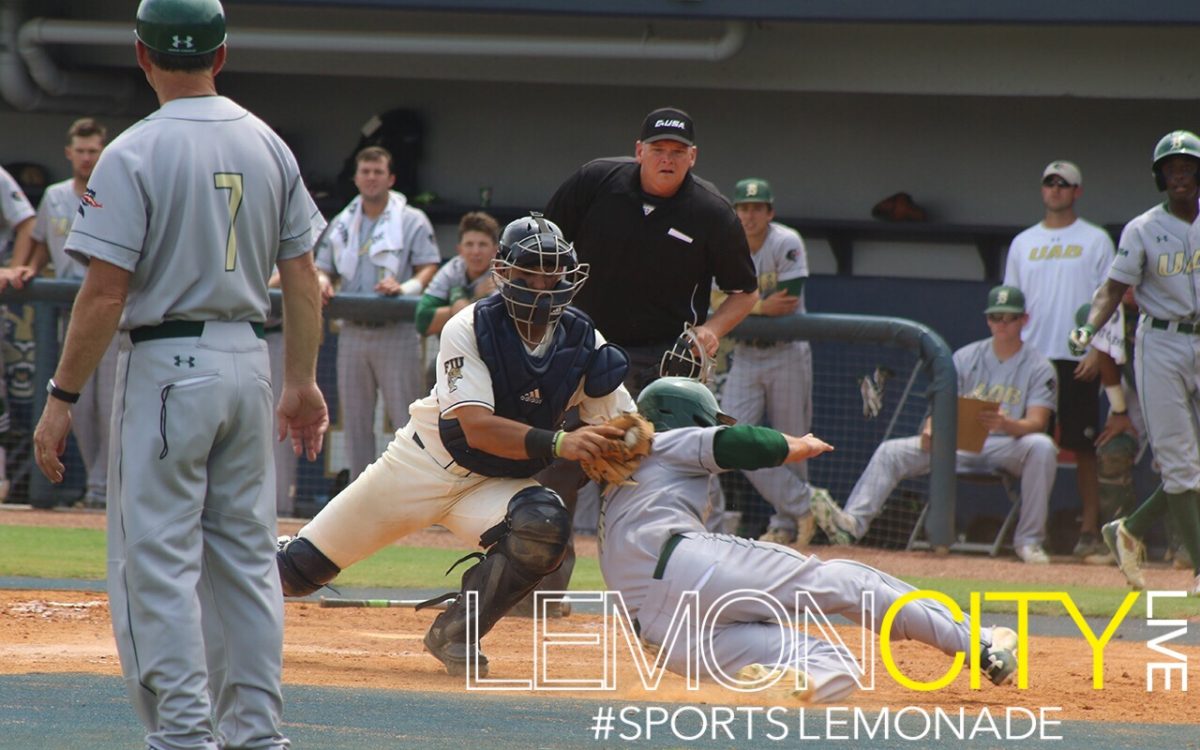 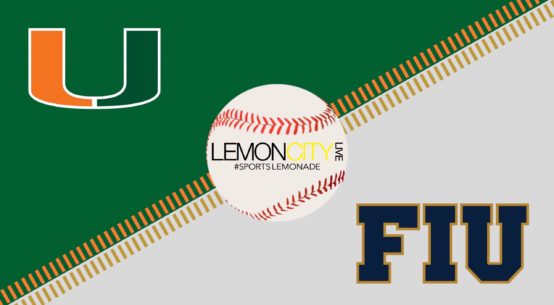