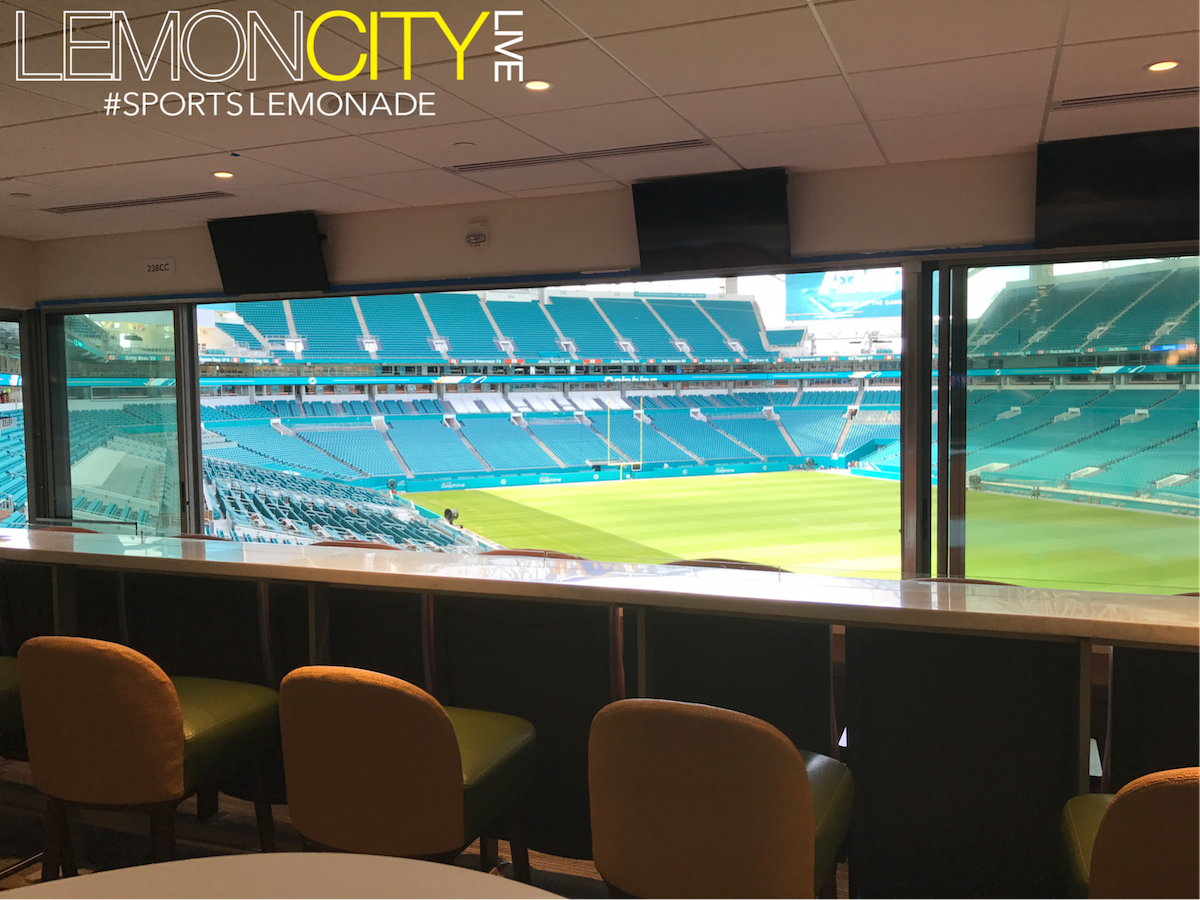 Given the way things have been going, are we really that surprised? 35-17 ain’t too bad since people were thinking the Pats were going to score more than that, though Tom Brady still threw for 4 touchdowns effectively torching us. But enough about that, in this week’s segment of the Minimum Wage GM I will take a look at the coaching position, specifically Adam Gase. I’ll start with a question: When does it become the coach’s fault? Certainly a lot of factors go into the train wreck that is the Miami Dolphins, namely the hurricane robbing us of a bye week, the shenanigans with both players (Lawrence Timmons) and personnel (Chris Foerster), not to mention the behind the scenes talk when it comes to Jay Ajayi. And we also can’t forget the injury to Tannehill and the subsequent Cutler experiment that’s been dismal. A coach can only do so much but when does he cross the line that he becomes part of the problem? This, for the most part, is the same Dolphins team from last year and even with the injury to Ryan Tannehill should we be THIS bad?

Miami Dolphins season wrapped up in one gif pic.twitter.com/QYv6LO2D02

Losing to Bill Belichick got me thinking, how do I view Gase now? Honestly, I’ll blame the players in this case much more than the coach, though his play calling has been suspect in the past. This is only his second year with the team and we were seeing tangible results last year. Not only were we 10-6 but our starting QB was actually getting noticeably better. That to me was enough to win my vote and when it comes to this season, well it just isn’t our season. I don’t think anyone thought our problems (Which are many) were going to be solved in two years, it takes time to get the schemes, personnel and even culture to revolve around the incoming coach. Some give the new guy 3 years to right the ship, for others it’s entirely on a year by year basis but like I said, give the man some time. If I were GM I’d give Gase no less than 5, barring catastrophic outcomes that demand his removal. The guy needs to develop the team from the ground up and that means draft picks. This goes back to my own philosophy, you can trade and spend cash to compete now, or you can draft to try to own the future. A lot of good teams in the pros are built around both good draft picks and trades. Without a good draft class, your foundation is shaky, think Ted Ginn Jr. and Dion Jordan.

“With the 5th pick in the 2018 NFL Draft the Miami Dolphins select La-” pic.twitter.com/4NsQylLTTm

I know there are folks that want to lay all the blame at Gase’s feet and while he shares the fault in the lost season, this is only his second year. If this repeats itself next year and maybe even the one after I’ll say we might need yet, another coach. One can only imagine all the stuff that’s going on behind closed doors at the facility, how the team feels about their leader during this drought and the mounting frustration but it could be worse. A lot worse. The only solace here is taking a look at the other teams in the league, we may be at the near bottom of the barrel but we’re not the Browns or Giants at least. I still believe in Gase and in Tannehill for that matter but when year 3 rolls around, I will be less forgiving than this season. And so will the rest of Dolphins fandom. Until next time, keep the faith and stay frosty.

Stat of the Week: We have lost 9 straight games against the Patriots at their house, the last Dolphins victory at Gillette Stadium was in Week 3 of the 2008 season by a similar score of 38-13.

This week a season ago: The Miami Dolphins won their sixth straight game defeating the San Francisco 49ers, while the streak would come to an end the following game against the Baltimore Ravens the team had bounced back from a nasty 1-4 start to move to 7-4 at this point in the season. Good times then.

The @MiamiDolphins have been outscored 177-82 on this 5 game losing streak. #FinsDown @560WQAM pic.twitter.com/SWbxS22cct 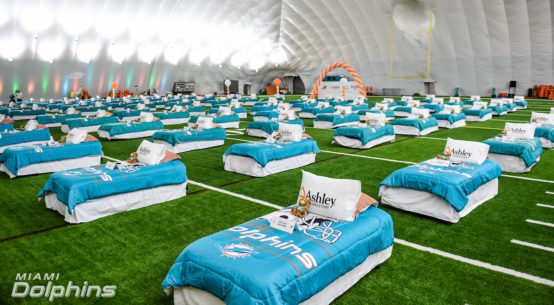 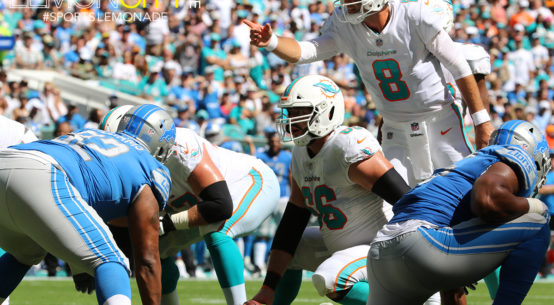