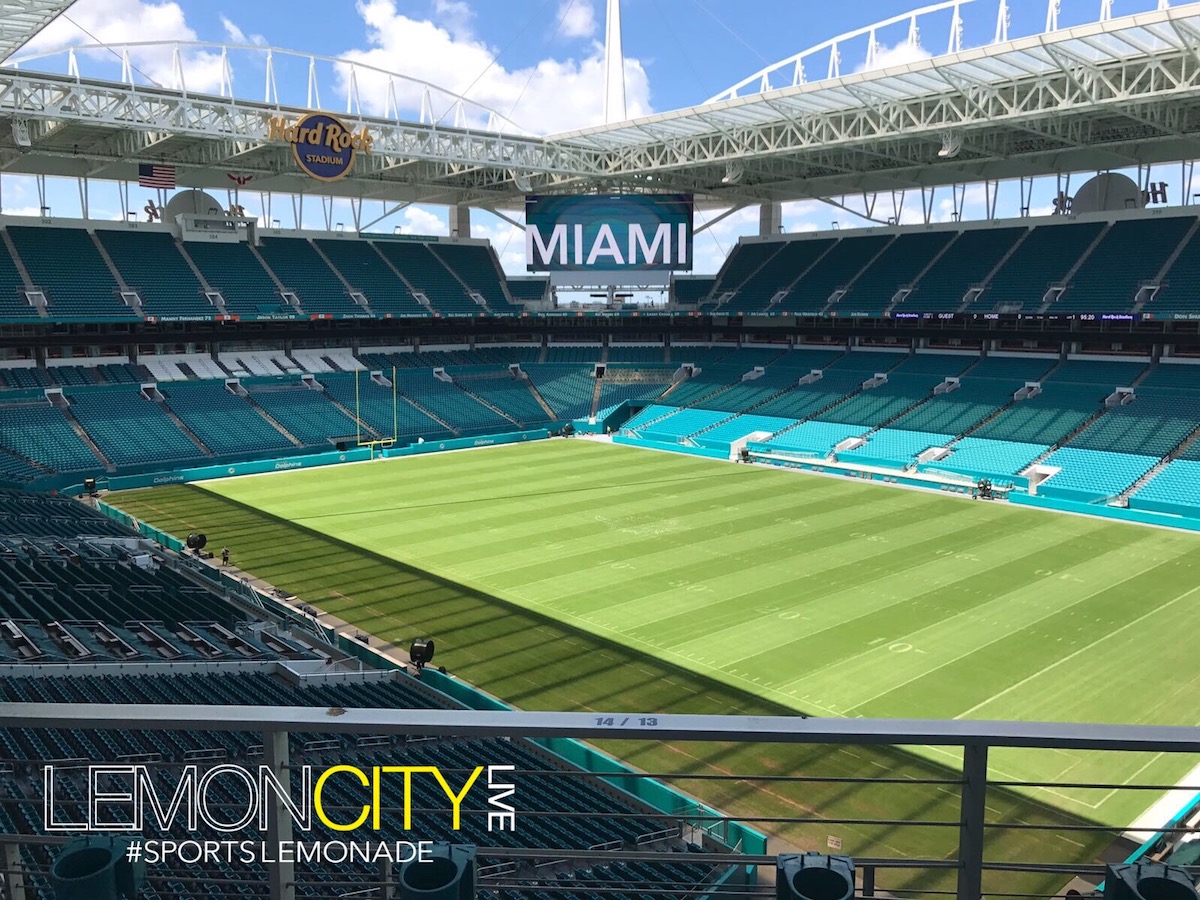 Wow. Just wow. If this season were a roller coaster I’d say we’ve gone from a high point of storming back two weeks in a row to beat the Falcons and Jets to the lowest of lows. A 45-0 smackdown. We were terrible in every aspect of the ball. It’s pretty tough, in my opinion, to get shut out in the NFL given the range a kicker has. Some of them can give a 45-50+ field goal. Before the season started, I picked the team to go 10-6. Even when Ryan Tannehill went down I had enough trust and daresay confidence in Jay Cutler that I still picked them to go 10-6. 3 embarrassing losses later, boy was I wrong. Were we wrong. I’m sure there were people aplenty who had their misgivings but very few thought it would get this bad, and this isn’t even including the shenanigans with our ex-offensive line coach and Lawrence Timmons. By the way, apologies for the radio silence Dolphins fans for there were unforeseen circumstances delaying my GMing abilities. But enough of that.

The team faces many problems and many questions. One of the biggest: What now? Any chance of Matt Moore creating a quarterback controversy evaporated with the butt kicking the Baltimore Ravens gave us. It’s already confirmed that Cutler is returning to face the Oakland Raiders Sunday Night, hopefully a better QB than before since this will be another prime time game but I won’t hold my breath. I mean Gase is scrambling to find answers for an offense he called “Garbage” earlier in the season, and except for a few flashes in the pan, it’s a very apt description. And it’s what makes it so baffling considering our various offensive weapons: Jarvis Landry, Jay Ajayi, Devante Parker and Kenny Stills but the foundation of the entire attack lay with an o-line that cannot block efficiently and a quarterback position that has been struggling. There is only so much Gase could do at this point. Is it chemistry in the locker room? Distractions? Leadership? Play calling? All of this? There is plenty of blame to go around, defense included. Prior to the home game against the Jets, the Dolphins held teams to under 21 points which is great but they were picked apart by Baltimore though in the grand scheme of things, if the offense can’t score all it takes is a field goal to lose. Not to mention how tired the D gets after all the 3 and outs and turn overs. As we stare at the upcoming games, things can get really ugly especially the back end. Though I think we can pull off surprises against the Raiders, Panthers and Bucs the next 3 weeks. A GMs gotta be positive right?

Does everything count? I’ll keep the heat on the offense, the QB position specifically. The heck happened here? Will the real Matt Moore please stand up? This guy is the best backup in the league and while it is true every player has a bad game, this was abysmal. Look at this stat line: 25 completions after 44 attempts with 176 yards and 2 INTs. Way to destroy your chances at the starting job, the performance ended any doubt on who was starting next game. Though honestly, are we any better with Cutler? As GM, this may be the more unpopular choice at this point but I’d stick with Moore. The Ravens’ game was an anomaly and Gase could work his magic on him. Seeing what I’ve seen I really am missing Tannehill, I was never a hater and I actually liked the guy’s potential but despite his lack of taking that next step he’d be the guy I’d want out there Sunday. But since Tanny is out of the question, I’d go with the man that also has potential to be a pretty decent QB, Moore. I wish Cutler all the best since in the end, if he does well the Dolphins will do well but I firmly believe Moore should be the starter. He IS the best back-up we have, stick with him. Until then keep the faith and stay frosty.