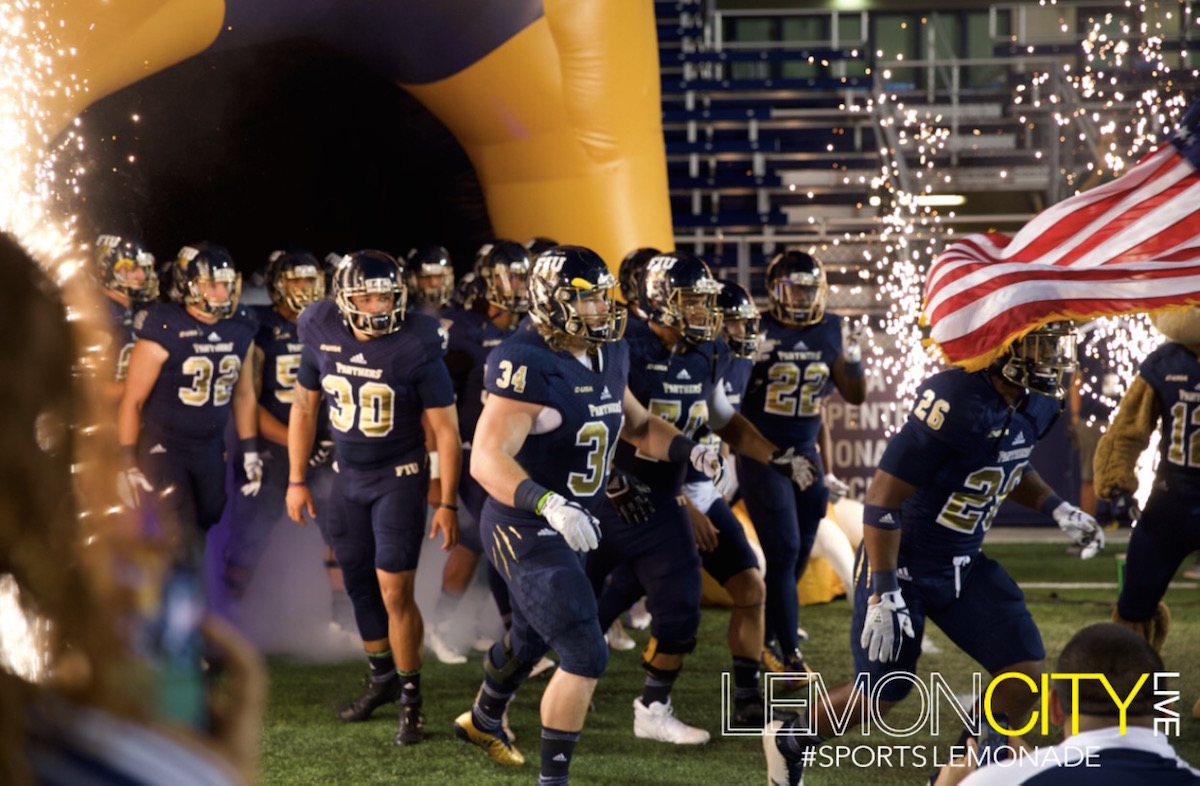 No, I’m not going to play Time Of Your Life by Green Day, or that stupid graduation song by Vitamin C, but damn right this is about FIU’s seniors! Talk about a group of guys that deserve to go out on top. Four years of straight suffering, busting ass, and it’s finally paying off. It’s been even longer for the fan-base, so these seniors, part of a rebirth for this program, will undoubtedly hold a special place in the heart of Panthers fans. Also, I’d be remiss to not mention Coach Butch Davis, aka Bucci Mane, as the catalyst that brought out the true potential of these guys. They love playing for him, and after interviews and post-game press conferences, it’s easy for us to see why they do so. He’s the ultimate motivator. If he can’t inspire you, nothing can, and you’re a soulless zombie, walking around, making people’s lives’ miserable.

HOW MANY WINS?????? BIG 7! GREAT TEAM WIN TONIGHT. ALL PHASES OF THE GAME STEPPED UP HUGE!!! #PROTECTTHECAGE #BUTCHDAVISERA pic.twitter.com/NmbNAz8gtf

Let’s start with four-year starter, QB Alex McGough. This kid wears his heart on his sleeve. He’s very much the emotional leader in that locker room. And why shouldn’t he be? He’s been the starting QB since his freshman year, and this is the first winning season he’s experienced as a Panther. He holds the record for career passing touchdowns, and he’s second in passing yards, behind Josh Padrick, who played half his games before FIU was div-1.

If you don’t know who T.O. is, then why are you reading this recap? The guy is straight cash, homie, and he Moss’s guys left and right. The guy has 6 TD’d and 887 yards on 59 receptions, and he’s missed the last 2 games, one of them being this game vs. Western Kentucky, due to injury. Maybe that FAU game would’ve been a bit closer had he played. He’s been the reason other teams respect this Panthers offense, and when they don’t, they pay for it. He has four 100-yard games this season and only one game with less than 50 yards.

Alex Gardner also took the McGough route. He started the majority of his games (7) his freshman year and hasn’t looked back. He’s #1 in career rushing yards, attempts, 100-yard games, receptions by a running back, and receiving yards by a running back. A true leader, when asking freshman D’Vonte Price, who recovered a fumble and returned it for a TD, whom he looks up to on the team, he was quick to mention Gardner. He said Gardner “took me under his wing as a little brother… He showed me everything I had to do, and what would be the process.”

I can’t just focus on the offense. What about the leader of the defense, Linebacker Anthony Wint?! He’s #9 in career tackles at FIU, and he’s another guy that’s been starting since his freshman year, where he started nine games. He was named to the 2nd team All-Conference USA team for 2 years in a row, and with 71 tackles, he’s on pace to do the same this season.

And I, had, the time of my life, and I owe it all you! The @FIUFootball #Panthers lead @WKUFootball #Hilltoppers 34-17 early in the 4th! #FIUvsWKU #CUSA pic.twitter.com/5jhUp0cctW

With one regular season game remaining against UMass after this weeks, 17-41 win vs. Western Kentucky, and a looming bowl game, these guys are looking to finish the season on a three-game winning streak, to end the season at 9-4, which would be FIU’s best record ever. It’s been an amazing turnaround for these guys; from worst to almost first. When you look at how this team has played this season, you can easily point out the Middle Tennessee game and the game at home vs. Old Dominion as games they should’ve won. This team should easily be at 9-2 right now. How crazy is that?! Still, I don’t want to take anything away from this team. This season was a huge success, and it’s potentially the start of something great. Coach Davis has got these guys to buy in, and it all started with the seniors. This was a season of “redemption”, as alluded to by Anthony Wint, as he spoke about how Western Kentucky beat them 63-7 in 2015, and had dominated the conference for the past couple of seasons, but here we sit with FIU on top of WKU 17-41! He went on to say how much he loves this FIU program, and how he wants to come back in 10-15 years and see the stadium packed. Wouldn’t that be something? And It all would’ve started with the guys I mentioned above, as they struggled and now succeeded together. They’ll walk up and down the sidelines, rallying around the newest Panthers, thinking to themselves, “look at what we built. We suffered, bled, sweated, and cried for this”. That’ll be their legacy, but it’s still not over. There are two more games to play to finish building the beginning stages of this winning tradition. Whatever happens, it’s been an amazing season to witness, and every Panther fan should be proud of this team, especially the seniors. 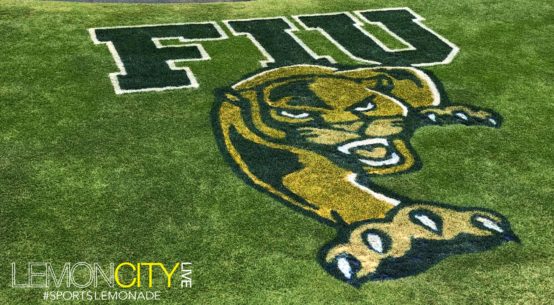 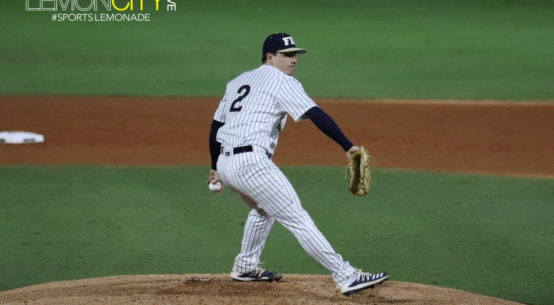