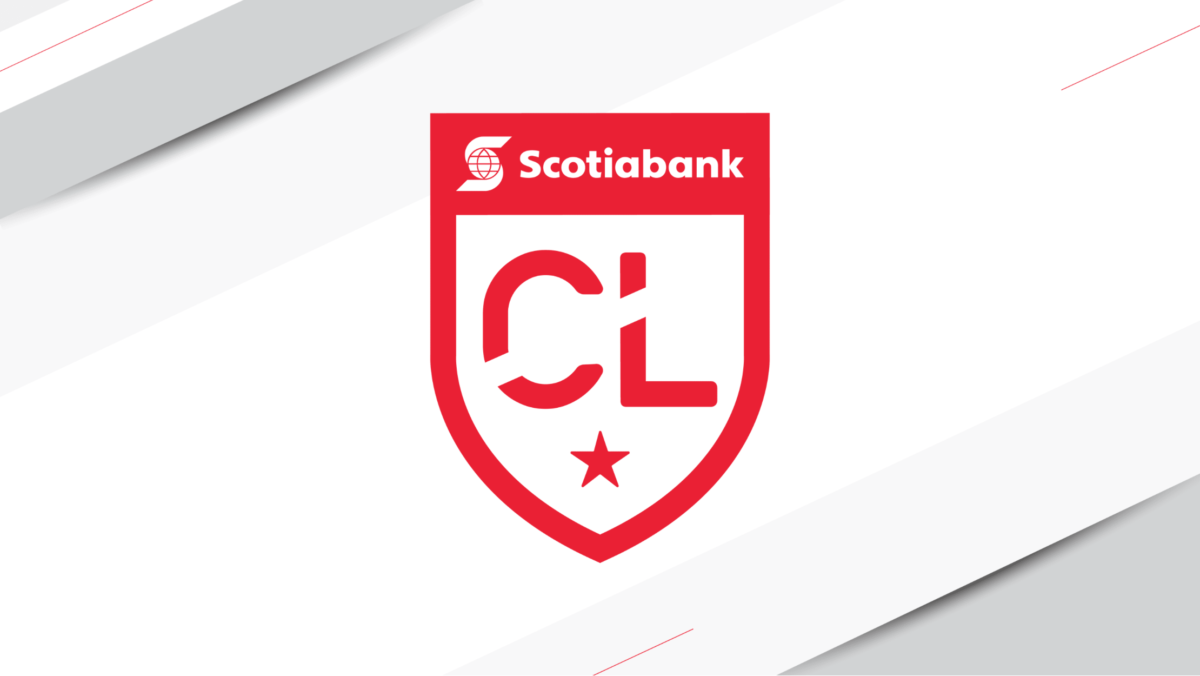 The official draw will take place on Wednesday, May 23, at 7:00 pm ET. The event, conducted live from Miami, Florida, will be televised on Univision Deportes Network, Fox Sports Latin America, Go90/Verizon platforms, Flow Sports and other rights partner networks throughout the Confederation, and will feature coaches from participating clubs, as well as guests from the world of international football.

The remaining five participating clubs will be confirmed over the next weeks, as remaining local leagues around the Confederation crown their champions. Due to the ongoing FIFA suspension of the Guatemalan Federation, the Concacaf council has approved the award of the two Guatemala entries into the 2018 SCL to an additional club from each of Costa Rica and Panama.  This decision is based on the overall performance of the clubs from the participating Member Associations over the past five editions.

The 2018 Scotiabank Concacaf League will continue to feature the  action-packed, home-and-away knockout style format, which demands the highest level of performance from the participating clubs from the start, and enamored fans around the region during last year’s inaugural edition of the tournament.

The draw, to be executed by Concacaf Chief of Football Manolo Zubiria, with the assistance of a range of former stars from across the Confederation, will use a double-blind system involving four pots — two “Club Pots” and two “Bracket Position Pots”. The two “Club Pots” will each contain eight of the participating clubs, while the other two “Bracket Position Pots” will contain the sixteen possible positions for the participating clubs.

Based on the Concacaf Club Index, which ranks clubs based on the performance of the countries over the last five seasons of play in Concacaf club competitions, the clubs will be distributed as follows (in alphabetical order):

*Wildcard club which entered the competition following the disqualification of Guatemala’s participant.

The “Bracket Position Pots” (A and B) will contain the bracket positions:

More information on the CONCACAF Club Index is available here.

For the semifinals, the initial bracket will determine the matchups. Additionally, clubs will be ranked per their performance in the round of 16 and the quarterfinals, using the competition’s tie-breaking procedure. The highest ranked club in each semifinal matchup will host the 2nd leg matches. The same aggregate performance procedure will be applied to determine who will host the second leg Final. Detailed information can be found in the 2018 Scotiabank Concacaf League Regulations. 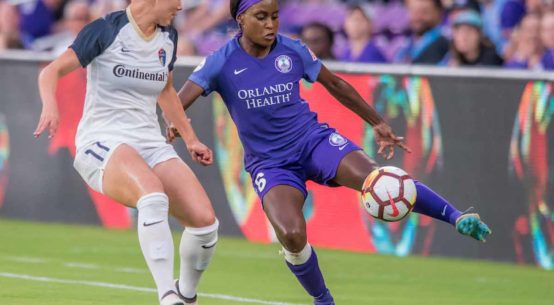 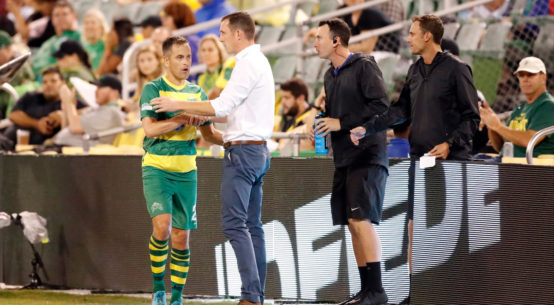