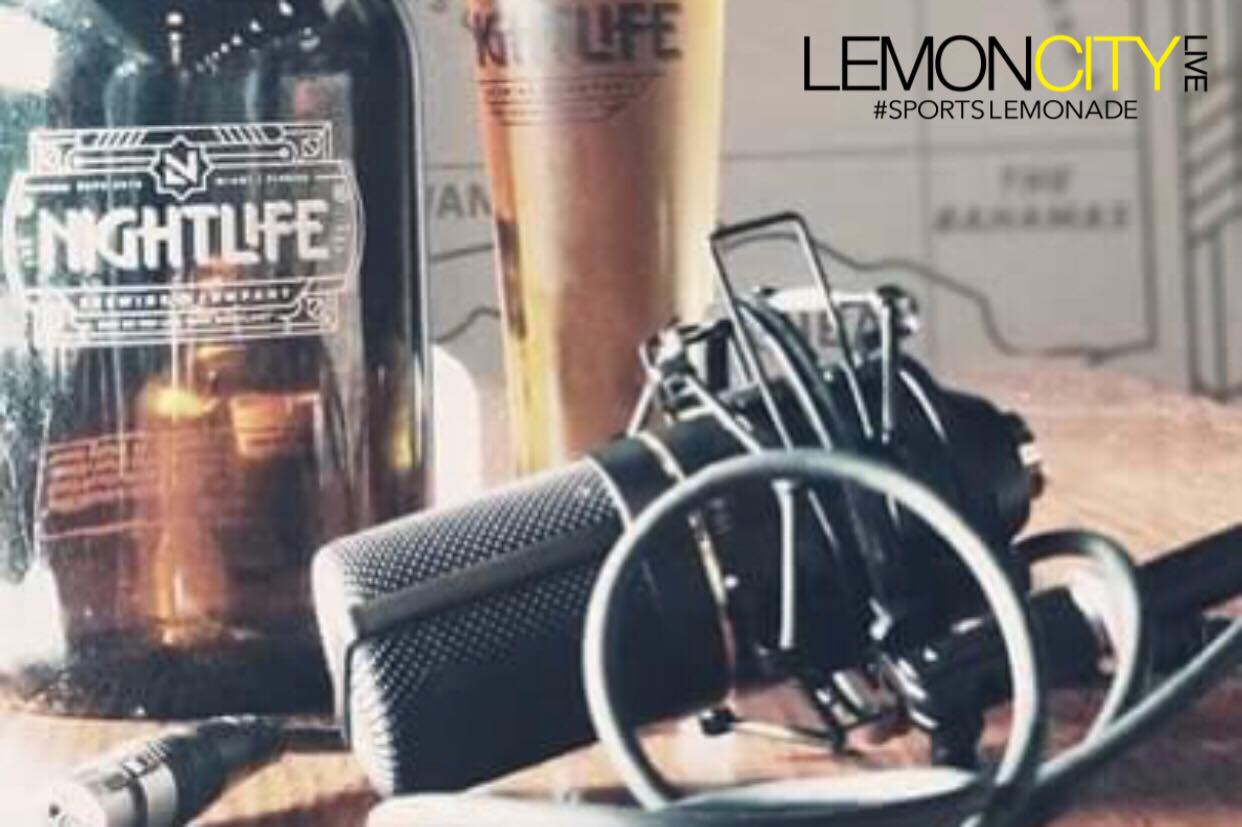 In case you weren’t at Night Life Brew Co. to watch our live recording of your favorite #SportsLemonade podcast, it’s all good, we’ll be doing a show there once a month! 🍻
We honor the Notorious B.I.G.‘s birth week by bringing back 🔝4! 🤴🏿
#NFL OTA’s have arrived, and so has the offseason drama, including new controversial rules changes, and… T.O.? 🏈
The #NBA eastern and western conference finals are heating up! 🏀
The Washington Capitals advance to face the Las Vegas Golden Knights in the #NHL Finals! 🏒
Andres Iniesta and Gigi Buffon plan their next moves, while the rest of the world prepares for the FIFA World Cup! ⚽🏆
Mark Teixeira throws Robinson Cano under the bus, where ARod somehow became America’s sweetheart. 🤷‍♂️ 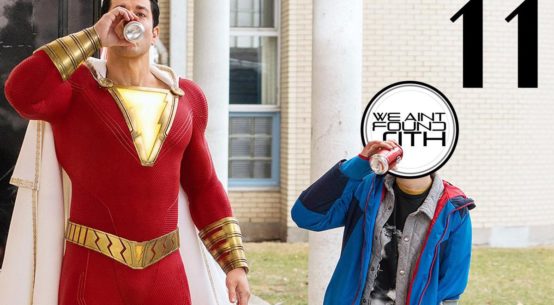 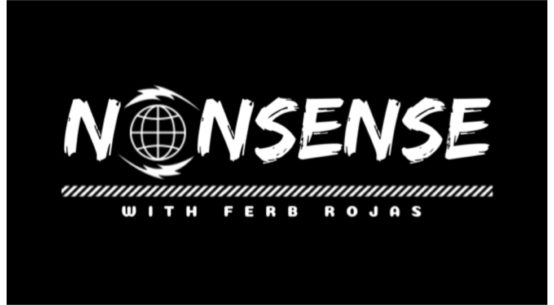