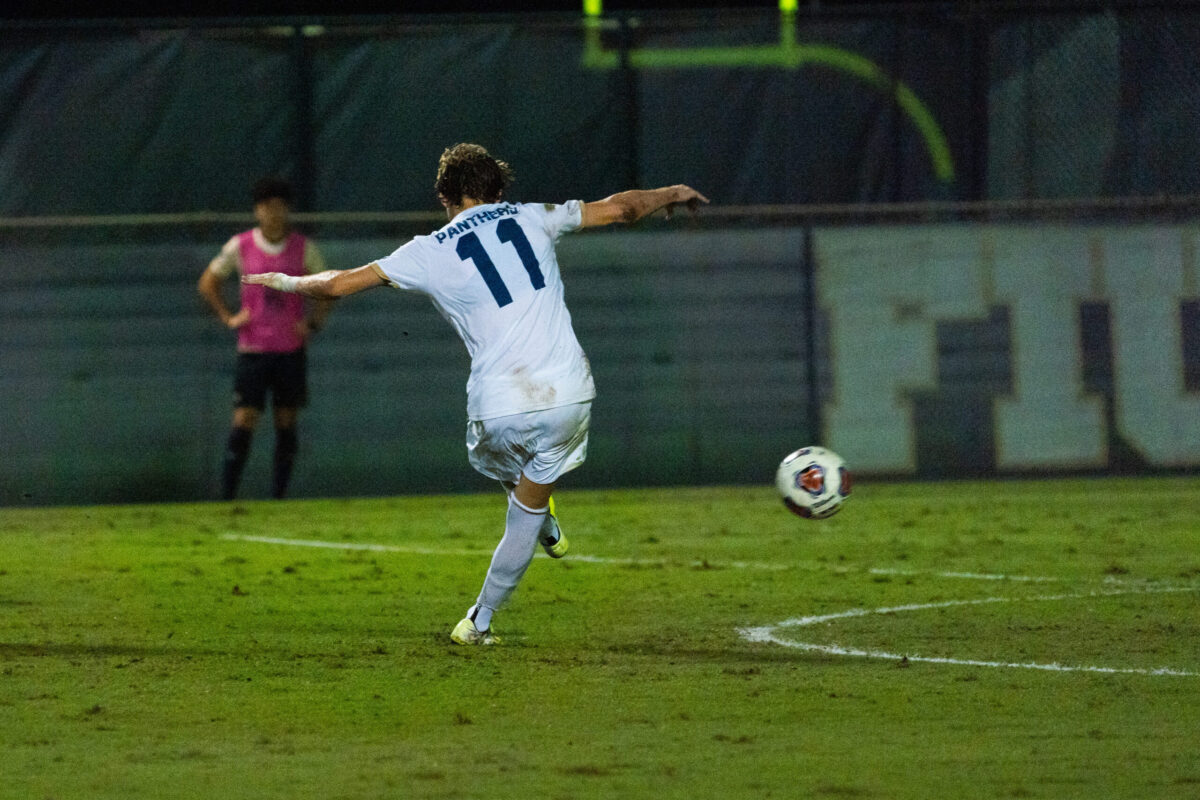 Though they fought till the last minute, the Panther’s dream season came to a close as they lost 3-2 to the Wake Forest Demon Deacons:

The loss capped off what was a landmark season for FIU. They were the only men’s soccer program in Florida to make make it this far.

Finishing the season, 12-4-2, the Panthers have plenty to be excited about heading into next year.

Head Coach Kyle Russell said in his post-match conference that they’ll only be losing “two starters next season.”

With that being said, though the loss was tough, FIU will look to come back better and stronger in 2022.

From the opening whistle, FIU had Wake Forest on the back foot. Backed by a raucous blue and gold crowd, the Panthers fed off their energy:

FIU dominated Wake Forest outshooting them 18-6. But, for all the offensive chances FIU was able to create, Wake Forest’s speed up top made gave the Panthers trouble all night.

Though they played well, FIU wasn’t able to deal with Wake Forest’s high-tempo offense. The swift pace of play led to a wide-open match that saw five goals scored throughout 90 minutes.

In the 27th minute, forward Kyle Holcomb got the scoring started as the Demon Deacons drew first blood. A couple of moments after that, the Panthers clawed back through a Mauro Bravo freekick in the 39th minute.

Unfortunately, FIU’s moment of elation was promptly squashed as Wake Forest took the lead again in the 42nd minute through Chase Oliver.

In the second half things remained largely the same. The Panthers got back into the match with a Matteo Gasperoni goal, but once again, that didn’t last long as the Demon Deacons re-took the lead in the 64th minute and held on to it until the final whistle.

Though they lost, next year the Panthers will be hungrier than ever to improve.

Coach Kyle Russell mentioned in his post-match conference that there will be several players returning next year.

However, looking at FIU’s roster, there are Seniors that probably won’t be returning that Inter Miami could possibly take a look at:

Mauro Bravo, a 5’7″ winger out of Spain, showed incredible composure and technical ability to avoid Wake Forest’s high press.  He’s quick, has great vision, and has a brilliant work rate; he’s definitely a name to keep an eye on.

On the defensive side, goal-keeper Tyler Hogan had a good game as well. He was strong, had a good command over his box, and wasn’t afraid to play sweeper if his defenders got into difficult positions.

Standing at 6’3″, Hogan not only is a solid shot-stopper but quick to come off his line as well.

The loss was a tough one to take, but if last night was any indication, FIU Men’s soccer has a bright future.

Support my work by donating: here. 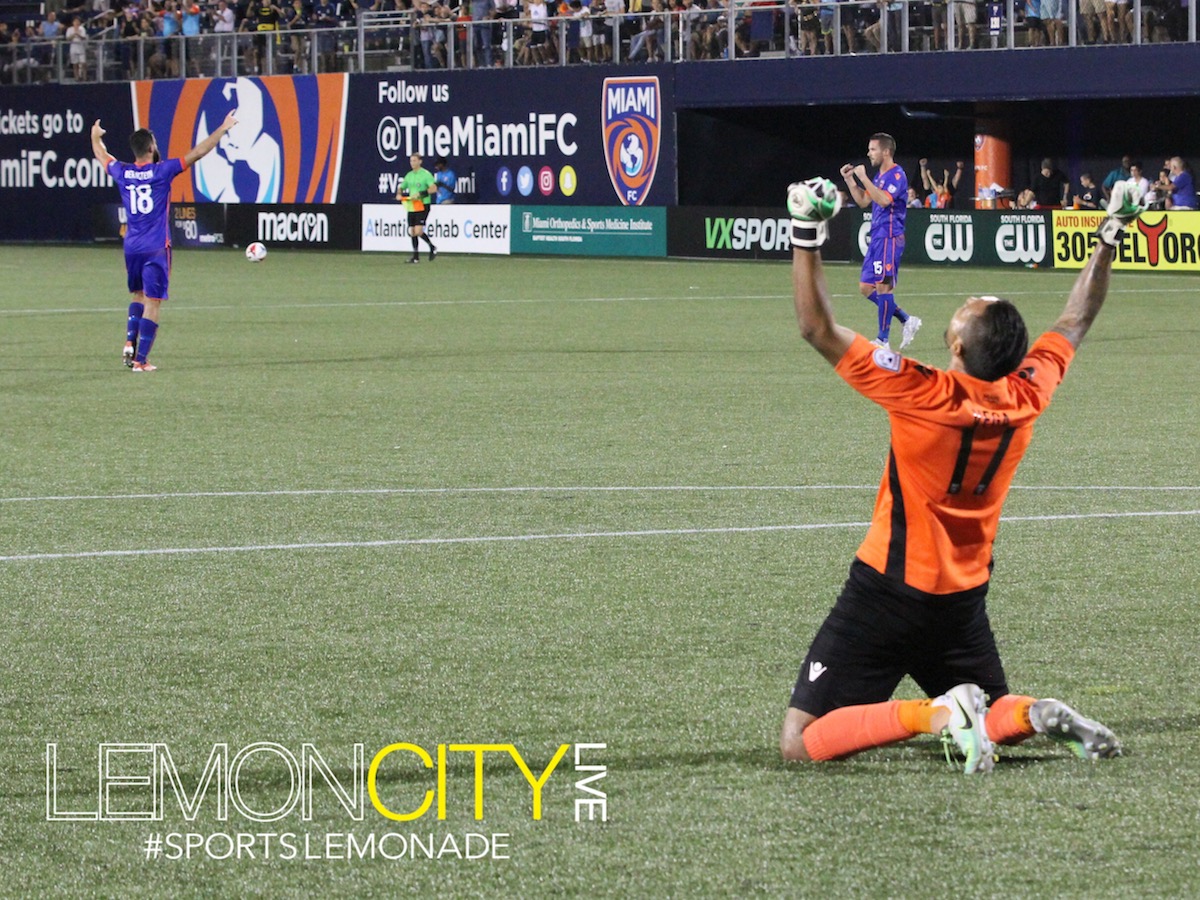 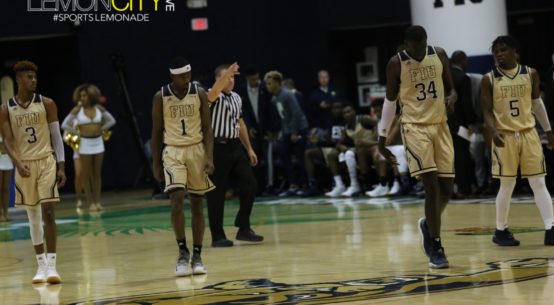