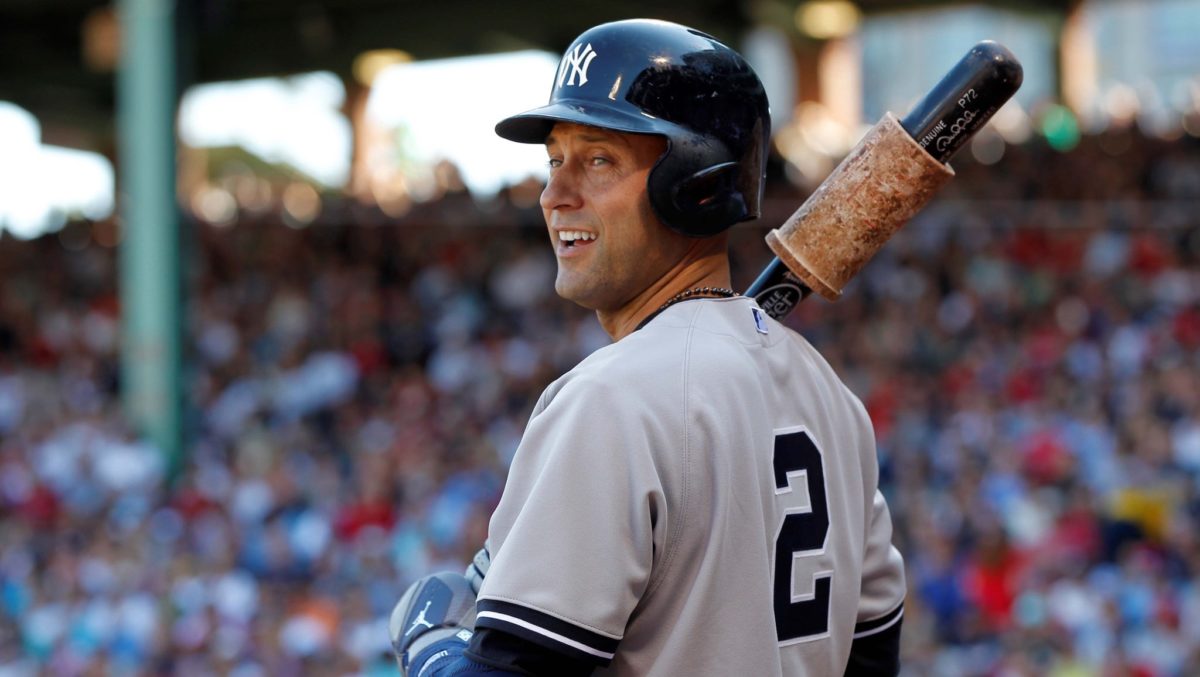 Miami, FL – A few days ago marked the 25th anniversary of Derek Jeter’s first hit in his major league career. It was on May 30, 1995 against the Seattle Mariners. 1995. I was an 8-year-old kid at the time. Back in the day, I recorded my favorite songs over the radio using a Magnavox 2808 Radio Cassette Recorder (I still have the owner’s manual by the way) that came complete with a portable CD player. Napster didn’t exist yet. And I still have that boombox in near-mint condition.

Bill Clinton was the president and I was a little over two years removed from the scary experience of Hurricane Andrew, a major storm that romped over South Florida in August of ’92. Blockbuster was on the rise and Power Rangers was very much a thing. So was Tamagotchi, Pika-who?

Roughly a couple of weeks prior, Michael Jordan made the famous “I’m back” announcement after his brief stint in Minor League Baseball. The Chicago Bulls already achieved their first three-peat and would go on to dominate the rest of the ’90s with their second trio of championships (1995-1998). Dan Marino was the quarterback for the Miami Dolphins. Major League Baseball, meanwhile, finally ended their strike which lasted 232 excruciating days, making it the longest stoppage in MLB history. At the time it was the longest work stoppage in professional sports,  the 2004-2005 NHL lockout claimed that dubious honor.

Speaking of hockey, the Florida Panthers were going to start their third season later in the year, the magical run all the way to the Stanley Cup. The Florida Marlins, also founded in 1993, were rocking those beautiful teal uniforms we know and love. They played their home games at what was then affectionately called Joe Robbie Stadium.

Jeter made his MLB debut the day before going 0-for-5, an inauspicious start. He led off the fifth inning and ripped a hard grounder past Seattle third baseman Mike Blowers in his second at-bat of the game. He’d notch another single later on and by the end of the season, Derek Jeter went 12-for-48. The future Hall of Famer began his fabled career.

Don Mattingly was in the lineup, which is crazy to me considering where he is now. Wade Boggs, Paul O’Neil, Bernie Williams, there was a lot of talent in the New York Yankees. We also can’t forget about Ken Griffey Jr. and Randy Johnson although I hated them in the movie “Little Big League”. Lou Collins was robbed, ‘nuff said. Both of these teams finished the season with near-identical records. Even their home and away performances were almost the same.

The Ichiro Suzuki craze was still several years away.

I didn’t see the hit on television but I definitely heard about it. It was one of my first ever discoveries so to speak of teams outside the old NL East. If the Marlins (and Blue Jays) never existed I probably would’ve been a Yankees fan. Sorry, Boston. These are the moments every player remembers, their very first hit.

After playing three years of little league, I certainly remember mine.

Swinging for the heck of it, I felt a vibration coming from the aluminum bat. From the corner of my eye, something went up the third-base line but figured it was merely a foul ball. Hearing my teammates go wild, I ran towards first nabbing the single. It was a great feeling, not as good as turning the game-winning double play from first to home in another game, but still an awesome moment. I could only imagine how Derek Jeter felt.

Whenever an era comes to an end, we tend to not only look at the journey but how it all began. The terrific firsts in the case of sports. Marking Jeter’s first hit really got me thinking “Man, look how much time has passed.” It puts into perspective where we’ve been and where we’re going not just in baseball but in our very own lives. What chapter were you on in the book of life on May 30, 1995? Were you even born?

Every time someone writes about “On this day” it’s the perfect moment to reflect, particularly in that specific window of the past. Sports teaches a lot about life. Like when a player overcomes adversity in the form of a season-ending injury, beginning a long recovery process battling day in and day out. Or when all the experts or odds say you can’t do it but deep down you believe otherwise.

Jeter’s baseball career, like many others, is filled with ups and downs just like how life is. I’ll admit he isn’t my favorite player, not even close. Then again neither is Chipper Jones, Javy Lopez, John Smoltz, Mike Piazza, and several others. I mostly reserve that for Marlins players both past and present. But I can’t help but respect their contributions to the game and the history they left behind. So whenever you see a former player’s achievements commemorated years after, tip your cap off, even if it’s a rival. They earned it. It’s also the classy thing to do.

Derek Jeter made his MLB debut 25 years ago today. pic.twitter.com/0cFWOkzSOK 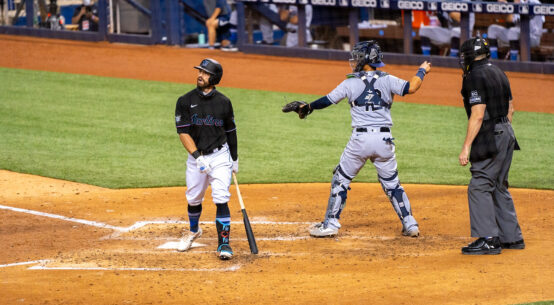 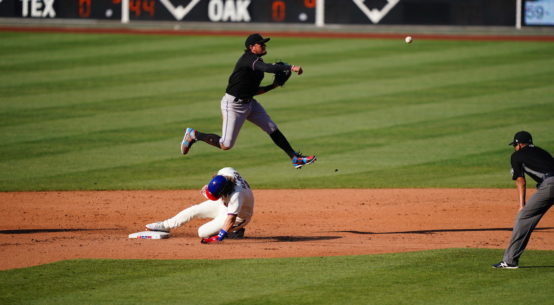