Skip to content
You are here
Home > Basketball > Put Goran Dragic in the All Star Game! 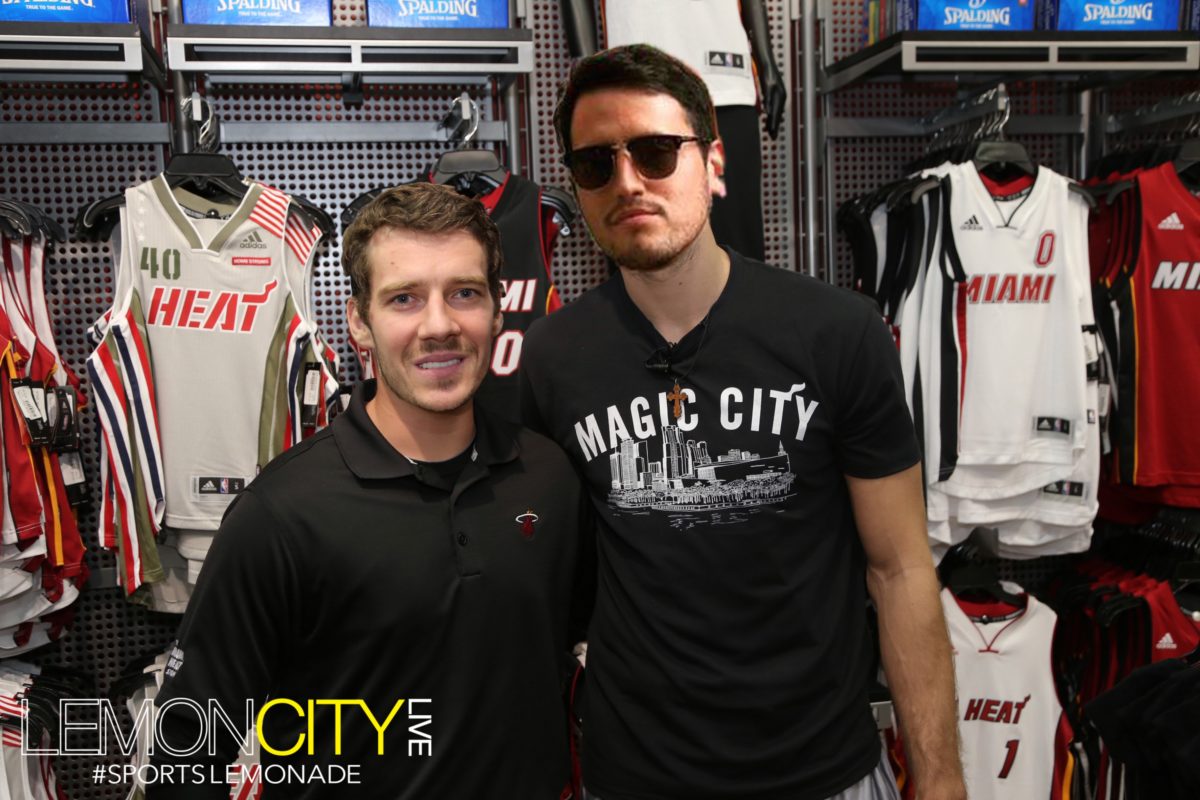 The All-Star team rosters for LeBron James and Steph Curry, the team captains, were released about a week ago. Since then, three of Team LeBron’s players have suffered injuries, which will sideline them beyond the All-Star game in Los Angeles on February 18. DeMarcus Cousins and John Wall were among those on LeBron’s team who got injured earlier in the week, with Cousins suffering a torn achilles, and Wall undergoing knee surgery. Adam Silver replaced the two players with Paul George and Andre Drummond.

Just last night, during the Cavs/Pistons game, Kevin Love (Team LeBron) breaks his hand, which is probably a blessing for him considering the dysfunctional mess the Cavs are going through, including being the scapegoat for problems that aren’t even his fault. I think Kevin will have no problem taking his sweet time rehabbing, including some “minor setbacks” along the way. Now the commish has another decision to make by deciding who will replace Love and be apart of LeBron’s juggernaut of a team. Hey, I have an idea! What about a player from a team who is currently the 4th seed in the East? What about… Goran Dragic?! *GASP*

Ok, just hear me out for a second. The Miami Heat is the only team with a top 8 record in their conference that doesn’t have an All-Star. That hasn’t happened in 25 years. Blasphemous! Typical disrespect towards Miami! The issue here is deciphering the criteria to be an All-Star. Is it stats? Is it team wins and losses? Is it how much you contribute to the team? Is it a combination of the three? Is it who has a better nickname? Because if that’s the case, anybody nicknamed “The Dragon” should not only be in the All-Star game but performing as well. Imagine you just watched two quarters of basketball, and all of a sudden a fucking dragon just starts flying in that realm. Now THAT’S an All-Star game.

Anyways, my point here is this, if guys like Kyle Lowry and Al Horford can make the All-Star game, then why can’t Goran Dragic be in there? The reason I bring up those guys is this… Kyle Lowry is averaging 16.4 points, 6 rebounds, and 6.6 assists per game. Al Horford is averaging an ASTONISHING 13 points and 8 rebounds per game. Dragic meanwhile is averaging 17 points, 4 rebounds, nearly 5 assists per game. I understand the Celtics and Raptors are the top 2 teams in the East, as those guys contribute a bit more to their team success in terms of their usage rate and different elements they bring. But we’re really putting a guy in the All-Star game because he puts up 13 points and plays decent defense on a Celtics team that’s defensive oriented? How, Sway?

Retweet if you think Goran Dragic (@Goran_Dragic) should be selected to replace Kevin Love in the NBA All-Star Game. #HeatNation #HEATCulture pic.twitter.com/y42poK7HrT

Here’s the counter… the member that should be representing the Miami Heat in the All-Star game is Erik Spoelstra. Even Rick Carlisle, the coach of the Dallas Mavericks, said it himself.

“Erik’s the guy that’s the leader of the whole thing. Not to diminish the players that they have – they have good players – but the job he’s doing this year is just phenomenal.”

Being the 4th seed right now is more of a testament to how great of a coaching job Spo has done rather than how good Dragic has been playing. The Heat are more about just one guy, with everyone on the team buying into the culture system and playing their absolute butts off every game.

I’m expecting Adam Silver to pick either Ben Simmons or Khris Middleton to replace Kevin Love. However, if injuries continue to pile up, then clearly God’s a Heat fan and is sending a message to Adam. Remember the last time an Adam denied a message from God? Do the right thing, Adam Silver. For the sake of humanity, put Goran Dragic in the All Star game.

It’s time to put @Goran_Dragic in the AllStar game @NBA 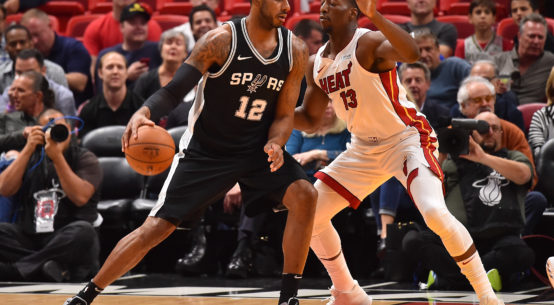 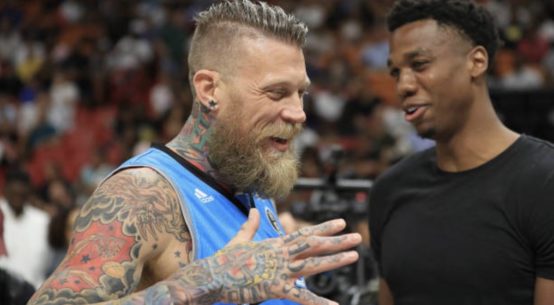