Skip to content
You are here
Home > Author: Gustavo Chacon 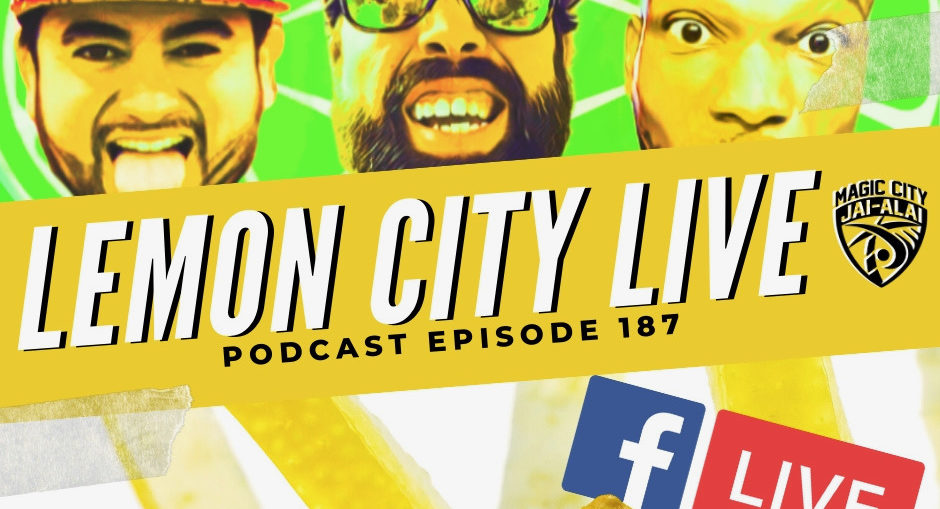 Lemon City Live Episode 187 The Coronavirus tried to keep us apart, but the SportsLemonade brought us together...virtually! We're still social distancing, but we managed to stream Lemon City Live on Facebook and YouTube. Tom Brady is officially a Tampa Bay Buccaneer and the Miami Dolphins might end up with two franchise 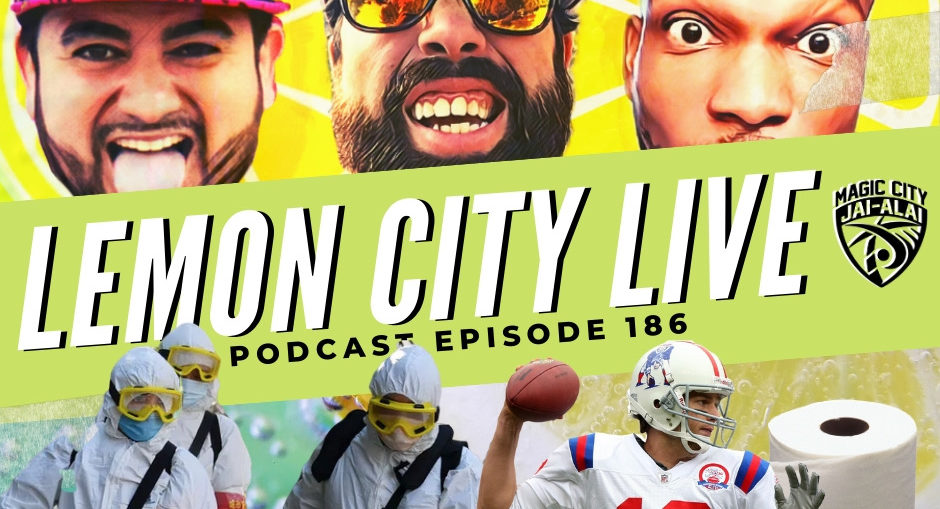 The entire world has paused, and so has its sports! Thank God for NFL Free Agency, coming through in the clutch for our sanity against coronavirus! The QB carousel is wild, with some of the most recognizable field generals switching uniforms. Miami's plan is finally coming to fruition and the boys speculate 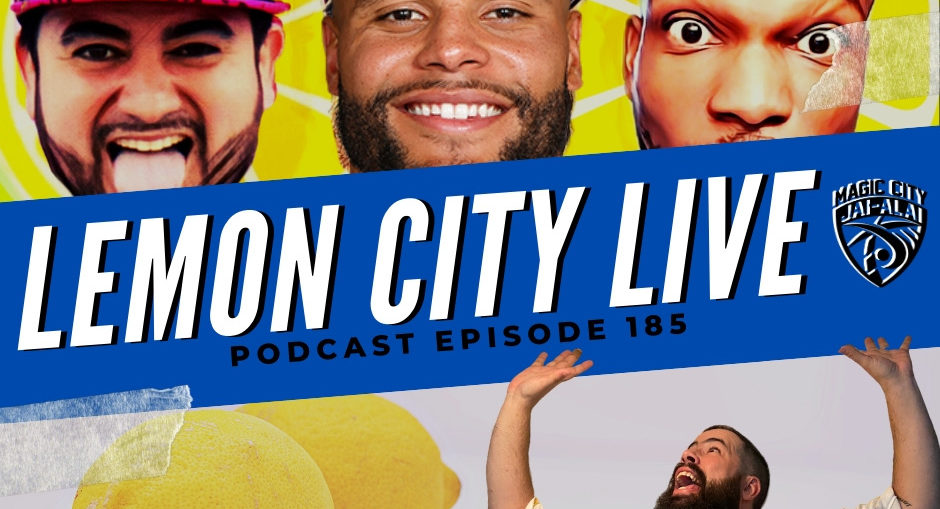 Lemon City Live | Episode 185 | Conspiracy Theories Join Tanard and ProDoucher FunGus in the Lovefest! The boys get into some conspiracy theories as they touch on Dak Prescott's contract with Dallas, how the Coronavirus is affecting sports, and UFC 248. We also get a little hyped for the home opener 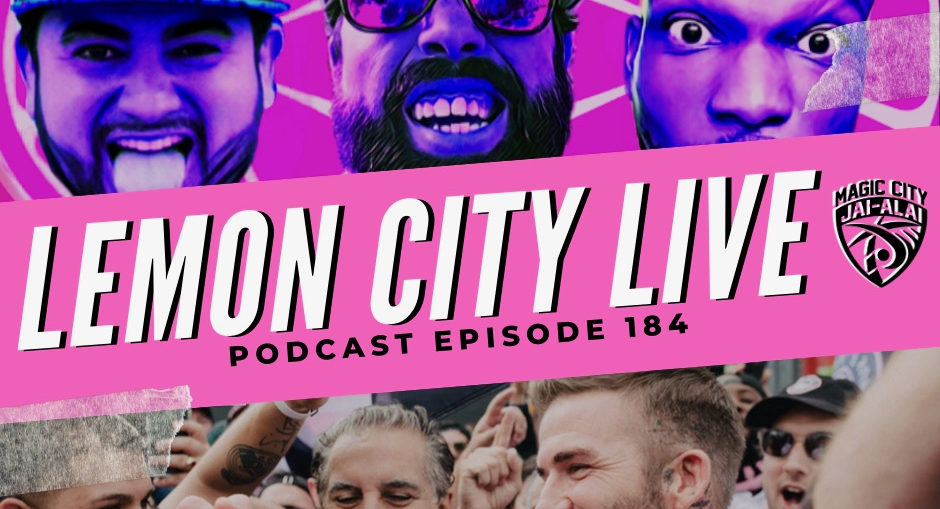 Lemon City Live | Episode 184 It's Officially Inter Miami CF season in South Florida! The boys reflect on The road to Miami's 1st MLS match since 2001. Also, the Miami HEAT end their slump in epic fashion. All that, and more on Episode 184 of Lemon City Live! Brought to you by Magic

Los Angeles, CA - It's about time! Six years ago, Miami saw David Beckham naively announce at the Pérez Art Museum that he would be bringing an MLS franchise to Miami. Like it would be so easy... It took six years of negotiating between the MLS and local government officials,

Miami, FL - In stark contrast to last season, FIU Baseball is off to a hot start in its 2020 campaign. The Panthers hosted Fordham, but weren't very hospitable, sweeping the opening weekend series. Next Mervyl Melendez took his boys to Daytona to face his old squad, the Bethune Cookman 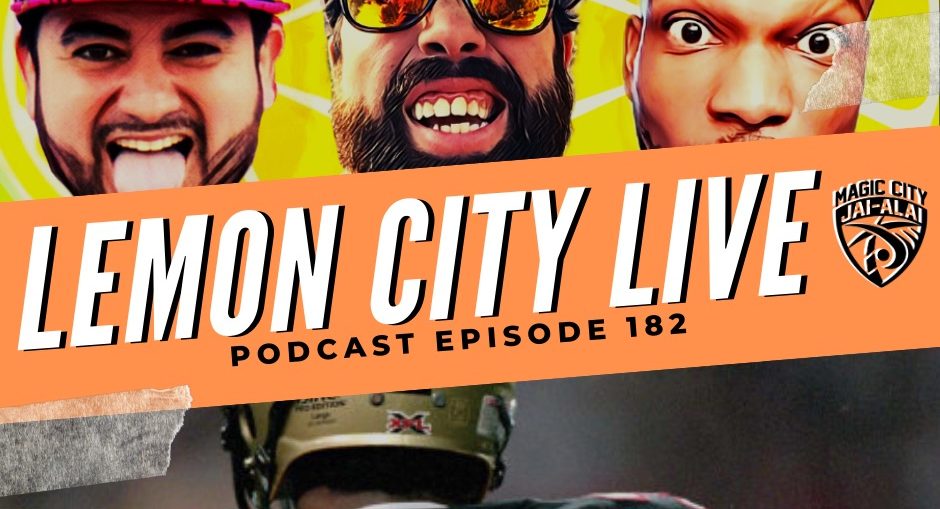 Lemon City Live | Episode 182 | XFL & HOF Football season has come to an end, but did it really? Tanard joins us to talk XFL, but he also shares some exciting news! #HOF Cindy the Intern hops on the mic to join in our reckless abandonment of factual information as we talk

Miami, FL - There's nothing like a good rivalry, and in South Florida, FIU vs FAU is as heated a rivalry as you'll get from relaxed folk living in a tropical climate. Let's face it. One of the more heated topics of debate is "who lives close to the beach?" 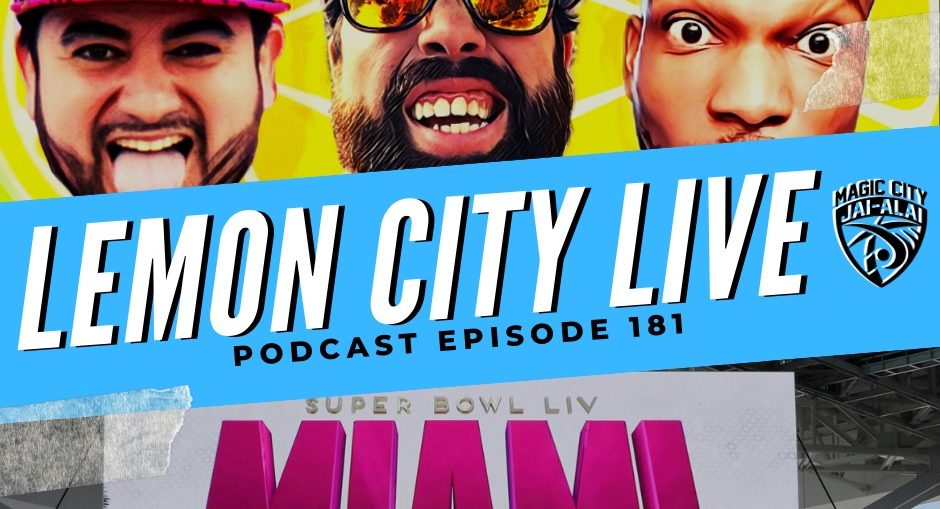 Lemon City Live Episode 181 The NFL Super Bowl took over Miami, and we covered our 1st ever Super Bowl week! From the Pro Bowl to the NFL Honors Award Ceremony, we were out and about covering the events as only your favorite LemonHeads can do! Listen as we recapped the season