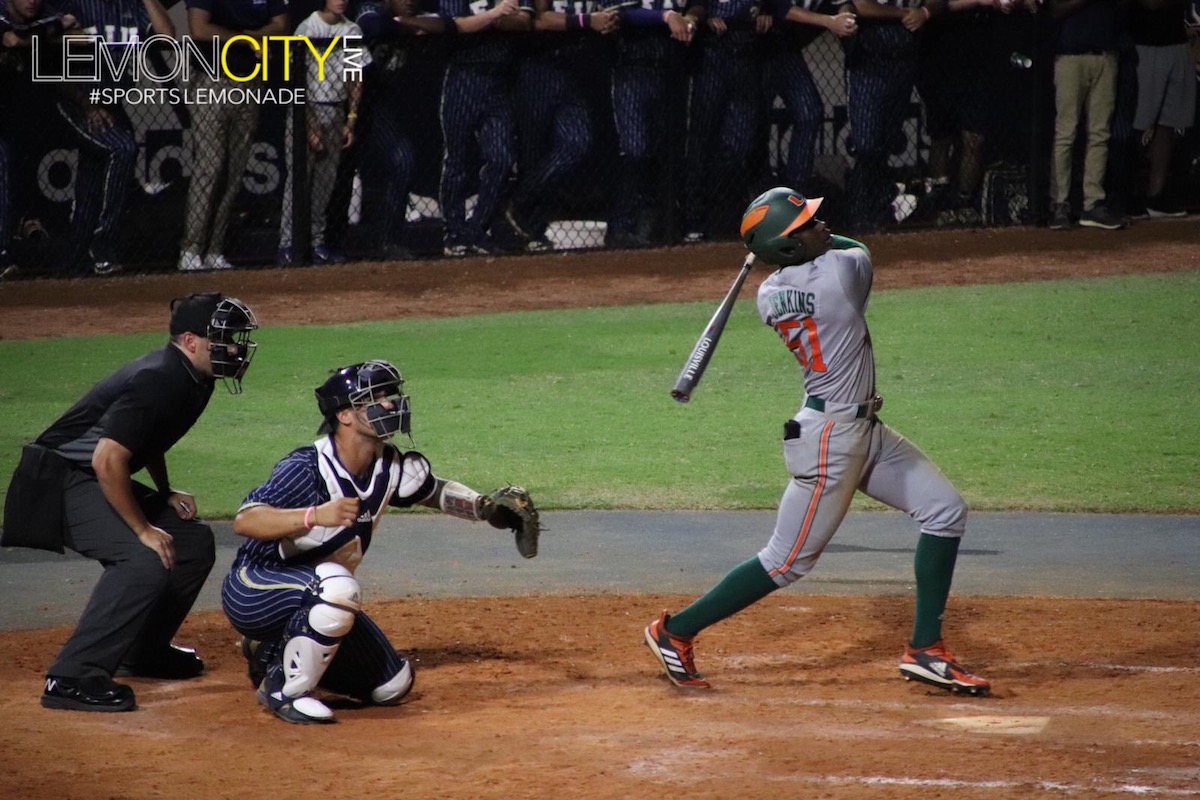 Miami, FL – The Battle for Miami started out one-sided but turned out to be a slugfest. The University of Miami Hurricanes held off the FIU Panthers 10-8 Wednesday, on a night characterized by struggles on the mound and on defense. Slade Cecconi  (1-0, 2.57 ERA) dueled Franco Aleman (0-0, 2.25 ERA) for the mid-week match up. Neither made it past the fourth.

Fans were immediately treated to exciting, defensive plays in the first frame. With one out and runners at first and second at the top of the inning, Adrian Del Castillo grounded over to Derek Cartaya. The second baseman scooped up the ball and flung it to first where Logan Allen made the routine catch. Now it would’ve been the end of the play, but Anthony Vilar decided to challenge Allen’s arm as he circled third, heading for home. The two-way pitcher who part-times as a first baseman gunned down Vilar at the plate to initiate the switch.

Cartaya led things off, making it to second after a wild throw by the third baseman, Raymond Gil. FIU then committed a base running mistake of their own after Allen popped out to center. Cartaya tagged up and sped over to third only himself called out, sliding in just a moment too late.

Cecconi struggled in the bottom of the second after striking out Lorenzo Hampton Jr. to start the inning. His control was noticeably off, issuing two walks and a wild pitch followed by a base hit by John Rodriguez to load the bases. Luckily for the UM faithful, the freshman regained his composure and retired both Cartaya and Allen to get out of the jam.

The Hurricanes broke the deadlock at the top of the third, exploding for four runs on three hits. Aleman too, had a hard time finding the strike zone. He walked a batter, beaned another and threw his own wild pitch. Miami pounced on this. Freddy Zamora singled to the right side, scoring Jordan Lala and Tony Jenkins to draw first blood. Alex Toral then doubled down the rightfield line to bring Zamora in for the third run of the game, ending Aleman’s night.

Coach Mervyl Melendez turned to Will Saxton, his lone available lefty, to try to stop the bleeding. He started off well enough striking out Gil, but another wild pitch allowed Del Castillo to cross home for another run.

The Panthers struck back when Austin Shenton led off the bottom of the third. Swinging on the first pitch he saw, Shenton obliterated the ball, launching it over the rightfield fence and into high orbit. NASA called, even they were impressed with that rocket.

Despite the longball, UM responded with some good ‘ol contact hitting, taking advantage of two straight walks and even a balk from Saxton to score three more runs in the fourth. Christian Dearman replaced Saxton hoping to finally establish some general control on the mound but the trend continued. Dearman also balked but that was the least of it. Lala managed a base hit to center, scoring Michael Amditis for run numero cinco. The Hurricanes went on to score two more runs on a sac fly by Vilar and a Del Castillo single to put the crosstown rivals firmly in the driver’s seat, 7-1.

Florida International turned on the power once more, this time from Javier Valdes hitting his first over the wall, touch em all dinger to left, a solo shot. In spite of taking Cecconi deep in back to back innings, the blue and gold struggled to keep up.

The Canes added three more runs, including Alex Toral’s sixth homer of the season in the seventh to maintain their chokehold on the scoreboard. Raymond Gil also went yard for back-to-back bombs. These would prove crucial.

TOUCH 'EM ALL, TORAL! The sophomore crushes his sixth homer of the season and it is 9-2 Canes in the 7th! pic.twitter.com/4TEYkYLSJ9

By the seventh inning stretch, few, if any, really thought the Panthers had any chance.

With their three-game winning streak against their rivals on the line, FIU kept on fighting. Staring up from a tremendous 10-2 hole, the Panthers clawed out four runs.  Shenton drew a walk to get something going and for a while there it looked like it was all they could do. Angel Tiburcio and Jarrett Ford were retired by Miami reliever Tyler Keysor, further dimming any hopes of a rally. And then, just when you thought it was all but over, the home team suddenly showed signs of life with three straight hits including a 2-run double by Valdes and a two-run bomb from Seth Cannady to put them within four.

Following a scoreless eighth, Florida International was down to their last three outs. Daniel Federman was brought in by Miami’s skipper Gino DiMare to seal the deal. Ford singled. Then Hampton Jr singled, reached second on an error by right fielder Gabe Rivera. Valdes went up next, hitting a bouncer to the left side that neither Raymond Gil nor Tyler Paige could reach. Ford crossed the plate to make it 10-7. Cannady hit a sac fly for the first out,  scoring Hampton Jr. to put FIU to within two. It was the closest they’d get. Federman struck out Rodriguez and then with runners at first and second, got Logan Allen to fly out to center to end the game.

After nearly four hours of baseball, Round 1 goes to the Hurricanes.

With the win, UM rises to 6-2 while FIU falls to 3-4. The two teams will meet again almost two months from now, this time at Mark Light Field on April 24. Moving forward, the Canes will now get ready to host the University of Maryland-Baltimore County Retrievers as FIU hits the road to face Jacksonville State.

FIU, meanwhile, ended their night with 8 runs on 13 hits and 1 error.

Alex Toral had a fantastic night going 3-for-5 with a home run, 2 RBIs and a double.

Freddy Zamora finished 2-for-4 with 2 RBIs.

Javier Valdes played very well for Florida International, going 3-for-4 with a homer, 4 RBIs and a double.

12 pitchers were used in Wednesday night’s game, 8 were from FIU.

Prior to Saturday’s game against Florida, it was the first time the Hurricanes were 5-0 since 2013.

After a disappointing freshman year, Alex Toral is bouncing back in a big way. He leads the team with six home runs so far. Six dingers in eight games, how long can he keep this up?

The mound takes this one. Yes, the mound. Pitching was poor all around. 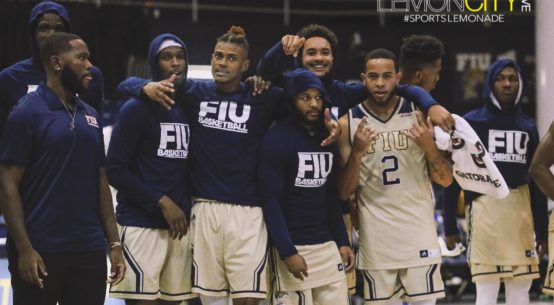 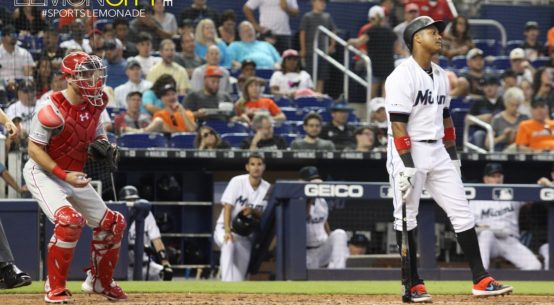