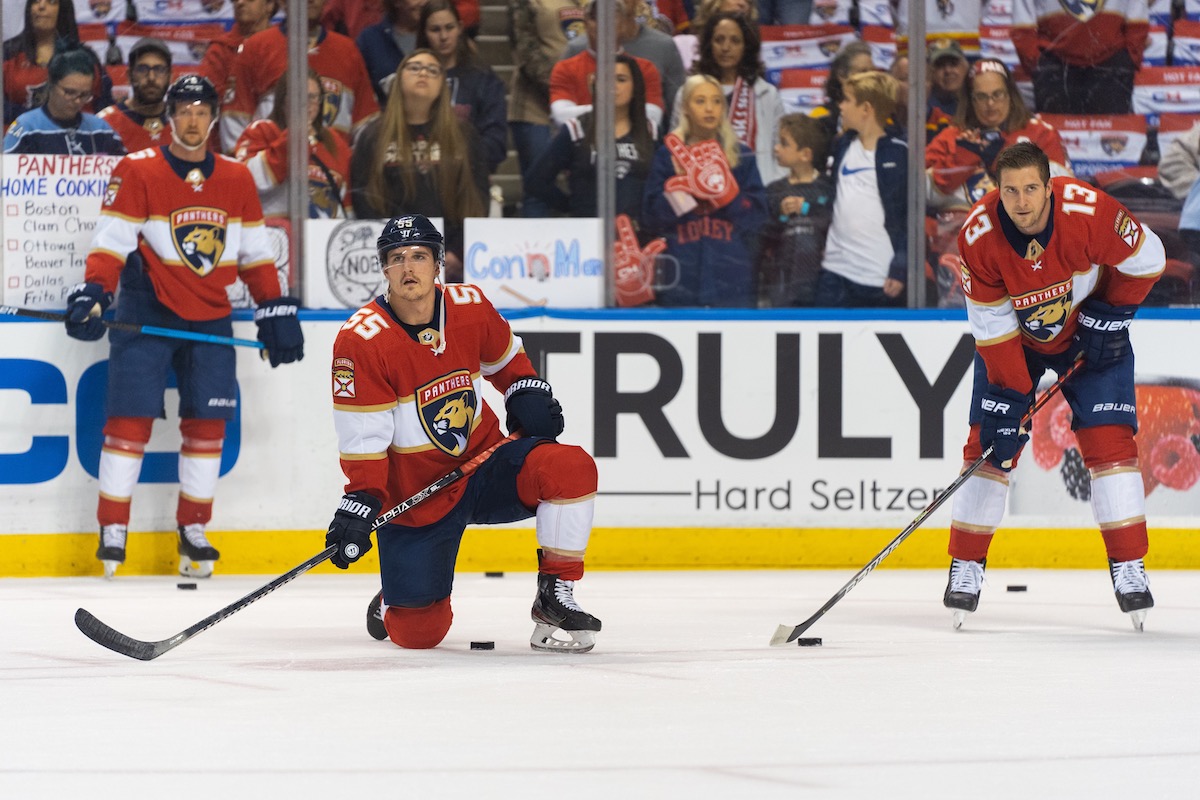 Sunrise, FL – The Comeback Cats tried to go for an encore against the Bruins, but that was not to be as they lose 4-2 and move further back in the standings. The Florida Panthers‘ third straight loss has them on the outside looking in at the playoff picture. An all too familiar sight for Panthers fans in recent years and one we didn’t think possible so soon after the great start to this season.

More importantly is the health status of the Captain, Aleksander Barkov who had to be helped off the ice in the final minutes of the game with an apparent lower-body injury. Speaking to Coach Quenneville after the game he did provide a bit of good news when asked about Barkov’s status.

”He should be fine,” said Coach Q.

Barkov was not made available after the game so we’ll have to keep monitoring this situation as it develops.

The #FlaPanthers comeback falls short in a 4-2 loss against the Bruins.

Earlier this season the Panthers recorded the first four-goal comeback in franchise history against this same Bruins team up in Boston. All four goals came in the third period with Boston native Keith Yandle scoring the game-tying goal with 1:39 remaining in the third. Mike Hoffman tallied the game-deciding goal in the shootout. The Panthers came into tonight tilt with a 3-3-0 record through the first six games of its franchise-record nine-game homestand.

The Cats looked frustrated and completely outmatched through the first two periods. They headed into the third trailing 3-0 looking flat and with no sense of urgency. That would change in the third.

“I didn’t see [desperation] until the third,” Panthers coach Joel Quenneville said. “We got a little excited when we scored and then all of a sudden we were thinking about the last time we saw them. It was one of those games where the top guys were really good. We didn’t get the same.”

Mark Pysyk got the Panthers on the board in the opening minutes of the third when he beat Jaroslav Halak to cut the deficit to 3-1. Big Bob Sergei Bobrovsky stepped up in the third once again continuing his good run of form lately. The Bruins got a lucky break when a penalty shot was awarded to them a few minutes later only to have Bobrovsky come up with another huge save and keep the score at 3-1.

Keith Yandle blasts one from the point off the pipe and IN! 🔥🚀🔥🚀🔥🚀#FlaPanthers 2#NHLBruins 3

Keith Yandle kept the comeback hopes going when he scored a long one-timer from the point to make it 3-2 with 10 minutes left to play in the third. It was an absolute filthy rocket from Steph Curry range for Yandle that pinged off the post ever so nicely.

Unfortunately, that was not enough for the Panthers as the Bruins added a late empty netter for the 4-2 win.

The Cats will host the Ottawa Senators on Monday and the Dallas Stars on Friday before hitting the road for a two-game road trip, looking to avoid adding to the Florida Panthers’ third straight loss.

Why We Love Sports

Returning from his second deployment in Afghanistan, U.S. Navy Lt. Victorio Fazzino surprised his wife, Melony, and 11-year-old daughter, Alexandra, during the first period of tonight’s game. The Fazzinos were moved up to glass seats prior to the big surprise after being told they’d won a seat upgrade from Coca-Cola. But just after the second TV timeout of the night, Victorio came down the stairs and an emotional reunion soon ensued.

Alexandra said having her father home was exactly what she wished for this Christmas.

Tonight, the Fazzino family had a surprise they won't soon forget. pic.twitter.com/paFjJekrYJ 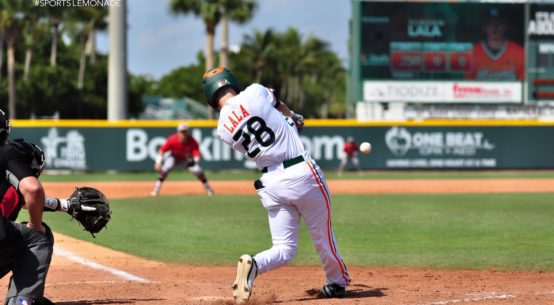 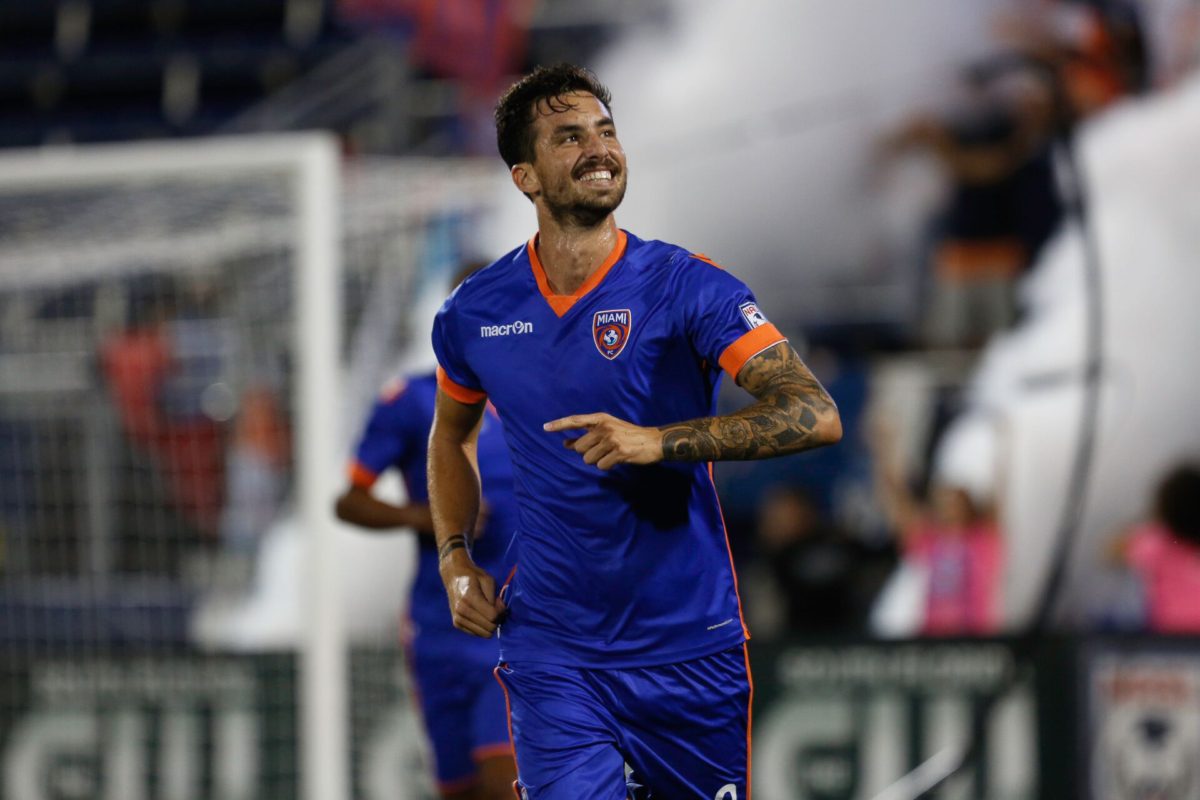