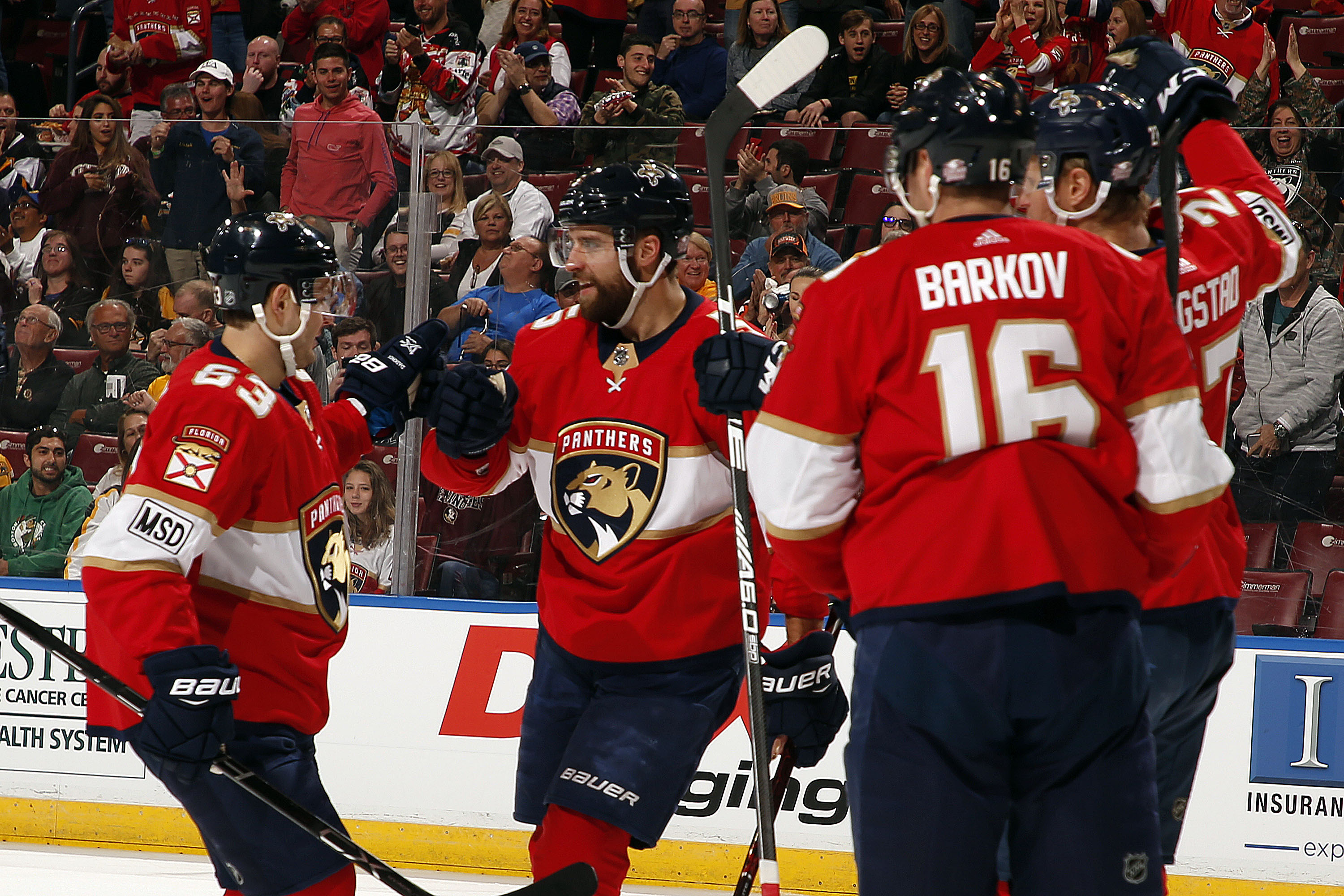 Sunrise, FL – The Florida Panthers were eager to bounce back after losing at home to Ottawa on Monday night. It was their 1st home loss since the L.A. Kings came to town on February 9th. Today, the Panthers welcomed the Boston Bruins. It was their first meeting since Boston traded Frank Vatrano to Florida in exchange for a 2018 NHL Draft third-round pick. Frank welcomed Boston with open arms. He said today’s game was “just another hockey game”, but playing the team that just traded you is never business as usual. He actually picked up a penalty in less than two minutes for goalie interference, but that’s beside the point.

The Cats didn’t want to get caught off guard, like they did Monday, giving up a two-goal lead in the 1st period. Instead, today, they were the early aggressors. Aaron Ekblad put the Cats on the board in the 7th minute. Evgenii Dadonov forced the puck into the crease, where it was deflected by Nick Bjugstad and knocked in by Ek for his 14th of the season.

We’ve got a d-man swatting pucks in at the back door. pic.twitter.com/B38NYNPqjw

Shortly after, the Cats caught the Bruins hibernating, and stole their picnic baskets. Bjugstad scored his 16th of the season. The play was started by Mike Matheson feeding a speedy Daddy, who in turn crossed it into Bjugy who lit the lamp. James Reimer, aka Optimus Reim (or Busta Reimes), starting in place of Roberto Luongo, had 14 saves in the 1st period. Must be nice to have a backup goalie that can start on most other teams. Should we call them the Flipmode Squad when he starts, or the Autobots?

That’s a looooong cross-ice pass right on the money. pic.twitter.com/n4orSAQCSo

The Panthers were outshot in the 2nd period, 12-10, but Reimer held it down. He had 46 saves tonight! Thanks to a goalkeeper interference penalty by Riley Nash, the Cats would once again get on the scoreboard. With Riley in the penalty box for two minutes, Florida would capitalize off of a power play. Aleksander Barkov started moving the puck around the perimeter, allowing Vincent Trocheck to open up in front of the goal, where Keith Yandle would serve him up, allowing Florida’s leading goal scorer to do what he does best, and sneak the puck under Anton Khudobin’s legs. Since February 5th, the Panthers’ power play unit ranks 1st in the NHL. That goal gave Barkov his 70th point of the season, making him the first Panther to achieve that feat since Olli Jokinen had 71 in the 2007-08 season.

Trocheck is an absolute ANIMAL on the power play. #BOSvsFLA pic.twitter.com/nzQHSdTU67

That’s all the Panthers would need. They are now only three points out of the final playoff wildcard spot, behind the New Jersey Devils, who have lost four out of their last seven beginning with their loss here at Florida on March 1st. Florida has two extra games in hand, which gives them a great chance to make up those three points. The Cats have now won 11 out of their last 13 since we first started covering the team on February 3rd. It must be all the Vitamin C from the complimentary lemons we’ve been sending them. The Panthers take this one 3-0. Next up, they’ve got the Edmonton Oilers at home, for an early 2 PM game on Saint Patrick’s Day.

Today’s 3-Stars of the Game 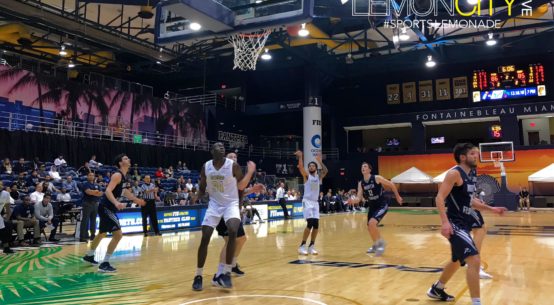 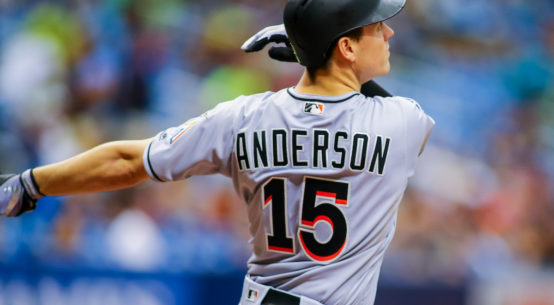