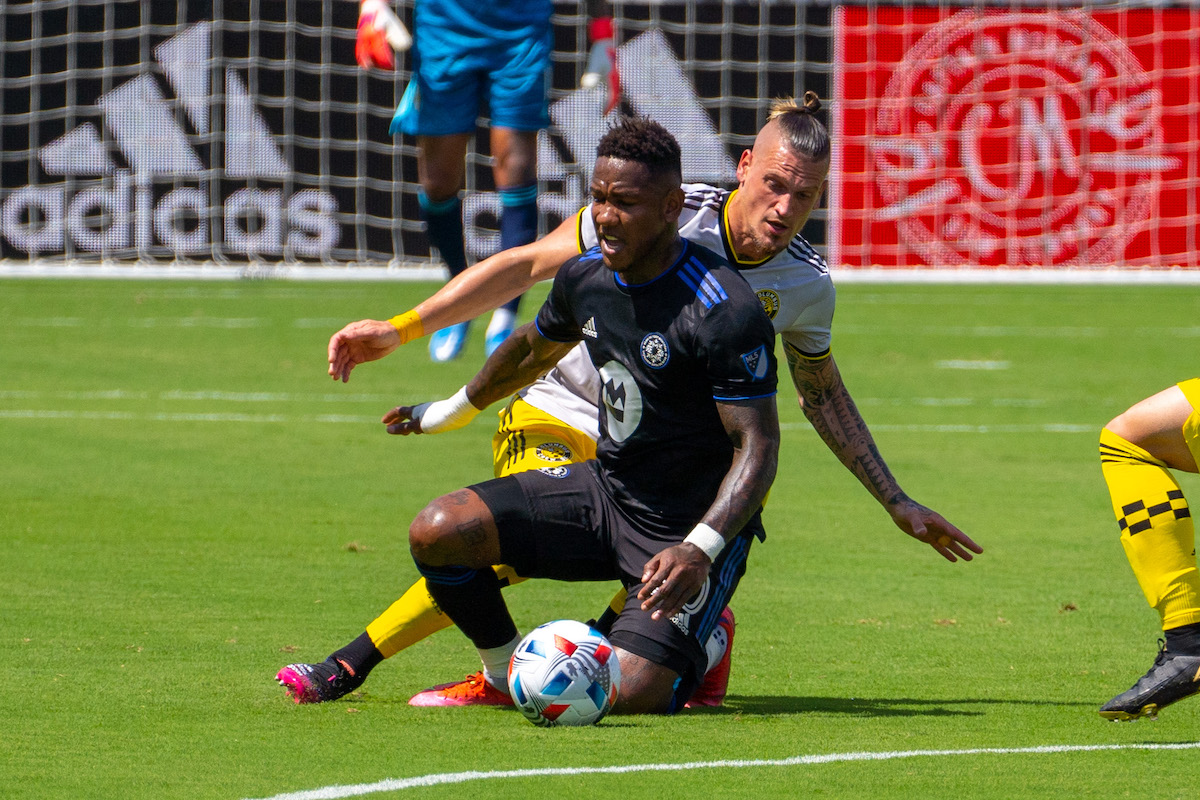 Fort Lauderdale, FL – Coming off of a draw with Nashville SC, Montreal CF faced off against the reigning MLS Champion Columbus Crew SC. The last time these two Eastern Conference opponents went up against each other, Montreal got the better of the Columbus Crew 2-1. Unfortunately, today’s matchup had no victor as Montreal played to a 0-0 draw against the Crew.

The second half was anticlimactic, to say the least. Montreal continued to create chances but could not secure any goals. Columbus could not get anything going offensively finishing the game with only three shots with zero of them threatening the goalkeeper. Montreal tried mightily but could not seem to find the back of the net. They finished the game with 20 shots, but they were not clinical enough as only three of them were on target. The draw is the second straight for Montreal who moves to 1W-2D-0L on the young season and now sits in fourth place in the Eastern Conference with 5 points and only 2 points behind New England.

Montreal will now travel to Utah and take on the Vancouver Whitecaps next in their next Saturday, May 8th. 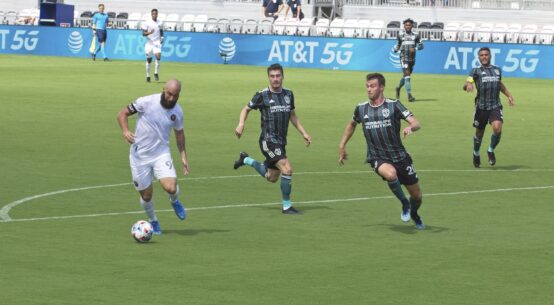 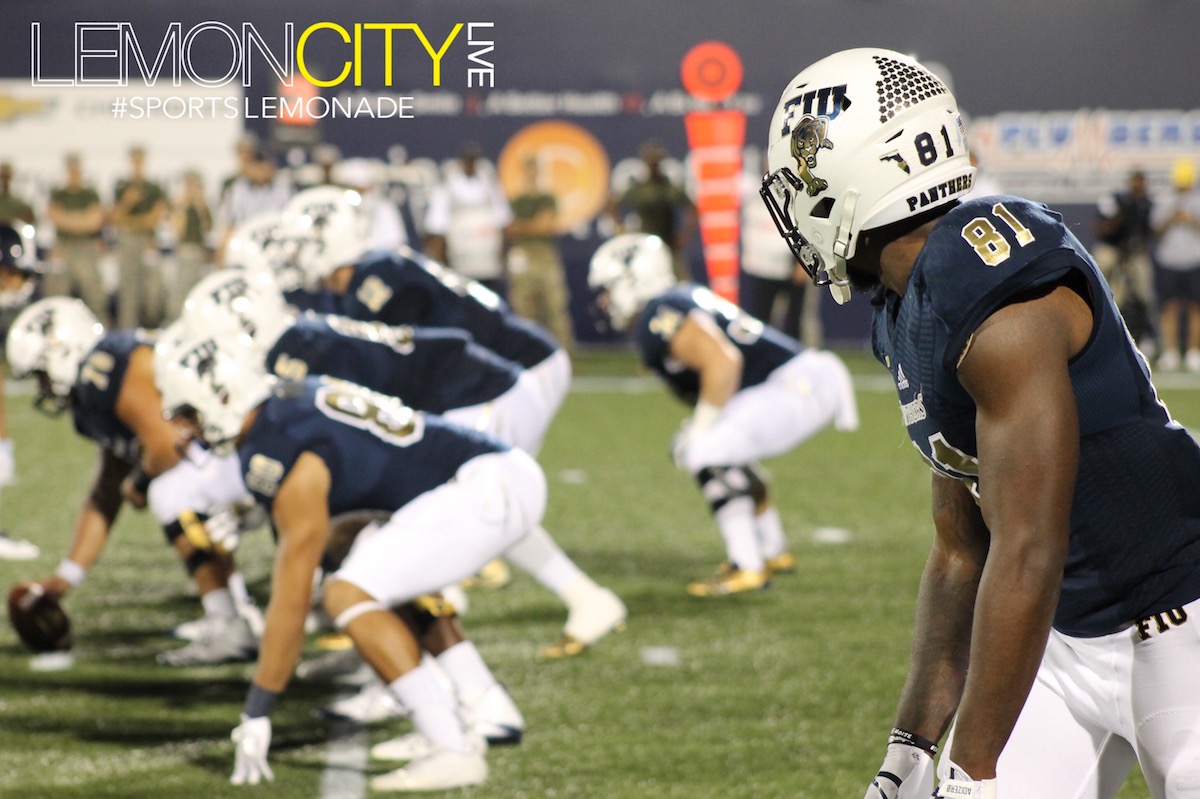