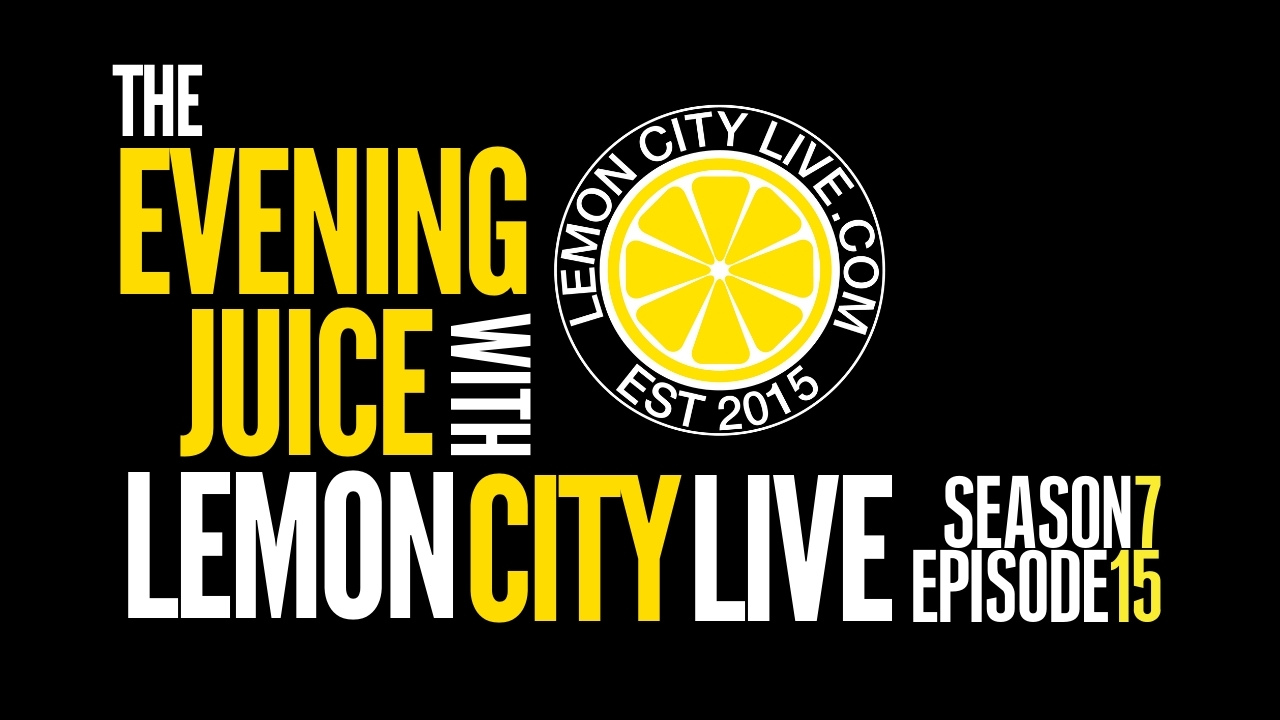 There’s no limit to where the Fast & Furious franchise can go. Fast to the Future? It’s happening. It’s the one-year anniversary of MJ’s “The Last Dance“. The biggest football (soccer) clubs in Europe have finally discovered American sports monopoly strategies. They’re forming a European Super League, but European fans ain’t bout that life. All that and more! 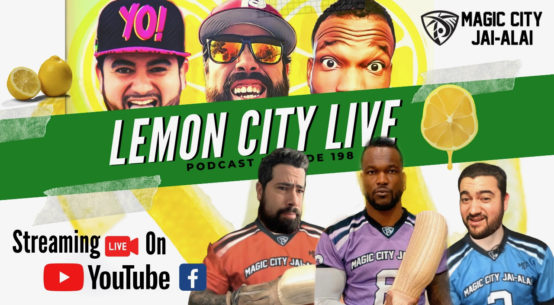 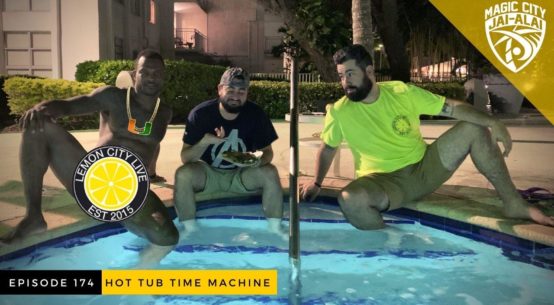