If you’re like me, you got burned pretty bad this past weekend using Dalton in a prime matchup against the Chiefs. I believe he bounces back in week 8 against a Bucs defense that graciously gives fantasy points away to opposing wide receivers and quarterbacks. Dalton continued his prime-time woes but back at home for an afternoon game, Dalton and the Bengals offense should get back on track.

As much as I love Flacco’s late-season schedule, this week at Carolina worries me. Carolina has held QB’s under an average of 15 fantasy points per game. Unless your waiver wire is super thin to stream QB’s, seek another option at the position.

@Stugotz790 Red Riffle is back! pic.twitter.com/6YHW2N95mI

As much as this hurts to say as a Jordan Howard owner, Cohen has been pretty awesome this year, especially for PPR leagues. In a home game, I like Tarik Cohen here against a Jets defense that has been vulnerable against the air to opposing backs.

Without Fournette, the Jags offense has had to rely more on Bortles, which hasn’t worked out well. As much as I like Carlos Hyde, he’s in a rough spot on a team whose offense has been struggling and also has TJ Yeldon, who will be splitting carries with him. He doesn’t have a high floor at all and should be avoided if possible.

How big @TarikCohen feels when he’s on the field pic.twitter.com/wo9XPooqlT

START: WILL FULLER VS. DOLPHINS

The Dolphins on Thursday nights have been outscored 98-14 with Adam Game at the helm. Now they are away on the road and it seems like this bad luck on TNF may continue. Keke Coutee has been ruled out, so this increases the opportunities for Fuller as a must-start fantasy option.

If he lines up on the outside in this game, he will likely face a tough matchup against Darius Slay. It’s a gamble to have 100% trust in him since he’s yet to hit a 100-yard game or hit more than five receptions in a game this season.

Great break by Will Fuller V…especially this three-step process of a sharp break. pic.twitter.com/AiumtfOx4P

Tight ends have been rough this season (feels like I say this every week and by now it’s stating the obvious). You’re just hoping for a few catches and a touchdown and you’ll be at ease with your tight end spot. Vance this week is in good shape to get you just that. They are at home, where Ben historically has better games, and the Steelers are coming off a bye week, and are well rested.

The Ravens defense is still very legit. They don’t allow many points per game and this might not be a good spot for Olsen. The chances of Olsen finding himself against Baltimore is rough, and I fully couldn’t trust to roll him out there this week with confidence.

The Bills have given up the most fantasy points against opposing defenses. No reason not to play the Pats if you have them this week.

The Broncos were incredible last week but now they face one of the most explosive offenses in the NFL on the road. Not a smart move to start a defense against Mahomes and the Chiefs high flying offense.

#Patriots run defense did well. Play running back on this one. Where are you going? Great gap discipline. pic.twitter.com/NQj3i54Nj7

With the Chiefs offense, this is nearly an every week option, and it doesn’t stop this week. He’s scored 8 points or more in his last 5 games so feel confident playing him against a divisional opponent.

This could be a high scoring game with two good offenses, but despite the high point total, Bengals should have an easy time crossing the goal line. Bullock will most likely have more opportunities on PAT’s rather than FG’s. 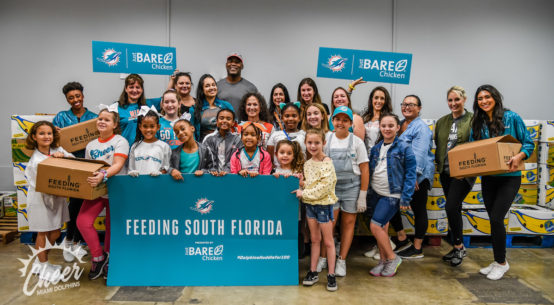