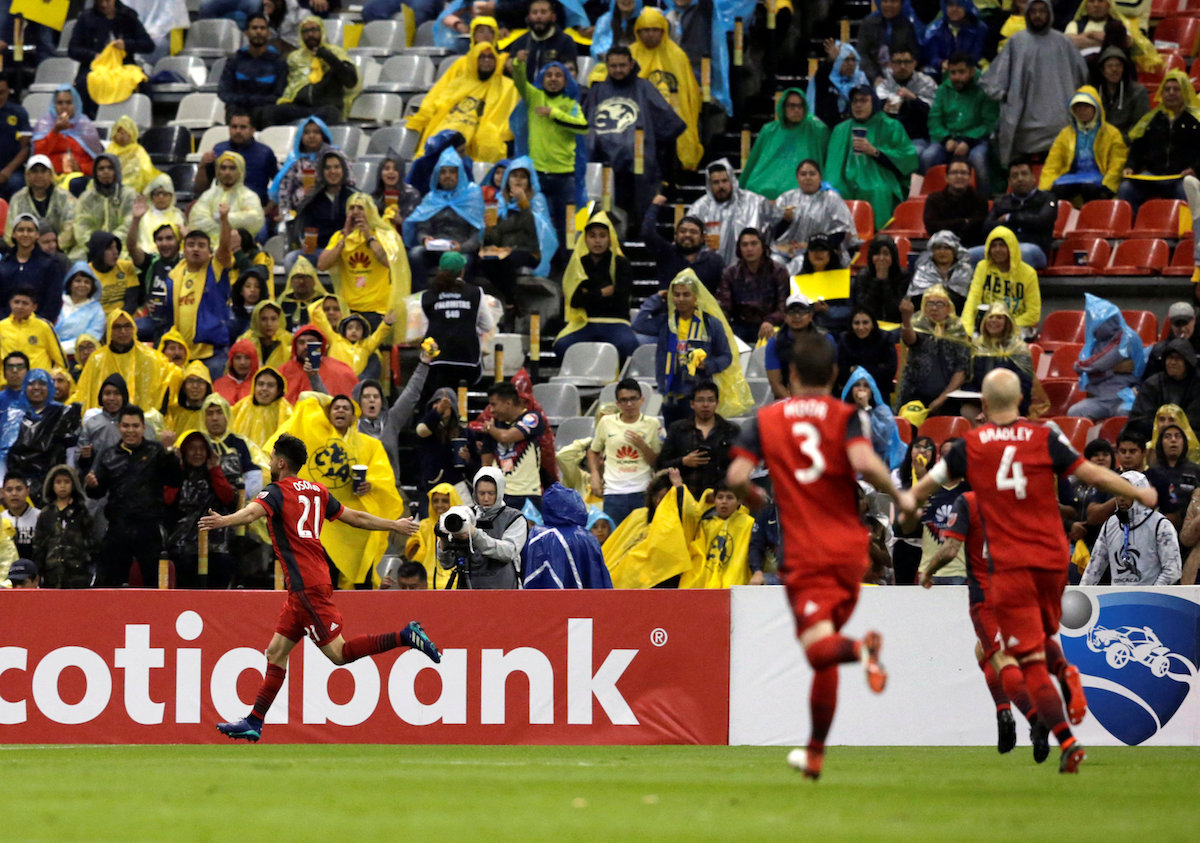 Miami,FL – The Confederation of North, Central America and Caribbean Association Football (Concacaf) confirmed this evening the Grand Final of the 2018 Scotiabank Concacaf Champions League, immediately following the conclusion of the semifinal round of the region’s most important club tournament.

Semifinal action culminated on Tuesday night in Mexico City, where Toronto FC joined CD Guadalajara for the two-leg final. The MLS and Liga MX clubs advanced to the fourth and final round of the competition by overcoming Club America, 4-2, and New York Red Bulls 1-0 on aggregate, respectively.

Per the competition regulations, CD Guadalajara (4-1-1, 13 points) will host the decisive second leg final, after accumulating the most points through its six matches including the round of 16, quarterfinals and semifinals. Toronto FC finished with a six-match record of 3-2-1, good for 11 points.

The first leg final of the 2018 Scotiabank Concacaf Champions League will be played on Tuesday, April 17, when Toronto FC hosts CD Guadalajara at BMO Field in Toronto. The decisive second leg of the final will take place Wednesday, April 25 at the Estadio Akron in Guadalajara, Mexico. Kickoff times are under review with the clubs and leagues and will be announced in the coming days.

The tenth edition of Concacaf’s continental club championship is the first to feature the newly introduced, action-packed, home-and-away knockout format, which has captivated fans across the region on the road to the Confederation crown.

The 2018 Scotiabank Concacaf Champions League is broadcast in the U.S. in Spanish by Univision Deportes on UDN and its digital platforms; in Mexico and regionally across Central America and the Caribbean on Fox Sports Latam, and in the U.S. in English on Verizon media properties, including the go90 platform, as well as other rights partners across the Confederation. For more information, including broadcast information for the final matches, please check your local TV listings.

The winner of the 2018 Concacaf Champions League will represent the region in the 2018 FIFA Club World Cup in the United Arab Emirates.

Toronto FC headed to SCCL final after getting result at Azteca https://t.co/tDvQMbXyI9 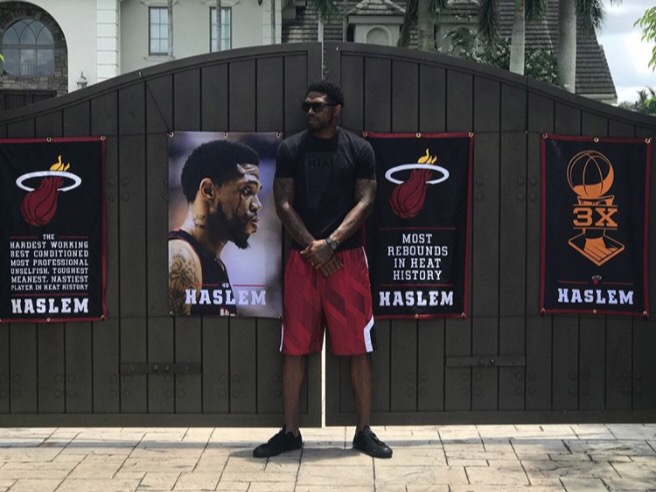 Definition of a Heat Lifer 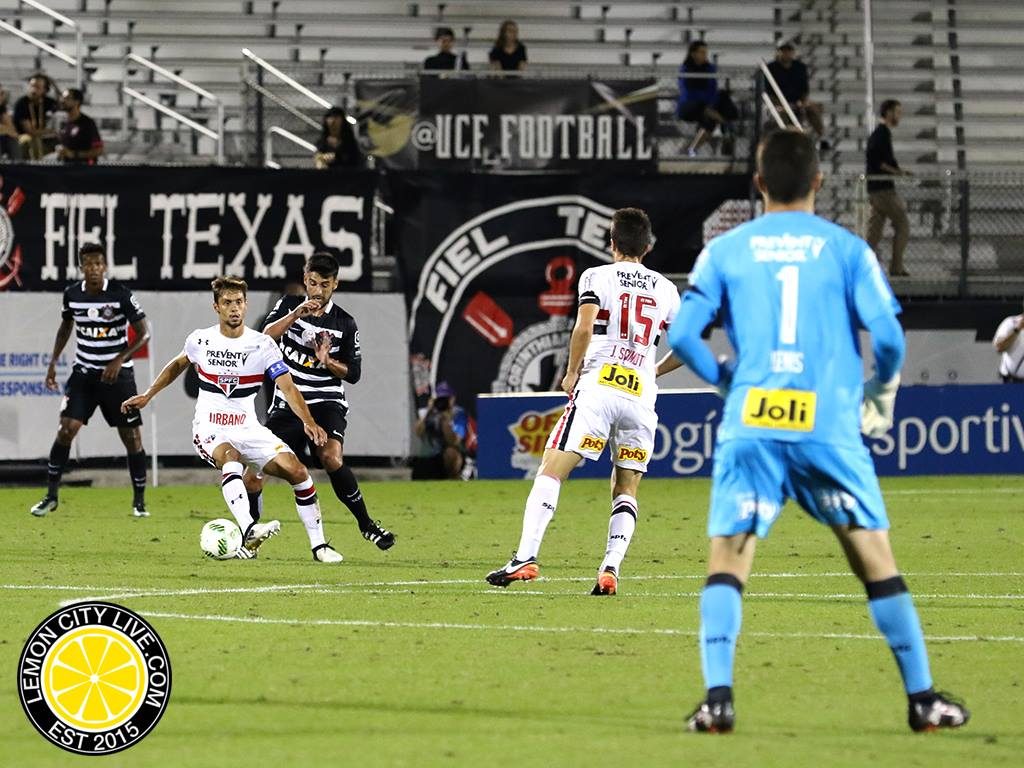