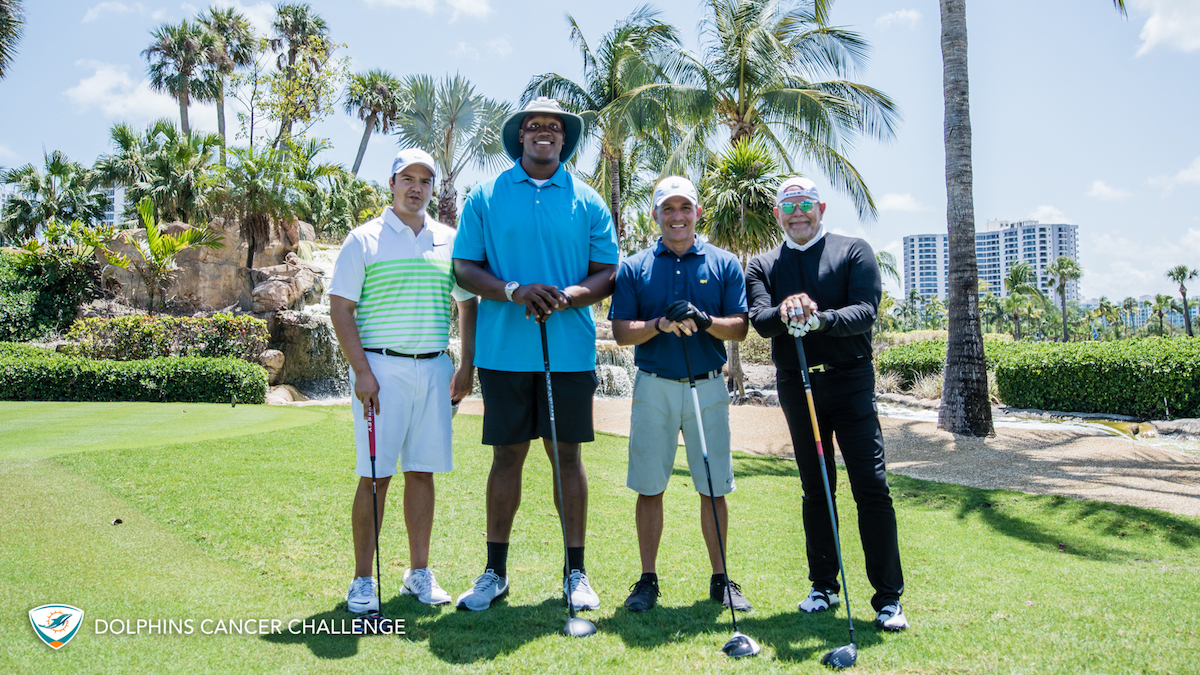 “It has been a privilege to watch this event grow through the years as the culmination of a successful DCC campaign. Today’s golfers, along with participants from our February signature events, concert goers and kids at our Family Fest – together as cancer fighters we are raising the funds needed for critical cancer research and innovative therapies right here in South Florida,” DCC Chair and Miami Dolphins Senior Vice President & Chief Financial Officer Chris Clements said.

Golfers were treated to exceptional food and beverage at Bourbon Steak and finished the day with a VIP reception. 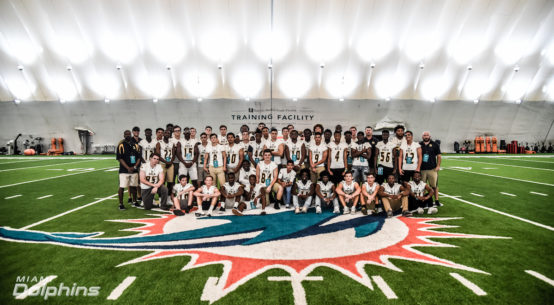