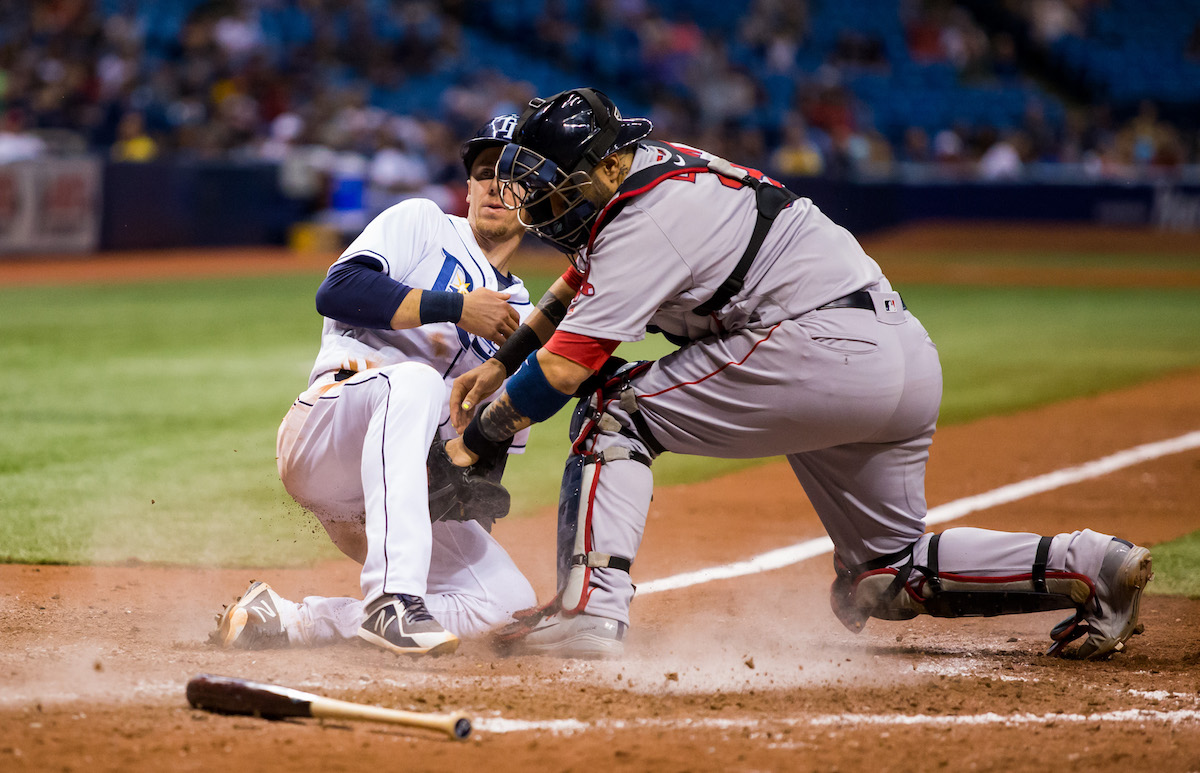 St. Petersburg, FL – The Tampa Bay Rays (22-25) were looking to avoid a sweep and salvage a game of their three-game set vs the Boston Red Sox (34-15) on Thursday night. The division rivals came into the night streaking, having won four in a row and six of their last seven overall. Blake Snell got the start for the Rays and was able to continue his dominance vs the Sox this season with eight strikeouts over six scoreless innings. Snell has allowed two runs with 19 strikeouts in three starts against Boston this season. He gave up three hits and walked two Thursday night to help lead the Rays to a 6-3 win, and boost his team-leading win total to 6 wins on the season.

The Rays bats finally came alive this game after being dormant during this current three-game skid, in which they were outscored 13-5. Wilson Ramos went 3-for-4 with two RBIs, and Matt Duffy and Brad Miller each drove in a run for Tampa Bay. The Rays jumped out to an early five-run lead after two innings and never looked back. Snell was in control all game and kept the potent Sox offense at bay.

“Blake looked really good against them, like the last time up in Fenway,” Rays manager Kevin Cash said. “Kind of set the tone [with] the first at-bat with Mookie [Betts], that he was going to come right after guys. He did that, and then the fifth inning rolled around, his pitch count got up. I thought he lost the command of the fastball. A little bit uncharacteristic walk here and there, but really, really good performance by Blake.”

Snell improves his record to 6-3 on the season while dropping his ERA to 2.78. In addition, he dropped his home ERA, from 1.07 to 0.86. Eight of his last nine starts have been quality starts.

“Defense played good, offense early, patient at-bats, good at-bats,” Snell said. “When you get that comfort, it makes it a lot easier pitching with a lead. And having Wilson [Ramos] behind the plate, there’s no question. Whatever he wants, I throw. I feel like we’re on the same page, for the most part.”

Some notes on @snellzilla11 this year:

The Rays now finish this homestand with a weekend series vs. the last place Baltimore Orioles before hitting the road for their next nine games.

In a stunning move, the Red Sox designated slumping slugger Hanley Ramirez for assignment on Friday to clear a spot on the roster for second baseman Dustin Pedroia, who was activated from the disabled list. Also on Friday, the Rays traded veteran outfielder Denard Span and closer Alex Colome to the Mariners in exchange for right-handed pitching prospects Andrew Moore and Tommy Romero.

We wish them nothing but the best. pic.twitter.com/OfiJPH3wOS 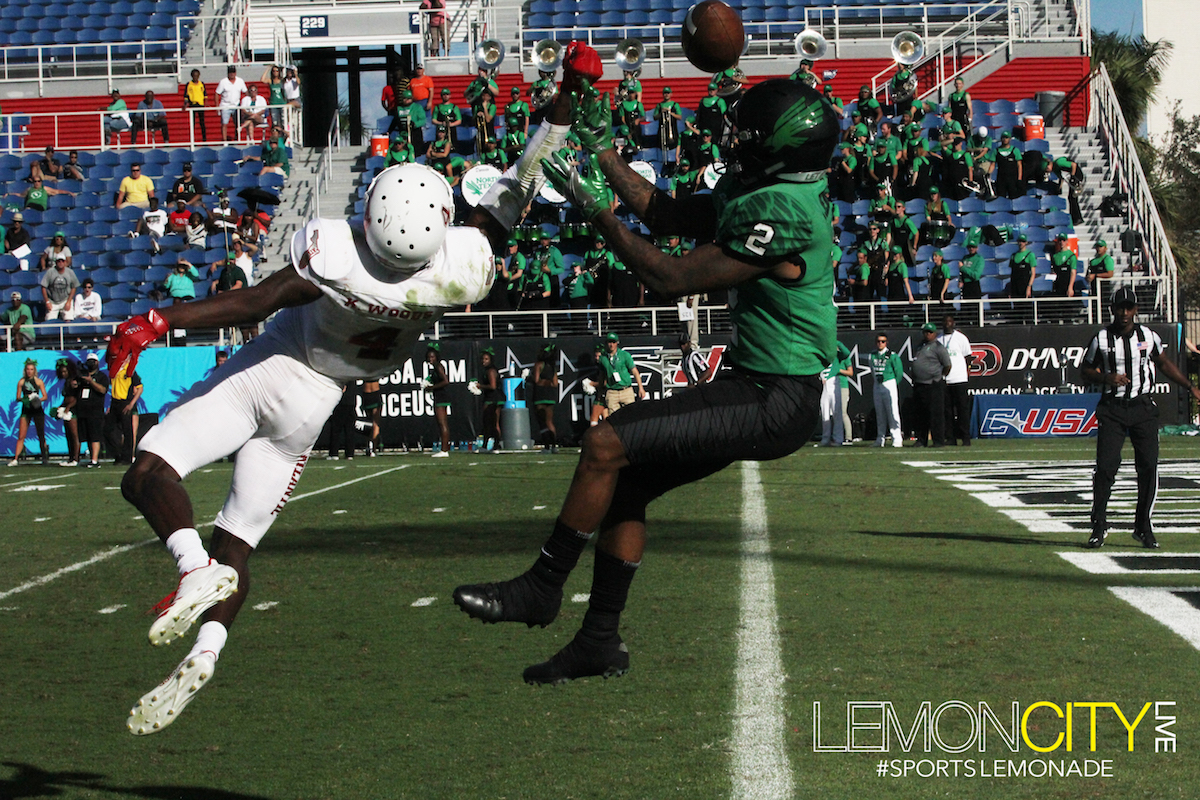