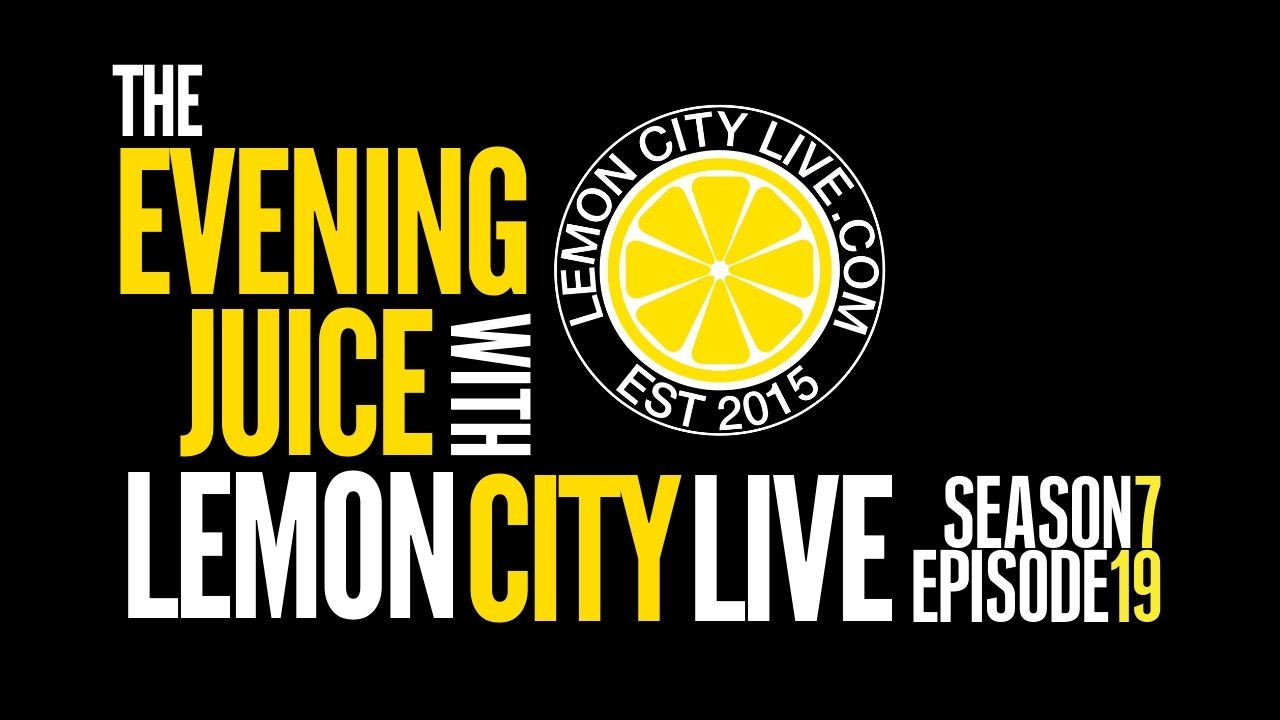 May the Fourth Be With You!

A long time ago in a Lemon City not-so-far, far away…

It is a period of lemon wars in the 305. A brave alliance of underground lemonheads have challenged the tyranny and oppression of the MIAMI SPORTS EMPIRE.

Striking from a fortress hidden among the billion podcasts of the internet, rebel sponers have won their first victory in a battle with the powerful Imperial Hot-takes. The EMPIRE fears that another defeat could bring thousands of more lemonheads into the Sports Lemonade, and Imperial hot-take control over the 305 would be lost forever.

To crush the rebellion once and for all, the EMPIRE is constructing a sinister new hot-take station. Powerful enough to destroy an entire draft party, its completion spells certain doom for the champions of sponers.

May The Fourth Be With You! 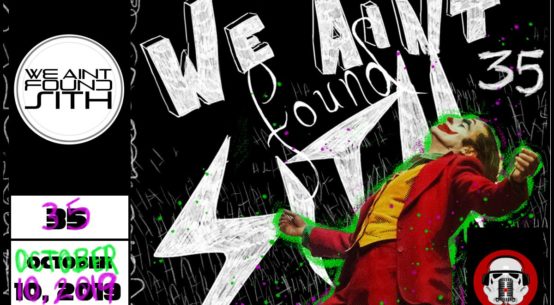 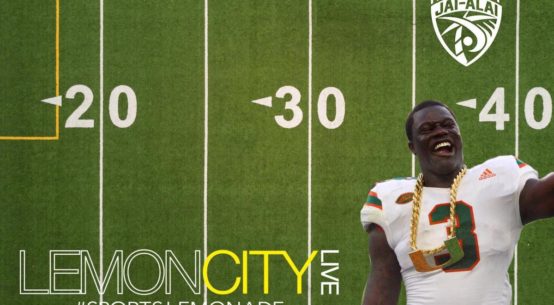