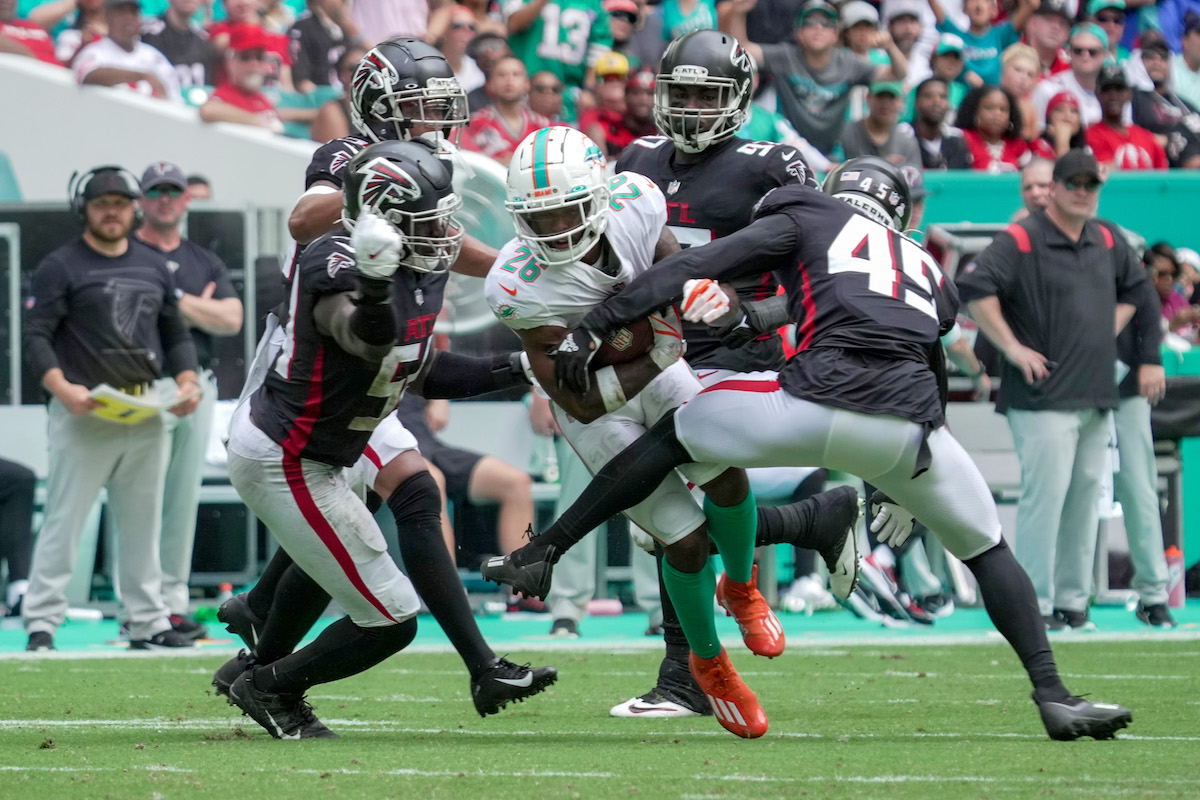 Miami Gardens, FL – After falling short in London, losing on a Jaguars game-winning field goal, the Miami Dolphins return home to once again lose, but this time on an Atlanta Falcons game-winning field goal. Untimely penalties and turnovers have been the culprit to the Miami Dolphins disastrous season, and tonight’s loss at the hands of the Atlanta Falcons is no different.

The Fins have come unhinged this season. Before the start of the 2021 season, Miami had the 2nd fewest penalties since Brian Flores took over the squad. However, this season Miami is one of the ten most penalized teams in the NFL. Also, last season, Miami finished the season with the most takeaways (29) in the league, and the 3rd best turnover ratio (+9). That stat is one of the biggest reasons Miami had a 10-win season in 2020. This season, so far, Miami is still top 10 (#10) in total takeaways, but they turn the ball over so much that their turnover ratio is -2. As a result, they stand at 1-6…

Where It Went Wrong

Even though Miami came out hot, today’s game is a prime example of how Miami’s mistakes on offense negate the defensive victories. With Miami down 20-14, Xavien Howard comes up with a clutch interception. This was a savage play as he just ripped it out of Calvin Ridley’s arms. However, on the very next play, Tua, playing his 1st home game since returning from a cracked rib injury, throws one of the most boneheaded interceptions I’ve ever seen. The pocket was collapsing around him and instead of taking the sack, he tried to make a play, throwing the ball over the head of Jaylen Waddle and into the hands of Falcons ILB, Foyesade Oluokun. Atlanta only needed three plays to put up another touchdown after that.

Nick Needham also recovered a fumble, which lead to a Fins touchdown. However, earlier in the game, Tua had thrown another interception that led to some Falcons’ points too.

It’s Not All On The QB

I know it seems like I’m blaming Tua, but he actually had a pretty good game. Moreover, your 2nd-year QB shouldn’t have to be perfect for your team to defeat a team like the Atlanta Falcons. Miami could’ve come away with a victory today.

The @MiamiDolphins lose a tough one, falling to a game-winning field goal in back-to-back weeks.
This time they lose to the Falcons 30-28.#FinsUp pic.twitter.com/eUA8imFCZ4

Not to mention that Jason Sanders field goal attempt that Atlanta blocked. One could say that the Falcons made one more big play than the Dolphins did and that’s all they needed.

Another victory for Atlanta came in the form of yellow flags as they won the penalty battle. Miami was penalized six times for 44 yards. Meanwhile, Atlanta only received three penalties for 29 yards.

The theme from tonight’s post-game press conference was that the NFL has a slim margin for error. That was very apparent tonight as Miami lost by the slimmest of margins.

Next up, Miami travels to Buffalo on Halloween. Will they get tricked or will Fins fans get treated to divisional victory against one of the top two teams in the AFC? Unless Miami can once again become that disciplined team that doesn’t get called for penalties and creates more turnovers than they give up, you can probably predict what will happen next week. 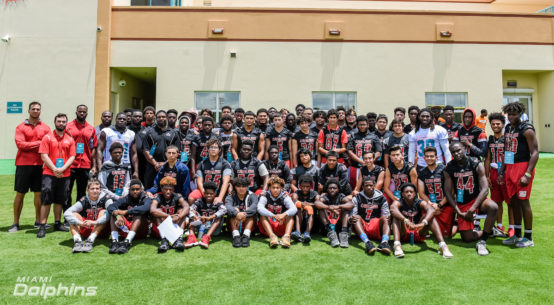 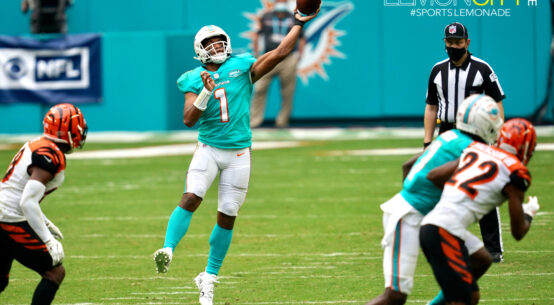