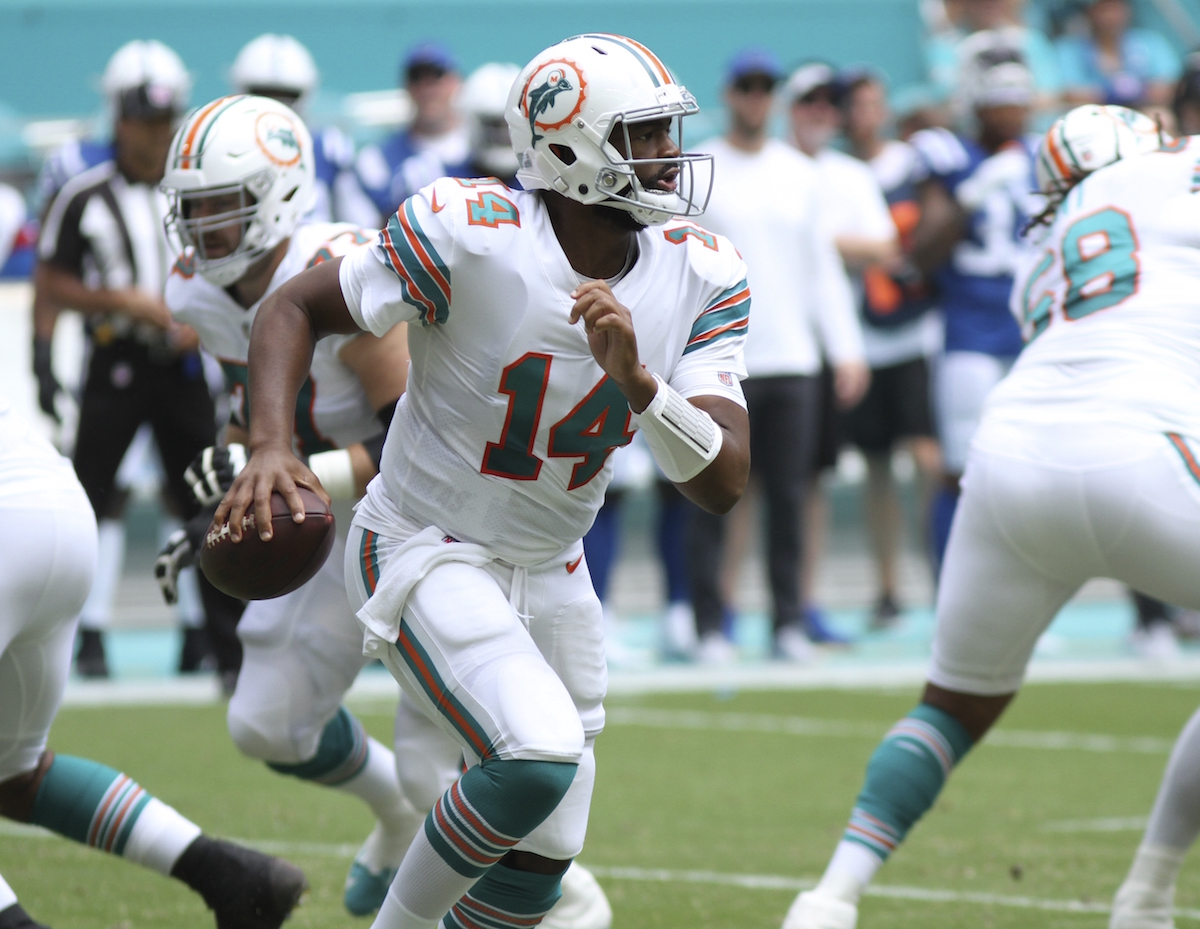 Miami Gardens, FL – If you’re a Fins fan, this was a rough one to watch. The Miami Dolphins couldn’t get anything going offensively against the Colts, once again relying on the defense to bail them out. However, there is only so much a defense can do. Miami fell flat, losing to the Colts 27-17.

Today’s problems started from the Dolphins’ very 1st drive. Miami could only muster up one 1st-down before being forced to punt to the Colts. Then, the drive was halted on an Austin Jackson Illegal Use of Hands penalty on 3rd & 4. As a result, Miami punted, but the reception was fumbled by Nyheim Hines and recovered by Miami’s Andrew Van Ginkel on Indy’s 27-yard line.

The offense still couldn’t get it started, even from deep in the Colts territory. The only ground gained was from a 5-yard penalty and a 2-yard rush by Malcolm Brown. From that, Miami settled for a Jason Sanders field goal to take a 3-0 lead.

Miami’s defense did well throughout the 1st half. Both teams exchanged punts. A true pitcher’s duel, snore-fest of a game.

Since Coach Brian Flores came to Miami, the Dolphins have been one of the league’s least penalized teams, but today, in the post-game press conference, it was a point of emphasis amongst Coach Flores and the players. Miami wasn’t penalized as much as the Colts were today (IND 8-86 / MIA5-32), but Miami’s penalties came at the worst possible moments. They extended drives for the Colts and killed drives for Miami.

Where The Damage Was Done

Indy’s 1st TD came late in the 2nd quarter with the Colts about to punt the ball away once again. However, with Miami’s offense not being able to stay on the field, the defense surely started to lose steam. On 4th & 3, with Indy about to punt, Miami LB, Brennan Scarlett jumped offside, giving Indy another 1st down. Indy would end up scoring on a Jonathan Taylor 23-yard rushing TD.

Indianapolis TE Mo Alie-Cox also had himself a hell of a game. He didn’t contribute on many plays, but they were all in big plays. He finished with 5 receptions, 42 yards, and 2 TDs.

Penalties weren’t the only way Miami shot itself in the foot. Down 14-3, Miami’s defense once again forces Indy to punt. This time, Jakeem Grant fumbles the punt reception and it was recovered by Indy at Miami’s 18-yard line. Jakeem Grant, while being an incredibly fast player, seems to make this mistake at an alarming rate. That, plus his injury proneness, makes you think if Miami should move in another direction. Miami’s defense would stop the bleeding and hold Indy to a field goal.

Another turnover came on the very first play of the 4th quarter. After earning a 1st down to end the 3rd, with the ball on their own 40-yard line, Miami QB, Jacoby Brissett was sacked on the Miami 23-yard line. That’s a -17 yard loss. I think it’s safe to say that he’s trying to do too much. Also, to top it off, he fumbled at the end of that play and it was recovered by Indy’s Darius Leonard. On top of that, Miami was also called for a facemask penalty, which gave Indy the ball at Miami’s 15-yard line.

Miami would hold Indy to yet again, another field goal.

Too Little, Too Late

At this point, it’s 20-3 in the 4th quarter. Miami starts taking shots downfield, and it’s working! Mike Gesicki grabs one for 22 yards. DeVante Parker gets pass-interfered for 21 yards. Then, Brissett finds Parker downfield for 25 yards. 1st and goal. After three failed goalline rushes, Jacoby passes to Gesicki for Miami’s 1st TD of the game.

On a night where Miami failed to put together any type of run offense, they sure put together a nice passing offense, maybe a little too late in the game.

The Dolphins might’ve been able to pull it off, had it not been for the inopportune penalties. On the Colts’ next drive, on the very 1st play, Carson Wentz, sanz ankles, found Zach Pascal deep for a 40-yard pass. After an offensive pass interference call, Indy found themselves at 3rd and goal, ready to settle for another field goal. Carson Wentz was sacked. However, a facemask penalty on Jaelan Phillips gave Indy a first and goal. Also, it gave them an inevitable TD to Mo Alie-Cox.

Miami scored another TD after that, but too little, too late.

I asked Coach Brian Flores after the game if the lack of consistency and inopportune penalties came from a lack of focus, lack of talent, or a mixture of the two. He said:

“I think it’s a lack of focus, a lack of concentration, a lack of attention to detail, a lack of – I think it’s all those things, and that starts with me and getting these guys to understand how important those little things are.”

Next up, Miami travels to Tampa Bay to face defending Super Bowl Champions, the Tampa Bay Buccaneers. Miami will have their work cut out for them as they face a top-10 offense. 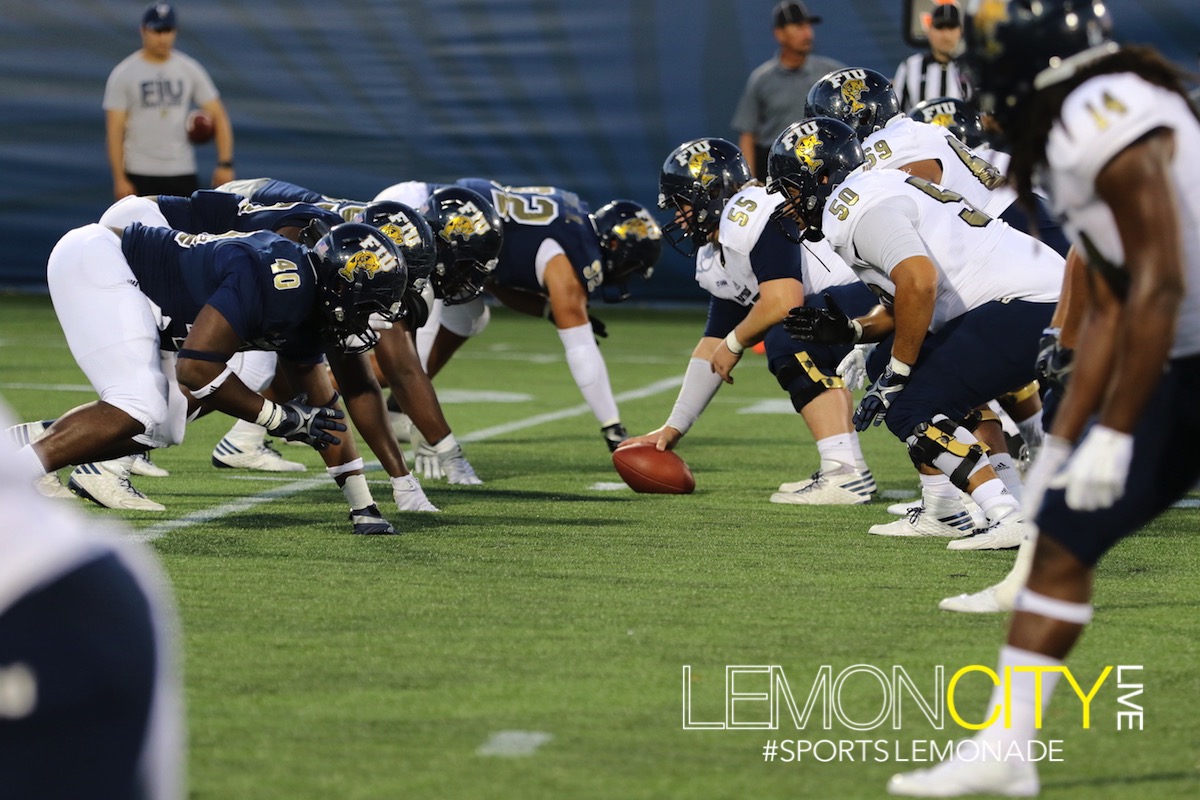 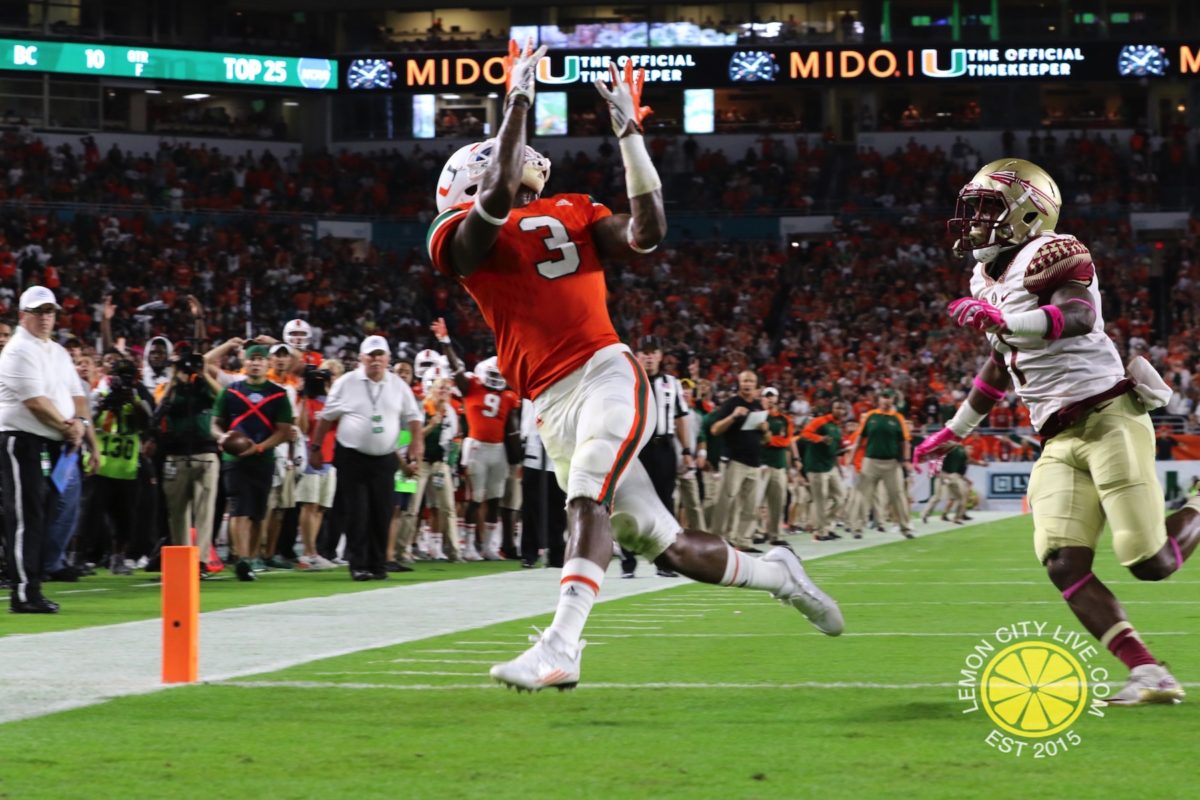