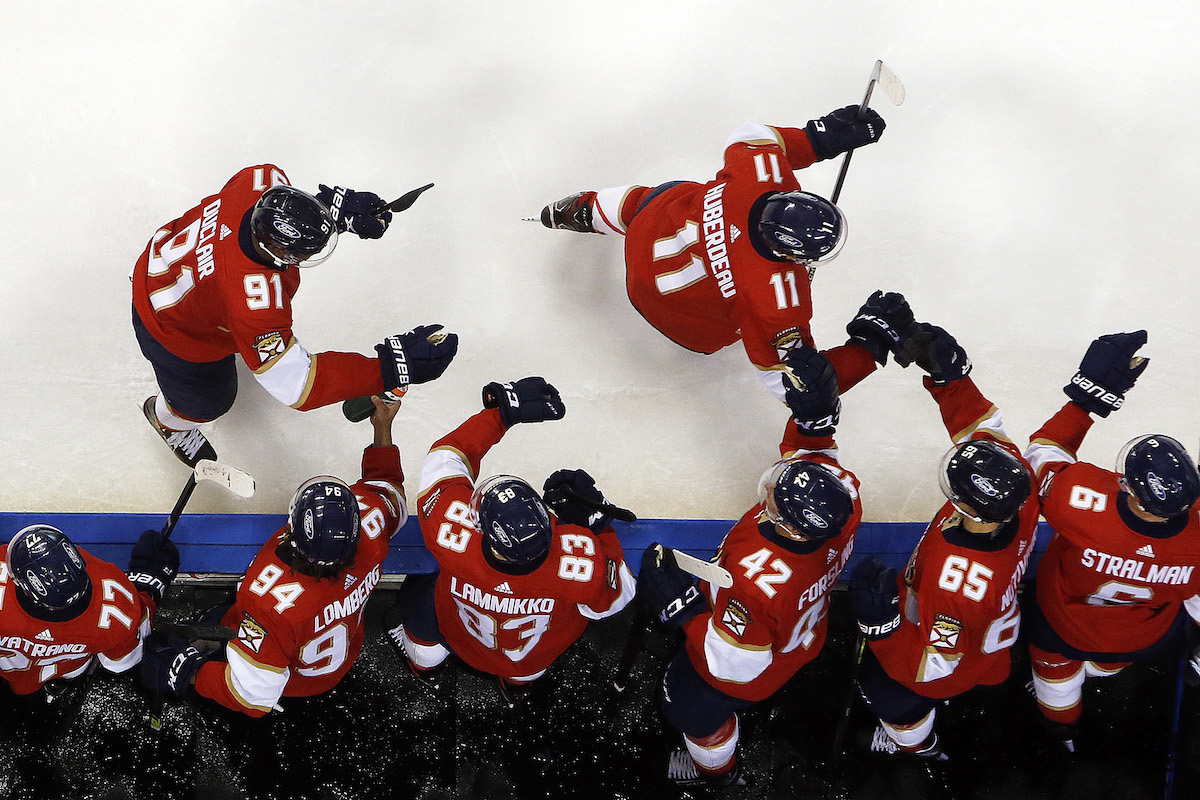 Miami, Florida – El Capitan Aleksander Barkov scored two goals but it was not enough as the Florida Panthers lost to the Carolina Hurricanes 4-2 at the BB&T. The Panthers could not capitalize on special teams, going a horrid one-for-nine on the power play. With first place in the central division up for grabs, it was a very physical game with several altercations. Ryan Lomberg duked it out with Cedric Paquette in the first period to much fanfare.

Carolina has dominated the Panthers this season going 6-0-1 with one matchup left. The Hurricanes stumbled at home against the Cats on February 17th, a 4-3 overtime loss. The defeat at PNC Arena has been a complete aberration.

Good while it lasted

Barky gets us going 🚨 pic.twitter.com/KfidkHjxGN

Florida pounced and took an early 1-0 lead with 13:38 left in the opening period. Barkov fired it into the net getting his 20th goal of the season. Late in the first period, Alex Wennberg came really close to scoring one for the home team. He wanted that one back, missing the shot on a wide net. With a third of the game done the Panthers won 68% of the faceoffs. However, they would be outshot in the first two periods and were not creating enough turnovers.
This came back to bite them. Power play problems aside, the Hurricanes were laying in wait for the perfect opportunity to take control. They did not have to wait long. When the next 20 minutes began things went downhill and fast as the Cats lapsed in defense.

Whatever advantage the Florida Panthers had evaporated in the second period. Carolina scored thrice putting a chokehold on the momentum. One at full strength, one on the power play, and the last while short-handed. Just 14 seconds in their division rivals evened it up. Jordan Martinook scored his 4th goal of the year for the Hurricanes, assisted by Jordan Staal.
Later in the second period, the Canes took the lead scoring on their own man advantage. Nino Niederreiter scored his 17th goal of the season assisted by Brett Pesce and Martin Necas. Unfortunately, things got worse for Panther Country. Carolina managed to not only score on the power play but also on a penalty kill. Late in the second, Sebastian Aho slapped a short-handed goal to make it 3-1. It was Aho’s 19th of the campaign with another assist by Necas.

Barkov rose to the occasion, scoring the team’s first and only power-play goal in the third period with 7:58 remaining. It was all for naught. With 1:42 left on the clock, Vincent Trocheck was called for hooking giving the Panthers one last chance to equalize. They even pulled goalie Sergei Bobrovsky to reinforce their numbers further and it still wasn’t enough. With 16 seconds left Aho took advantage of the empty net and iced it with his second goal of the evening. Missed opportunities in special teams and missed shots at full strength doomed the Panthers in this one. The two teams play each other one last time on Saturday at the BB&T Center. 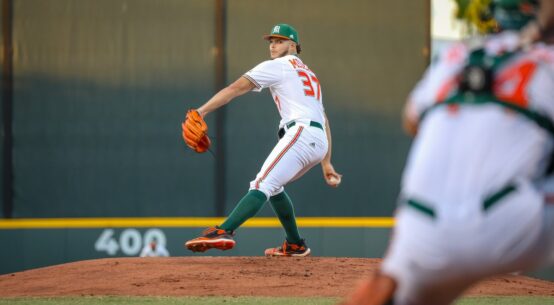 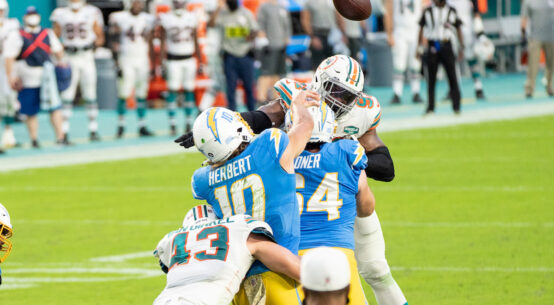