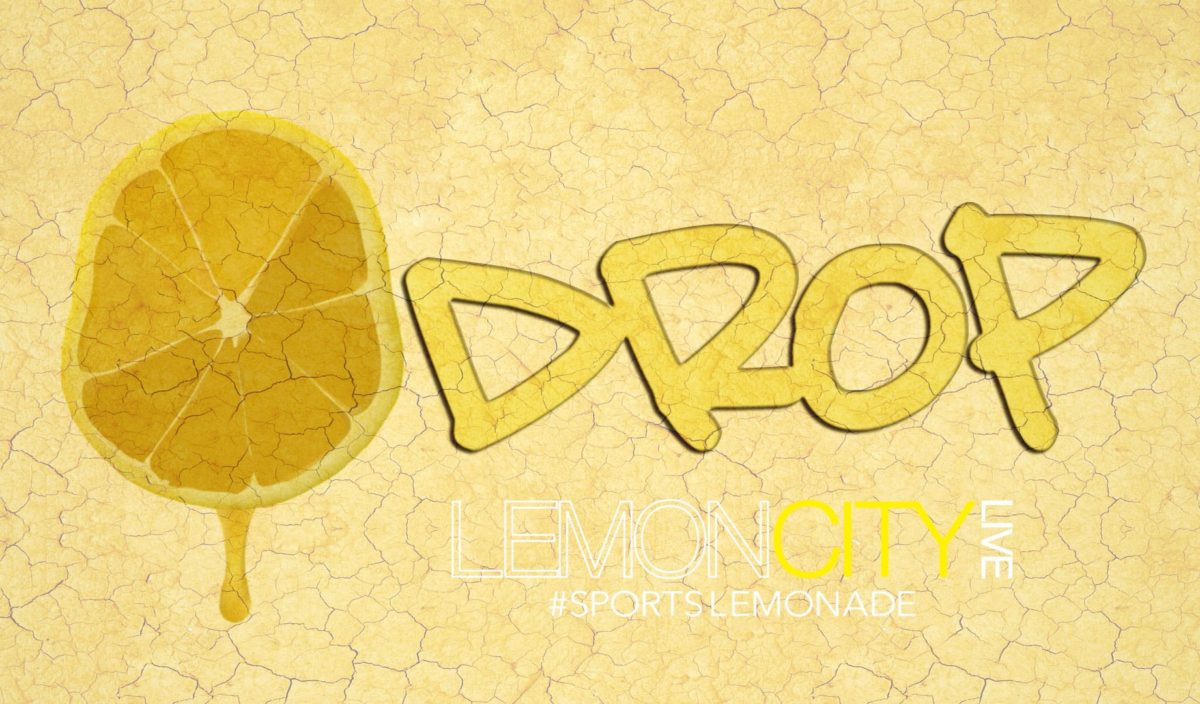 How Do They Do It So Sexy?!

On a scale of 1-10, Robinson Cano is an easy 14 when it comes to “the sexy”. If your eyeballs have ever had the absolute pleasure of watching Cano do anything on a baseball field, then I don’t really need to explain myself, you already know what’s up. If you have not seen his smooth, easy-flowing left-handed swing, or seen him slide up the middle to scoop up a backhanded grounder right before barely turning mid-stride to rocket a side-arm throw to first base, then you are monumentally missing out. It’s not hard to appreciate the nonchalance with which Cano approaches the game, but it’s so much more than that, he just makes that shit look good. His playing style makes me want to create babies, so the World Baseball Classic nearly tripled the population around these parts. The WBC served as a reminder of just how much I enjoy it when guys like Cano are able to display “the sexy”. Like Cano, there are plenty of members of “team sexy” out there, making everybody else’s play look stiff and us get a little flustered. I once wrote: “If the afterlife exists, I expect an endless loop of highlights playing nothing but Ken Griffey, Jr.’s beautiful swings. I want that buttery-lefty-sweep and swaggering follow-through to be with me until the end of time”. This is not an article about my all-time favorites, but the concept applies.

Here are some of the current players – other than Cano – whose raised levels of pheromones make me get all hot and bothered.

This guy is so smooth. I don’t know what it is about baseball, but lefties just do it better, man. Unlike Cano, CarGo is exclusively lefty and plays the outfield (boy, does he). This Venezuelan, Colorado Rockies superstar glides around the outfield making effortless body catches routinely and few want to test his arm. His true sexy is way more evident at the plate, however. Dude is on some Griffey type shit. Such a sweet path to the ball and a follow through that makes it seem like he’s admiring everything that contacts his bat, CarGo’s swing is a thing of beauty and could get me to watch a highlight reel of him grounding out.

Son of a bitch is still doing it. The all-time leader in men’s grand slams, Federer sits at 18 following his Australian Open victory earlier this year and his game looks as graceful as ever. His backhand gets me hard, so let’s start with that. Such prowess when he pulls up to a ball on his left, plants his feet, squares up his body, and unleashes that one-handed haymaker. It’s significant enough that the one-handed backhand is a rare occurrence, but his ability to stabilize his racquet and snipe the ball wherever he wants to with authority from what is supposed to be a defensive position just makes him manlier than the rest of us, and all while having his left hand tied behind his back if he were so inclined. Have any of us ever even heard homeboy grunt? His playing style just seems so effortless. It really is unbelievable that Federer has been able to maintain this level of excellence throughout his career, but much more important is the sexiness with which he has done it, that’s what really matters.

I mean, let’s be real, he’s fucking cheating. This seems like an obvious choice, but it doesn’t make it untrue. I have seriously never seen anything like it. The handles are way out of control and could break anybody’s ankles, but it so often goes unnoticed as this baby-faced assassin is plainly the greatest shooter we’ve ever seen. There’s no need to put up a fight, you’re just coming off as an asshole, a hater, or a bitter fan of a much lesser team in the Western Conference tired of the Golden State Warriors continuously spanking your already fire-red ass. The NBA has never encountered someone as dangerous as Curry; every shot feels like it’s going down, no matter when or from where on the court. It’s child’s play for him too. It’s the quick-trigger, seemingly inconsiderate launch that takes all of half-a-millisecond to happen that makes his shooting so sexy. So wet!

Once again, just because it’s obvious doesn’t mean it’s not true. Give credit where credit is due, the New York Giants wide receiver can flat-out catch. We’ve all seen the highlight catches, but what so often goes unnoticed from his play is how good a route runner he is. Size being the only possible way you can criticize him, please don’t get caught up in all the bullshit. I don’t care about the opinions on his character or him as a teammate. Bitch, don’t kill my vibe, I’m just here to talk about his sexy. OBJ makes crazy catches of every variety and watching him rack up YAC (Yards After Catch) is art while he’s cutting and juking all those poor bastards in the secondary unlucky enough to be in his way.

Oh my god! What a catch by Odell Beckham Jr. 2 Odell posts in a row! (Vine by Football Highlights HD) https://t.co/EA6viBPkjp

In my heart, there will never be another Ronaldinho. I loved that goofy-looking motherfucker and everything he did on a soccer pitch. It really is a shame that we didn’t get to see the street-style ease and play with which he took on the highest level of competition manifest itself during a longer career; he embodied “the sexy”. Chelsea’s Eden Hazard is not my favorite player, nor is he, in my opinion, the best football player, but on the field, the dude is straight sexy. I legitimately marvel at this guy and his entire arsenal of skills. With the ball at his feet and a defender in his sights, Hazard is simply hypnotic. I fear the world may never know how truly awesome Hazard could be, which is saying something considering how highly regarded he is. Scoring, pinpoint passing, video game moves that would embarrass any defender, this little stocky Belgian national receives the sexy stamp of approval.

These really are just a few of the players that come to mind. I know I’m not the only one that takes a look at these guys and sees them turn their respective sport into an art form, something way past statistics and scoreboards. Like them, there are many others and thank the sports universe for that. Long live “the sexy”!

The Lemon Drop is a weekly segment entertaining whatever the hell comes to the mind of Enrique Sierra, Jr. (Hipster Rick). Simply a sports lover who advocates the use of “sports sexy” as foreplay for a good time, you know what I’m saying. Please click back next Tuesday for more and feel free to comment or engage us through Twitter, Facebook, and Instagram. 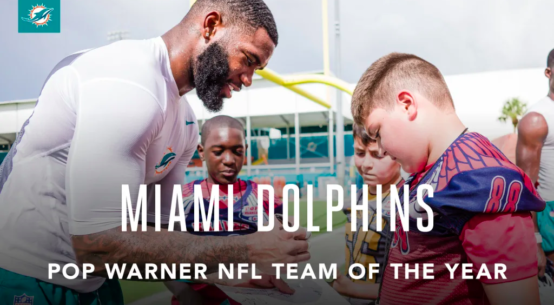 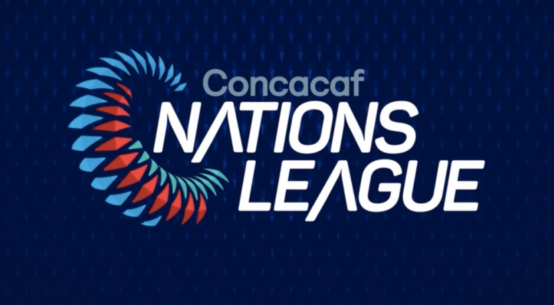