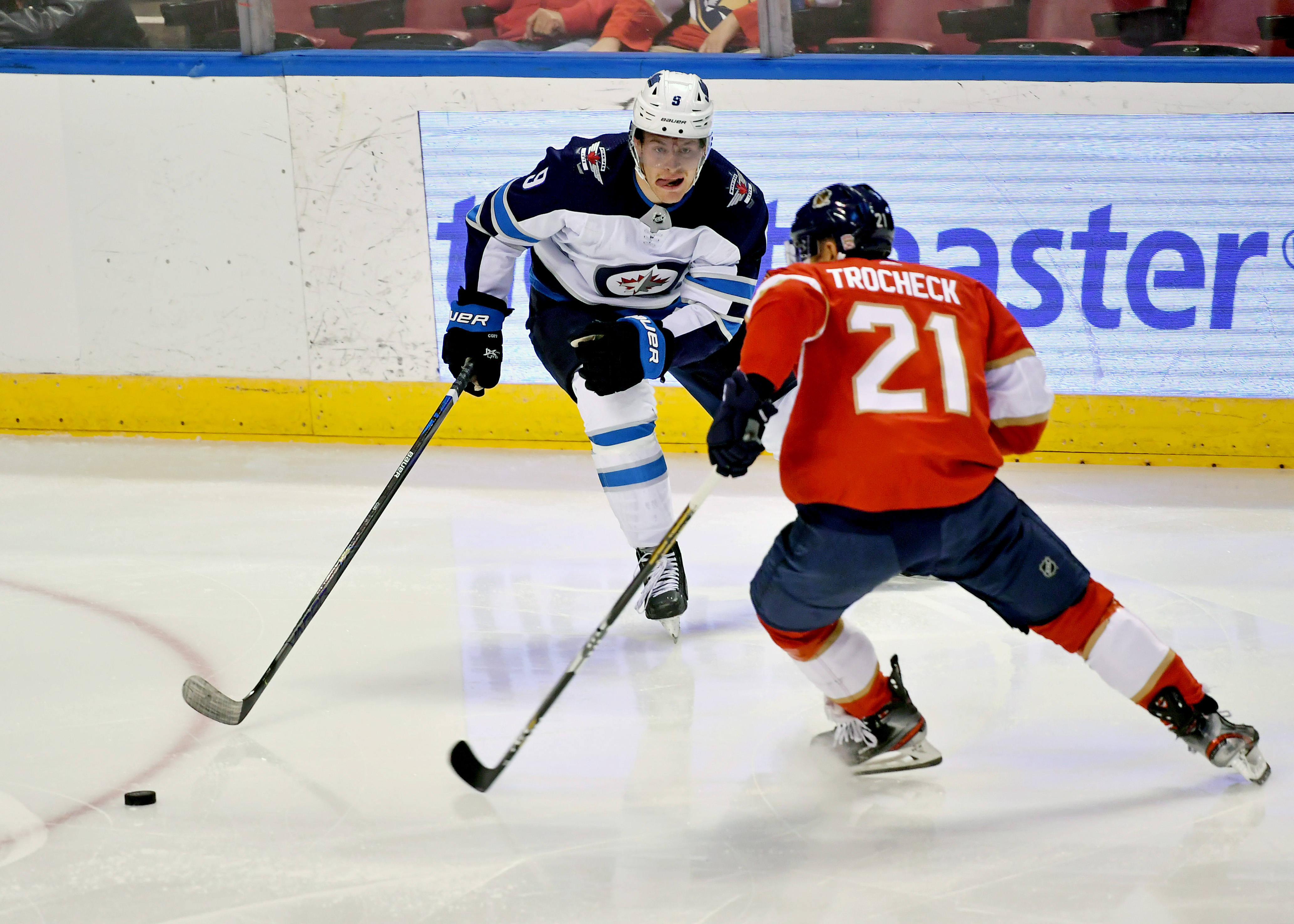 Sunrise, FL – The Florida Panthers‘ road trip was a success, winning two out of their three games, including one of the biggest come-from-behind victories I’ve ever seen. The Cats went down 4-0 to the Boston Bruins in the 2nd period, but returned the favor in the 3rd, scoring four goals of their own before ultimately taking the overtime shootout victory. Troch didn’t score in that one, but Thursday night, Vincent Trocheck led the Florida Panthers against the Winnipeg Jets in a 4-3 loss at home. Can’t win them all.

Even though the Panthers lost, it’s always good to see a team leader break out of a funk. Vinny’s two goals were only his 2nd and 3rd in a still young season that’s coming up on the quarter mark. The Panthers can’t fall into the habit of depending on only Jonathan Huberdeau and Aleksander Barkov for their offensive production. It’s nice to see your guys score 90+ points in a season, but it works best when others are involved and teams can’t game plan for just two of your guys. Speaking of Barkov, he’s so hot right now!

🚨@Barkovsasha95 scores his 6th goal of the season, evening up the score for the @FlaPanthers 🆚 the @NHLJets!
1-1 in the 2nd period.#FlaPanthers #OneTerritory pic.twitter.com/UsVFjMfpRq

South Florida’s hottest goal-scorer is Cap’n Barky. Located where the sun don’t rise, but actually sets, party boy Sasha scores with ease. If you’re a dude wearing a mask, guarding a net, Sasha’s ’bout to put something in it. Including Thursday night’s conquest, six out of his last seven times on ice, he’s flicked it into the back of the net, giving new meaning to “Netflix and chill”.

The Panthers’ last four games were decided by one goal and tonight would be no different. The Jets opened up the game in the 2nd period when Josh Morrissey punked Sergei Bobrovsky, finding the back of the net. The game went into the 3rd period tied at 1-1 after Sasha fiercely evened up the score during a power play. In the 3rd, Winnipeg once again took the lead after Nicolaj Ehlers capitalized on an opportunity. A couple of minutes later, Vincent Trocheck broke out of his drought and knotted it up for the Panthers again. With less than six minutes remaining, the Jets would go on to score their 3rd goal (Mark Scheifele) followed by the dagger a couple of minutes later, a game-winning goal by Adam Lowry. Trocheck brought it to within one with just under two minutes remaining, but the Panthers couldn’t survive. I blame climate change.

Trocheck made it interesting in the end, scoring his 2nd of the night, but the @FlaPanthers gave up two 3rd period goals and fall to the @NHLJets 4-3. #FlaPanthers #OneTerritory 😿 pic.twitter.com/zLHuGJUbHw

Coach Joel Quenneville said of Bobrovsky’s play “everybody goes stretches where you’re gonna play your best and you’re gonna have stretches where all of a sudden you’re against it.” He alluded to the fact that Sergei still has the confidence of the locker room and the coaching staff after giving up three goals in the 3rd period.

After the loss, Vincent Trocheck said, “I think that’s one thing that we’ve been really good at this year, is after a loss we put it behind us and we focus on the next game.” The Cats certainly have bounce-back capabilities, yet to lose two in a row.

Next up, the Panthers host the New York Rangers, who they just defeated 6-5 in an overtime shootout last Sunday from Madison Square Garden, this Saturday at 7 PM. It’ll be the 1st time the Rangers visit this season. 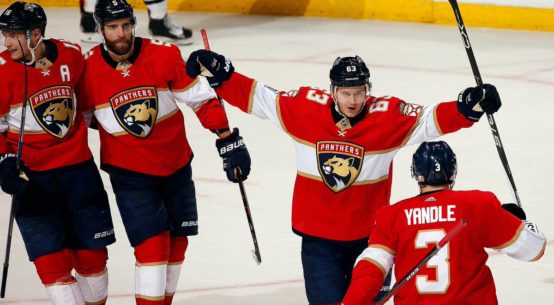 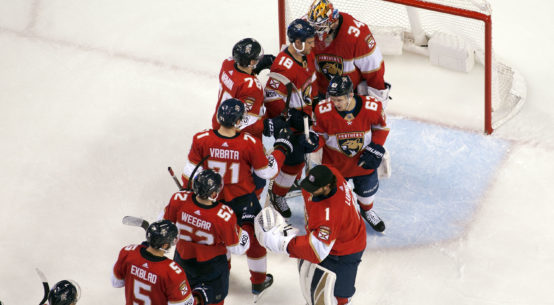