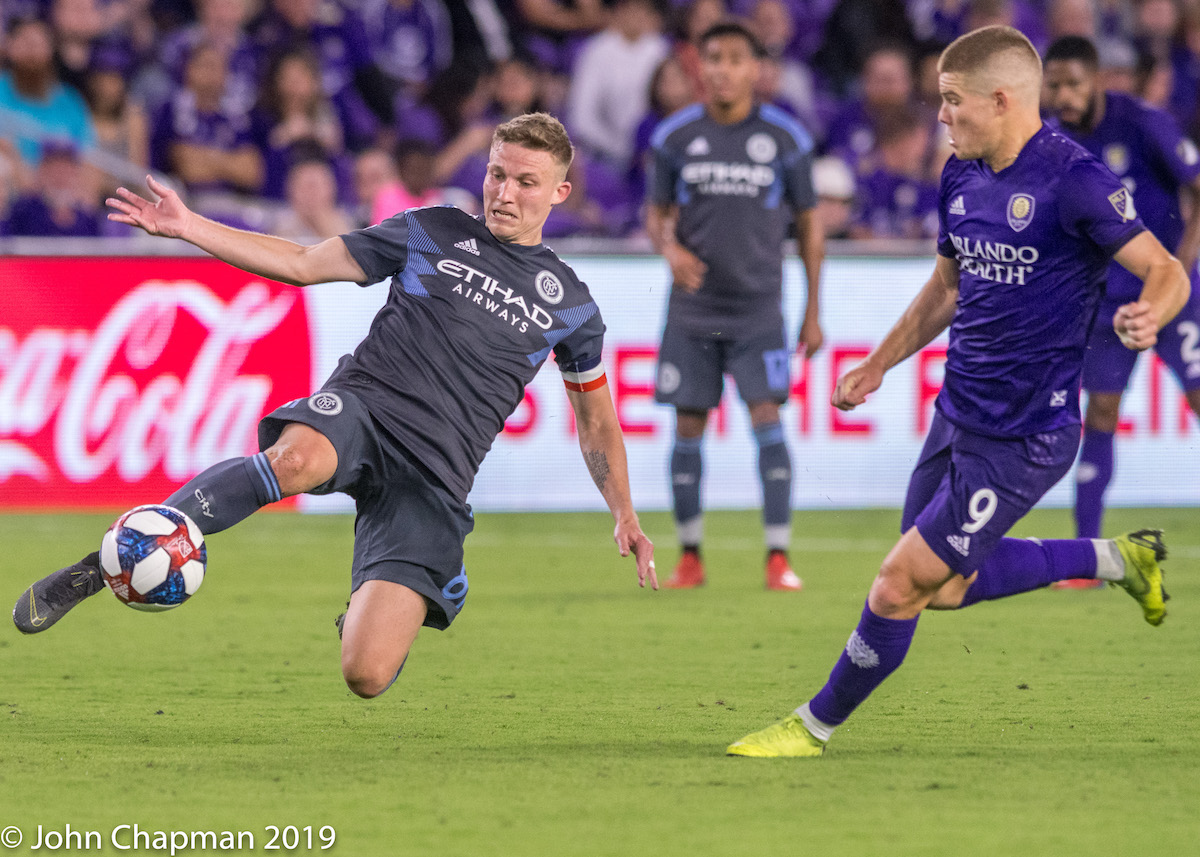 The game gave Orlando City supporters their first chance to see the new-look Lions, who are in the middle of a massive roster overhaul. Coach James O’Connor has brought in 12 players so far, including current trialists, and the club also announced today the arrival of Sporting CP winger Nani. Since the end of a tough 2018 season, the club has moved on from 15 players. The new arrival of Nani should give supporters an extra boost of confidence going into the 2019 MLS season.

Midfielder Sacha Kljestan said the team has shown it is open to O’Connor’s instructions throughout the preseason.

The first game on Saturday saw The New England Revolution drop their opening match of the inaugural Orlando City Invitational, 1-0, to Minnesota United FC. Minnesota’s Miguel Ibarra scored the game’s lone goal in the 65th minute when he forced a turnover and finished with his right foot. The second game saw Orlando City SC win its first preseason match of the inaugural Orlando City Invitational on Saturday with a 2-1 victory over NYCFC. New York City took an early 1-0 lead in the 30th minute, but The Lions answered back just four minutes later with a goal from newcomer Tesho Akindele. A cross from Danilo Acosta found the head of Sacha Kljestan in the box, who flicked it behind to Akindele for the finish to even the match at 1-1. Chris Mueller followed suit shortly in the 37′ minute, giving the Lions a 2-1 advantage and eventual win.

Two goals. Three points. Back in front of our City fam.

City will host its second match of the Orlando City Invitational on Wednesday, Feb. 20, against the New England Revolution at 7:30 p.m. The Lions will open their fifth MLS campaign at Orlando City Stadium on Saturday, March 2 against NYCFC at 2:30 p.m. on Univision Deportes. 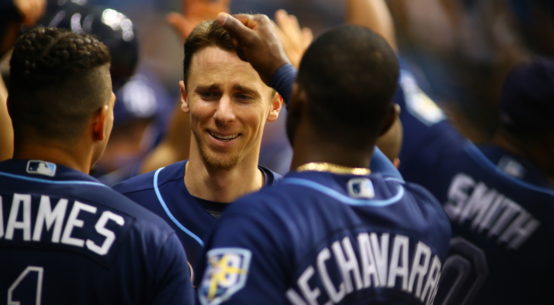