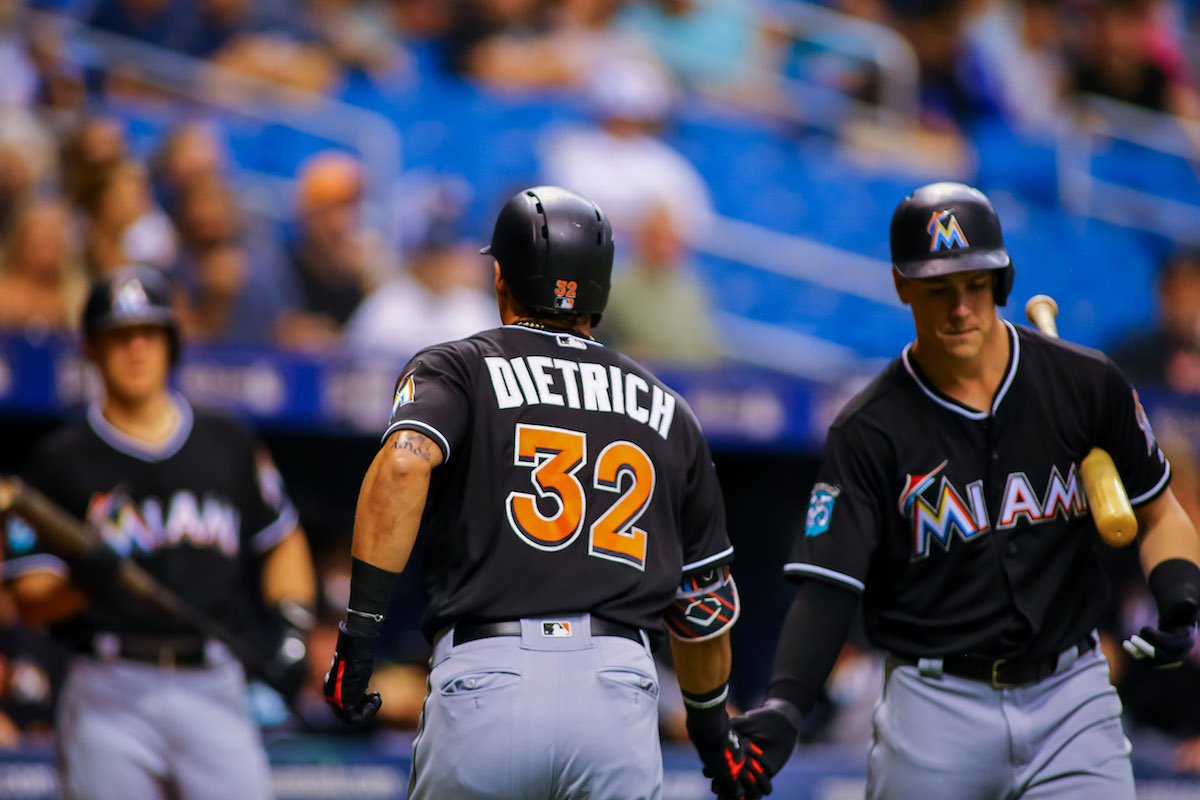 Hey fellas, it’s that time of year again. The rumor mill furiously churns as teams look for that potential missing piece in the pursuit of their playoff hopes and championship dreams. For others, it’s more getting the most bang for their buck. For the Marlins, its business as usual until the right opportunity presents itself. Meanwhile, the goal remains the same: Win baby win.

The Marlins returned from the break with a three day stay at Tropicana Field. After six innings worth of a pitcher’s duel, where each team managed a run, Miami exploded for five in the seventh on the lumber of Derek Dietrich’s three-run blast (His second HR of the evening). Keep up the good work Dietz! J.T. Realmuto added some cushion with an error filled two-run double. They held on despite the Rays mounting a rally in the ninth as Adam Conley recorded the final out, picking up where they left off. The Marlins took the opener 6-5.

Pablo Lopez took the mound for game two, pitching a beauty as he allowed only one run through six innings of work. Lopez also bullied six hitters back to the dugout. At the plate, Martin Prado and Miguel Rojas contributed to a 2-run fourth with Cameron Maybin hitting his third homer of the year in the seventh, enough for the Marlins to squeak by, 3-2.

For two straight games, the Rays fought back in the ninth, for two straight they were turned away just in time. In the rubber match the Marlins scored four runs in the second frame including a base clearing double from Rojas and an RBI single from Bryan Holaday. Mallex Smith put one on the board for Tampa with a sac fly in their half of the second to make it 4-1. The score stayed as is with Kyle Barraclough coming in to seal the deal. Barraclough struggled mightily as Jake Bauers made it 4-2 with a double. The bases were loaded and the Marlins needed just one more out to get the sweep. Throughout the effort, Barraclough struggled to find the strike zone. Our in-state rivals made him pay. With one swing, pinch-hitter Daniel Robertson bombed it to left for a grand slam, STUNNING the Marlins. This one hurt. It really did. Even with the series win in the Battle for Florida, it felt like they lost the whole thing.  For those keeping score, this is only his second blown save since officially taking over the closer role. Funny enough both come against Tampa Bay.

Things didn’t get any better as the Marlins quickly returned home for a two-game stint against the Atlanta Braves. Jose Ureña stumbled, allowing five runs in four innings including two home runs. It didn’t get any better when Ben Meyer and Brett Graves came in for relief. In fact, the Braves scored in all but two innings as they dominated the still shell-shocked Marlins, 12-1. The Fighting Fish finally shook it off and gave some back the next day, taking an early 4-1 lead against the Braves through four. Atlanta made it a one-run game in the fifth but just when you thought it was going to be another disappointing game, Miami exploded for five more runs. Starlin Castro’s 3-run blast iced it, 9-3. Wei Yin Chen got some much needed run support, improving to 3-7 with a 5.65 ERA. He allowed three runs through six innings. Castro wasn’t the only one going yard, Realmuto airmailed a two-run round tripper back in the home half of the first, his 13th of the year. After a heartbreaking loss and an outright blowout, the Marlins showed grit and returned to form.

So I’d like to apologize to all the fans, I committed a big no-no. In sports, superstition is the norm. Some leave the beard as is for fear of ruining your hitting streak, others keep wearing the same gloves, socks or even jockstrap for continued success. Sunday afternoon while watching the Citrus Series I decided to text my colleagues around the third inning, saying the Marlins might finally get their first season sweep. It wasn’t Barraclough’s lack of control, it was me. As I sat there absolutely stunned at the walk-off grand slam, deep down I jinxed the team. Mea culpa.

So Barraclough’s stock took a hit with that meltdown. Is it time to panic? He’s 10-14 in save conversions and still rocking a 2.45 ERA. In 44 IP Bear Claw has 50 strikeouts and 24 walks. If the Marlins really wanted to find a buyer, they will, for the right price of course. On job security, he still has a firm grip on the spot for now. If he were to stumble, I wouldn’t necessarily hand it back to Brad Ziegler. In fact, assuming he isn’t traded away, I’d look at Drew Steckenrider. If all else fails, closer by committee. But this is all speculation and conjecture. Barraclough remains the man for the role. The collapse was really ugly to watch, he gave up three consecutive hits to start the inning and while he was able to sit down Carlos Gomez and retire Mallex Smith, the choke was against Robertson. That’s baseball for you.

The five runs and 40 pitches were career highs for Kyle Barraclough. #Rays showed patience by not chasing and they walked off #Marlins 6-4 Claw hadn’t allowed more than 2 runs in an appearance all season

I firmly believe this was just an anomaly, an aberration that he’ll put behind him and vow never to let it happen again. If he were to blow two or three consecutive save opportunities, then I’d actually get worried. Until then, for those that felt a small pang of concern, forget about it. I’d be paying more attention to whether he stays in Miami or not, I’ll say its 50/50. Keep the faith and stay frosty folks, bring on the Nats!

Down on the farm

2B Isan Diaz leads @JaxShrimp this season with 30 XBH and 53 BB…and he was doing it as the youngest position player on their roster.

Ready for a new challenge at Triple-A! pic.twitter.com/Q6tJxwzbQe

Sandy Alcantara began his rehab assignment at High-A Jupiter Monday, tossing 47 pitches. Going for two innings, Alcantara gave up five runs (4 of them earned) on four hits, striking out one and walking two. The Jupiter Hammerheads won 12-11 in extras against Fort Myers. It’s unclear what they’ll do with him once he is activated. Looks like he needs a couple more starts before he’s ready.

Be sure to join us tonight as we welcome @Marlins RHP Sandy Alcantara who will be making an MLB Rehab start! #HammerDown pic.twitter.com/KtkjVZGL8o

After going 1-for-4 at the Eastern League All-Star Game (He hit a double), Tim Tebow suffered a big setback. He broke a hamate bone in his right hand during a swing Friday night and already had season ending surgery. His chances at a September call-up were reportedly plausible given the state of the Mets, though I doubt it. He turns 31 next month with some speculating his minor league baseball career is over. 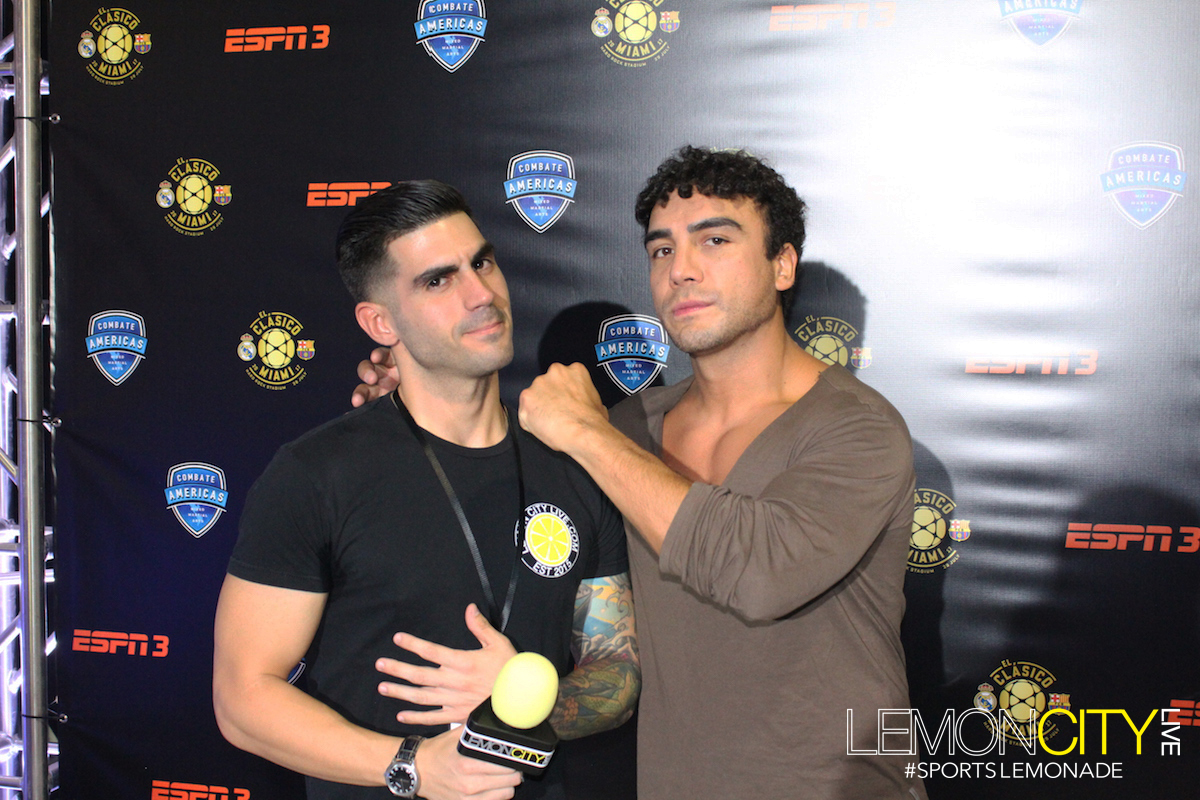 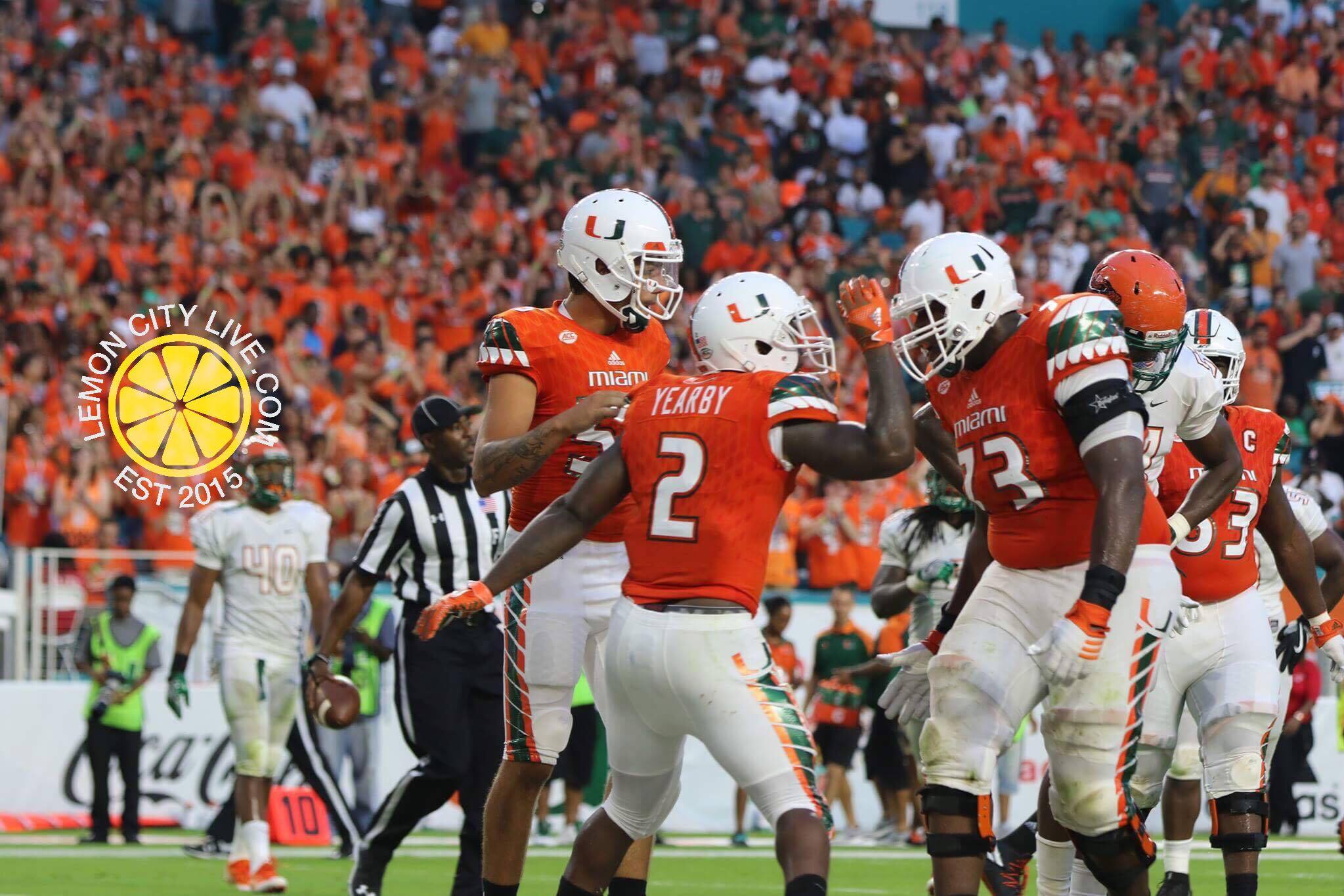