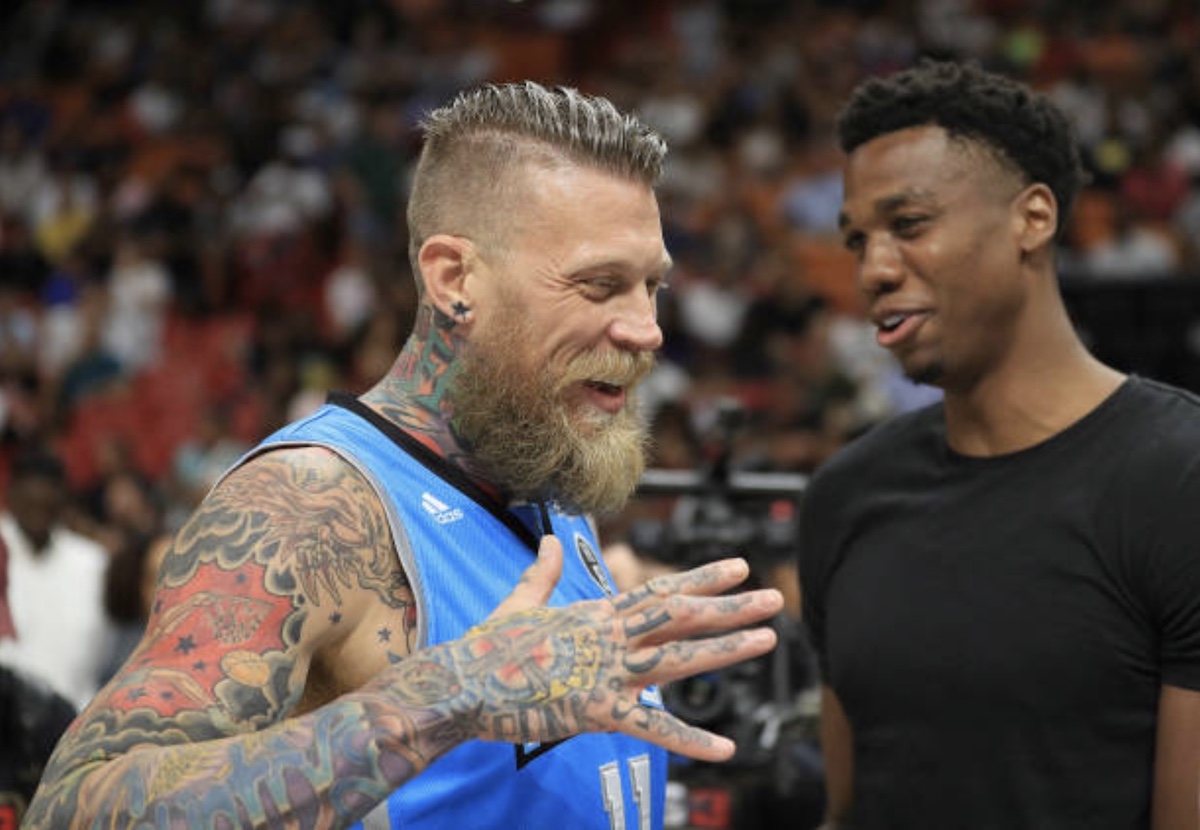 Miami, FL – What do Millennials know about the old school? There’s only a limited amount of those 90’s / early 2000’s games available on YouTube, so unless you’re old enough to remember those OG’s, ballin’ in their prime, you probably don’t have much to which compare. By now you’re probably asking yourself, “So how can I experience 90’s/2K basketball?” Well, this past Friday, The Big3 “brought its talents” to the Magic City, and I’m sure the players eventually did end up on South Beach. 13,562 fans were able to reminisce, or experience for the 1st time, a different style of basketball that is long gone from today’s NBA. I guess Ice Cube, creator of the Big3, missed all aspects of that “Nineties With Attitude”.

The 1st game of the night was Tri-State 51 (4-1) vs Ghost Ballers 40 (0-5). Captain Jermaine O’Neal sat out with a shoulder injury, but it wouldn’t be a problem for Tri-State, as MVP candidate David Hawkins lead them to an easy victory over Ghost Ballers. Hawkins had his first BIG3 double-double (25 points, 10 rebounds), which included his league-leading third 4-pointer of the season.

It’s only right that the big game of the night was game three. Power 51 (5-1) vs Trilogy 49 (1-4) was LIT! (That’s for all you Millennials) Before the game, Trilogy players received their Alex and Ani 2017 BIG3 Championship rings, and were motivated to earn their 2nd win of the season, after winning their first the previous week. However, no one man should have all that Power. I guess that’s why they had four players score in double figures: Corey Maggette (13), Cuttino Mobley (12), Glen “Big Baby” Davis (10) and Quentin Richardson (10). That, ladies and gentlemen, is called ball movement, for the win!

Finally, 3 Headed Monsters 50 (5-0) vs 3’s Company 47 (3-2) had the best ending of the night. For the first time in BIG3 history, a game was decided on a 4-point shot! Mahmoud Abdul-Rauf has already made two game-winning shots, but on Friday, the 3 Headed Monsters were Mooning! The squad’s leading scorer was Jamario Moon (24), on eight of nine shooting, including the game winning 4-pointer! He literally just signed with the team last week, and week five in Miami was his first game of the season. The undefeated streak continues.

For week six, the Big3 heads to Toronto. Look for 3 Headed Monsters to keep their unbeaten streak alive vs Ball Hogs. Killer 3s vs Power will be the most exciting game, and also the first game of the night, so let’s hope Toronto-folk do a better job of showing up on time than we do here in the 305. If you missed it this year, I highly recommend coming out next year. It was a lot of fun, and surprisingly competitive! 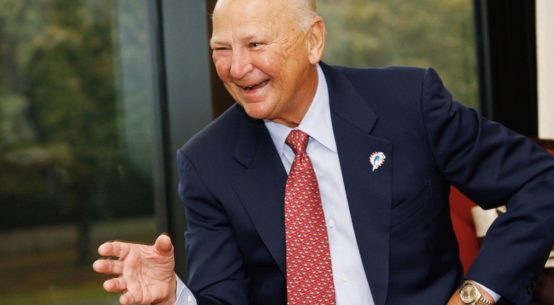 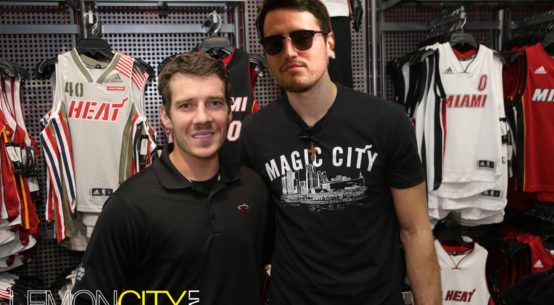 Put Goran Dragic in the All Star Game!