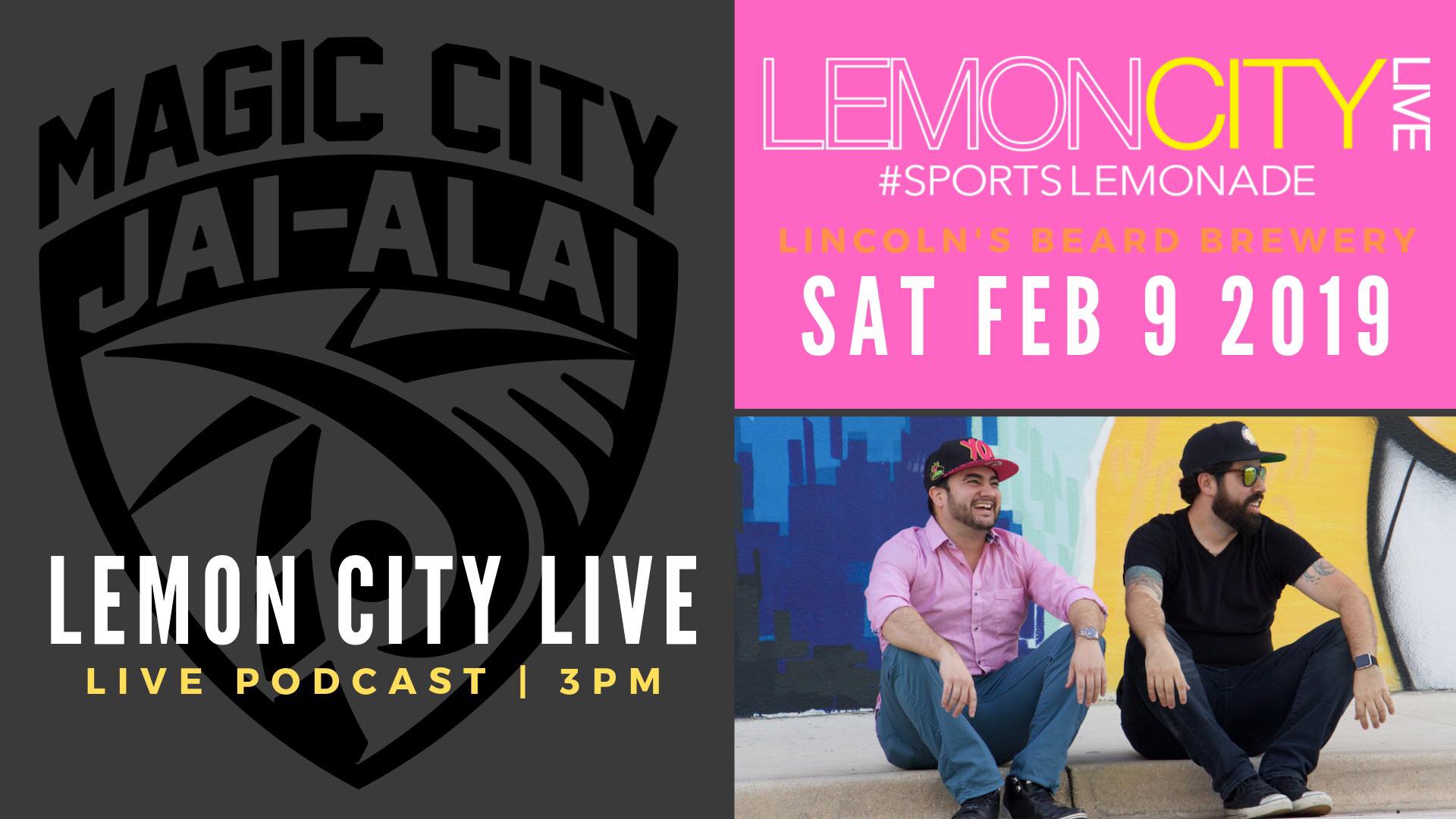 Brought to you by Magic City Casino Jai-Alai #LiveTheJaiLife! 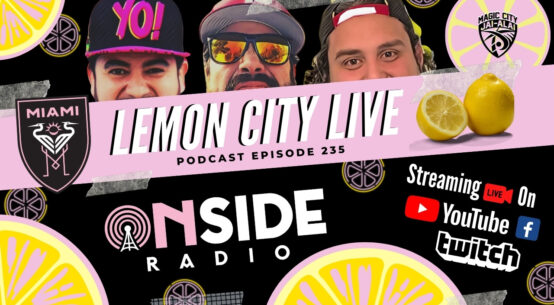 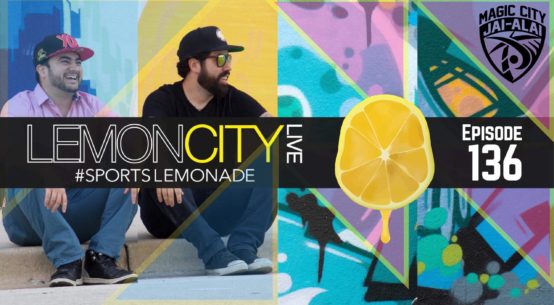