Miami, FL – The times are not good for coach Manny Diaz. The Miami Hurricanes (3-3, 1-2 ACC) lost 28-21 Saturday to the lowly Georgia Tech Yellow Jackets (1-5, 0-3 ACC) in overtime. Special teams struggled mightily, failing on all three of its field goal attempts.

Turner Davidson continued as the team’s starting field goal kicker, relegating Bubba Baxa to kickoffs. But after missing a 34-yard chip shot late in the second quarter, coach Diaz decided to switch back to Baxa. He also missed. It was a potential game-winning 27 yarder with less than six minutes left.

Even then, the Canes were given one last shot to at least get out with a win.

With 0:26 seconds left, Diaz went right back to Turner for a 25-yard attempt. Only this time the front line failed miserably resulting in a blocked kick, sending the game into overtime.

There were ill omens right from the beginning.

N’Kosi Perry was off to a rough start after getting slammed by Demetris Knight in the opening drive, forcing a fumble in the end zone. The worst part was the guy charged at him from the outside, in his line of sight. The Yellow Jackets recovered the ball to take an early lead.

The Hurricanes struck back with two TDs of their own, the first by Perry doing an assisted quarterback sneak followed by another on a one-play, 13-yard connection to K.J. Osborn.

Late in the first quarter, the Georgia Tech punt unit pulled a fast one on the defense.

On a 4th and 7 on the UM 41, the punter, a big guy that looks like a linebacker, completed a 41-yard pass for a touchdown. Pressley Harvin III hit his man Nathan Cottrell to lead the team in passing yards for much of the half.

The first-quarter saw a combined 28 points before settling into a slog filled with missed tackles and dropped passes. Adding to the troubles was the loss of DeeJay Dallas to injury early in the game. Cam’Ron Harris took over, rushing for 136 yards.

Miami was saved with a gift from the refs early in the fourth. Jamious Griffin broke tackles including one from Al Blades Jr., seemingly taking it to the house for the score. Upon further review, the runner was ruled out of bounds five yards into the play. A short time later, the Yellow Jackets coughed up the ball for the turnover chain, their lone occurrence.

The Hurricanes won the coin toss to commence overtime, electing to play defense. Georgia Tech quickly scored stacking the pressure. UM was unable to respond. Brevin Jordan made the catch on fourth and four but his elbow was on the ground prior to moving the chains.

Coach Diaz finally said a bad word: Rebuild. Not reload, rebuild. Heading in, the team was about 19 point favorites and I said it to myself they needed to win and win big to continue the momentum from last week. Consistency remained a troubling issue, especially on special teams. Forget about competing in the Coastal Division, now it’s whether they’re even going to be bowl eligible.

The team finished 3-2 on a homestand highlighted by struggles against Central Michigan and Virginia Tech. The former was a cupcake game resulting in a five-point near upset. The Hokies game was their worst of the season, committing five turnovers by halftime despite a furious rally coming up short.  The Miami Hurricanes finally initiated a real running game, something they haven’t done since the home opener against Bethune-Cookman even with the absence of DeeJay Dallas. Their impressive win against #20 ranked Virginia is the only “real” win this year. Let’s not forget about what could’ve been against the Gators and North Carolina.

Prior to the start of the season, there was a lot of optimism swirling around the Hurricanes with first-year coach Manny Diaz. It was the “New Miami”, the turnover chain was back, Miami was BACK. Or so they hoped. The season has been a slow-moving train wreck for a team that’s become a victim of its own hype. When they debuted the touchdown rings, it really just felt like a marketing campaign. They also changed the appearance of the turnover chain. I get it’s done as an incentive for the kids and to make it fun but getting the W is where it’s at for this program. Personally, I’m good with it to keep things fresh but the concern is it becomes more “Me” than “We” potentially hurting the team.

Looking ahead, the team still has to go play at Pitt next week followed by an FSU team that’s playing better. And we still have Louisville back home and an FIU squad led by Butch Davis that would love to force an upset at Marlins Park. Remember, UM refused to play at the facilities of Florida International so it was either a “home” game at the Hard Rock or hosting where the Orange Bowl USE to be. After Central Michigan, anything can happen.

There’s still plenty of football left but it’s been a story of two Miami’s. You never know which team is coming out to play: The guys we saw against the Chippewas or the performance that contained the Cavaliers to three field goals. Either way, don’t buy the hype, Miami is not back. 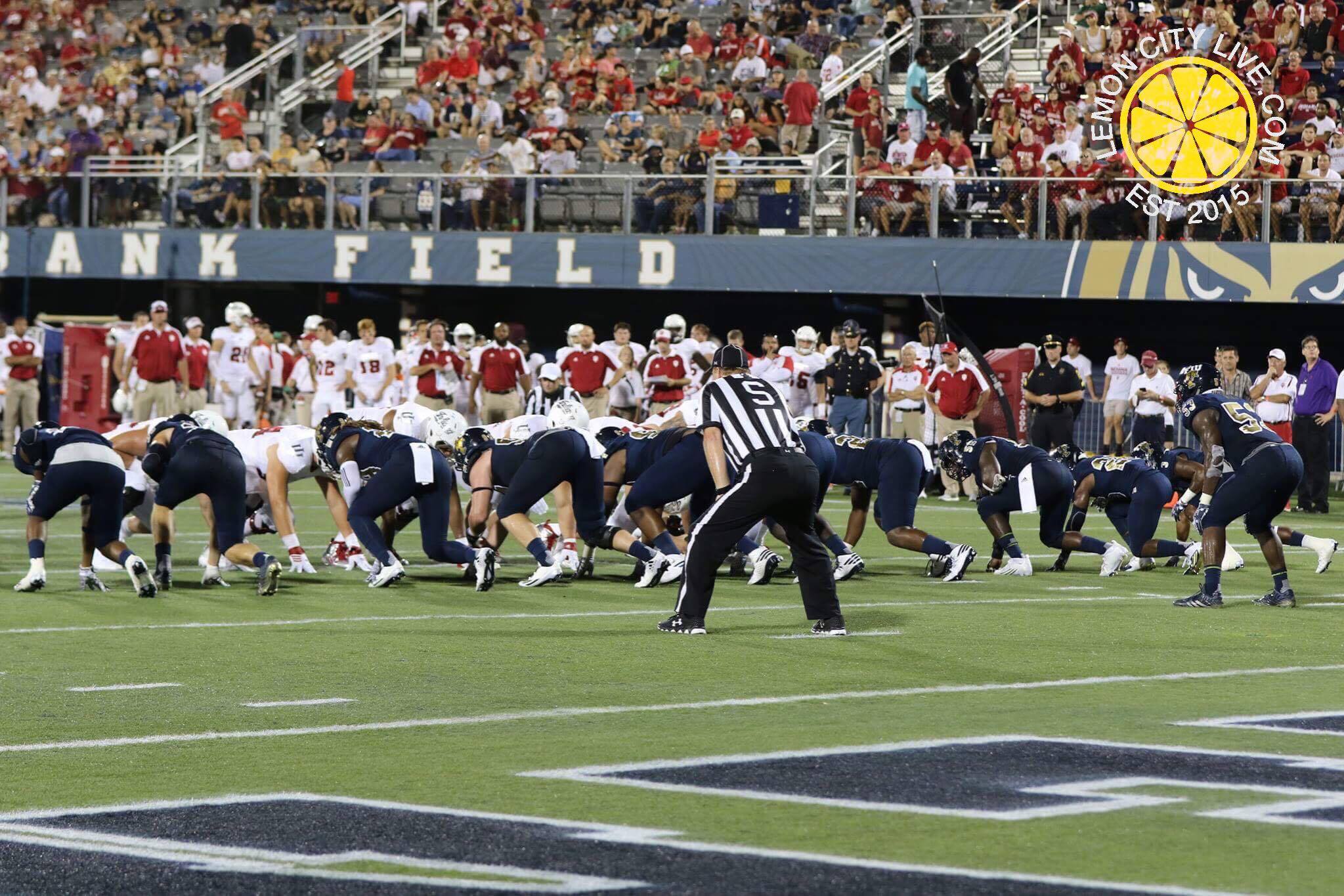 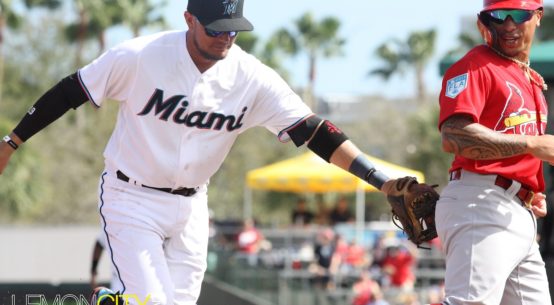