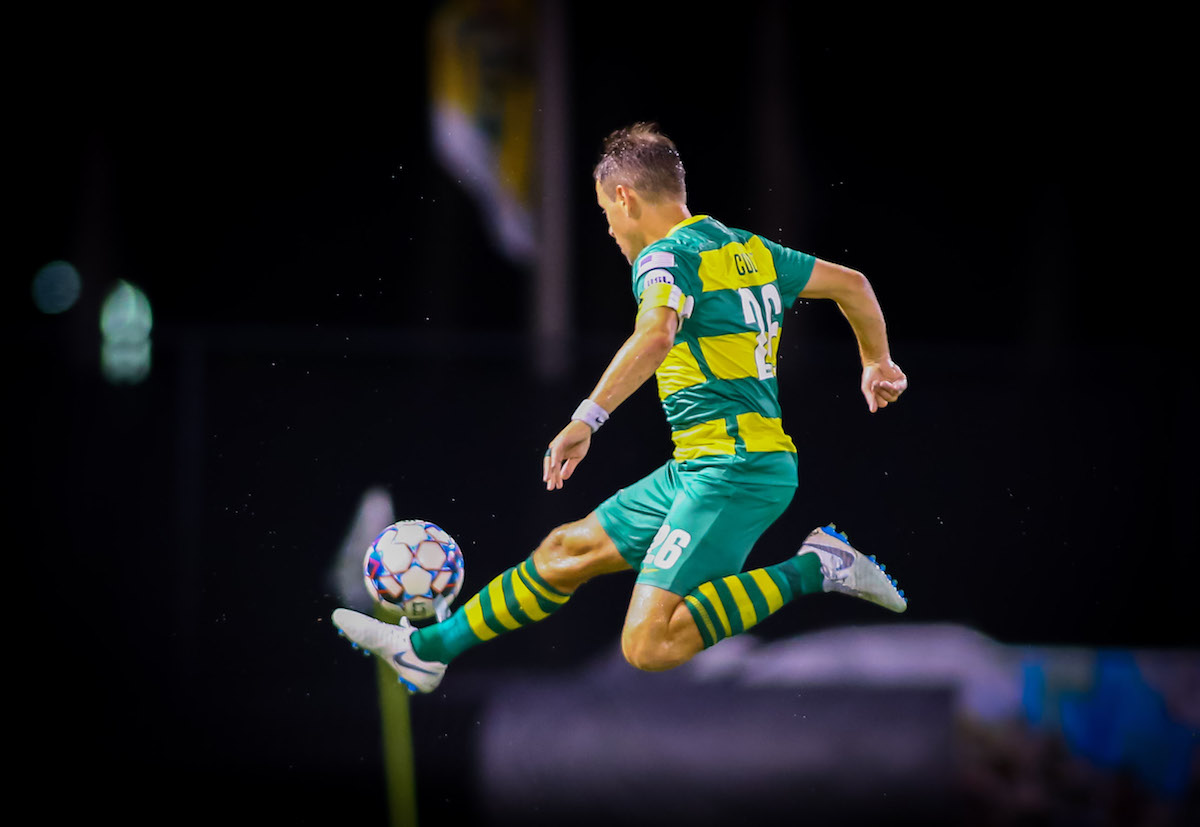 ST. PETERSBURG, Fla. – Junior Flemmings stole the show and carried the Tampa Bay Rowdies to a 3-1 victory over the Indy Eleven with a top-notch performance Saturday night at Al Lang Stadium.

Flemmings had a goal and two assists as the Rowdies (7-8-4, 25 points) snapped a two-game losing streak with an impressive win.

“Tonight, to get the result when we’re still not really at full throttle (in terms of integrating new players into the team,) I’m really delighted,” Rowdies Head Coach Neill Collins said. “We’ll get another week’s training and we’ll be better next week. Hopefully we’ll keep getting better to the point where we get into the playoffs and have momentum.”

The win moved Tampa Bay up to within two points of the playoff places. Sixth place is only three points away.

Flemmings, a 22-year old forward from Jamaica, took control of the match from the very start.

He used his lightning-quick speed to lead a blistering counter-attack in the 12th minute before slotting a pass to Stefano Bonomo, who finished well for his first goal with the Rowdies to put the home team up 1-0.

Only seven minutes later, Flemmings helped to double the Rowdies’ lead with a cross from the right wing that was scored by Georgi Hristov to put Tampa Bay up 2-0. Those were Flemmings’ first two assists of the season.

“The main emphasis tonight was just to make runs,” Flemmings said. “The coach just emphasized that all week, even without the ball, just open up the space and give your teammates more time on the ball. I think that’s exactly what I did tonight.”

With still riding the adrenaline of their hot start, the Rowdies conceded a goal to Indy’s Eugene Starikov, who re-directed a Tyler Pasher cross in from a sharp angle, in the 20th minute.

Neither team would score again in the first half.

Indy (8-7-4, 28 points) opened the second half as the better side and looked more than capable of scoring the equalizer as the half wore on.

Jack McInerney fired a hard left-footed shot on target in the 50th minute, but Rowdies goalkeeper made one of his three saves to protect Tampa Bay’s narrow lead.

With Tampa Bay still up 2-1 and the match still balanced finely in the 89th minute, Flemmings tipped it into the Rowdies’ favor for good with a headed goal from Hristov’s assist. It was his fourth goal of the season, putting him just behind Hristov (5) for the team lead.

“I’ve spoken before, including the first night I took the job, that I think Junior is a fantastic player,” Collins said. “He’s young and he’s got a lot of potential in him, but I think it’s important that we just keep working with him, keep giving him the freedom to play and keep putting good players around him to help him. He’ll score goals, he’ll create goals and he works extremely hard as well. That’s all you want in an attacking player.”

With a win in the books, the Rowdies will get back to work this week as they prepare to host New York Red Bulls II next Saturday, July 28 at Al Lang Stadium. 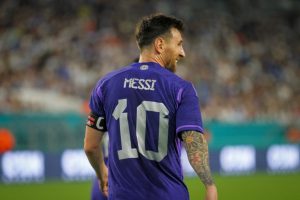 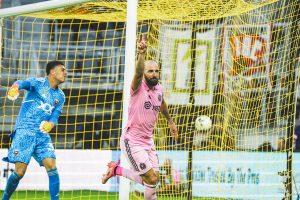 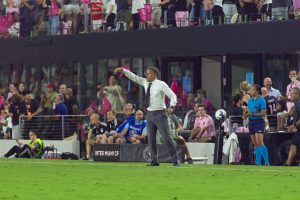 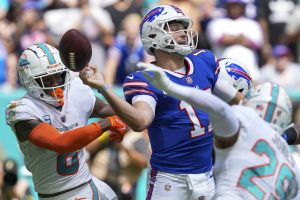 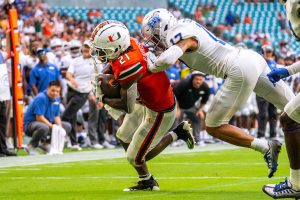 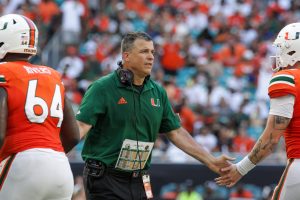