Skip to content
You are here
Home > Baseball > FIU Panthers Baseball vs. UAB Blazers | May 4th, 2019 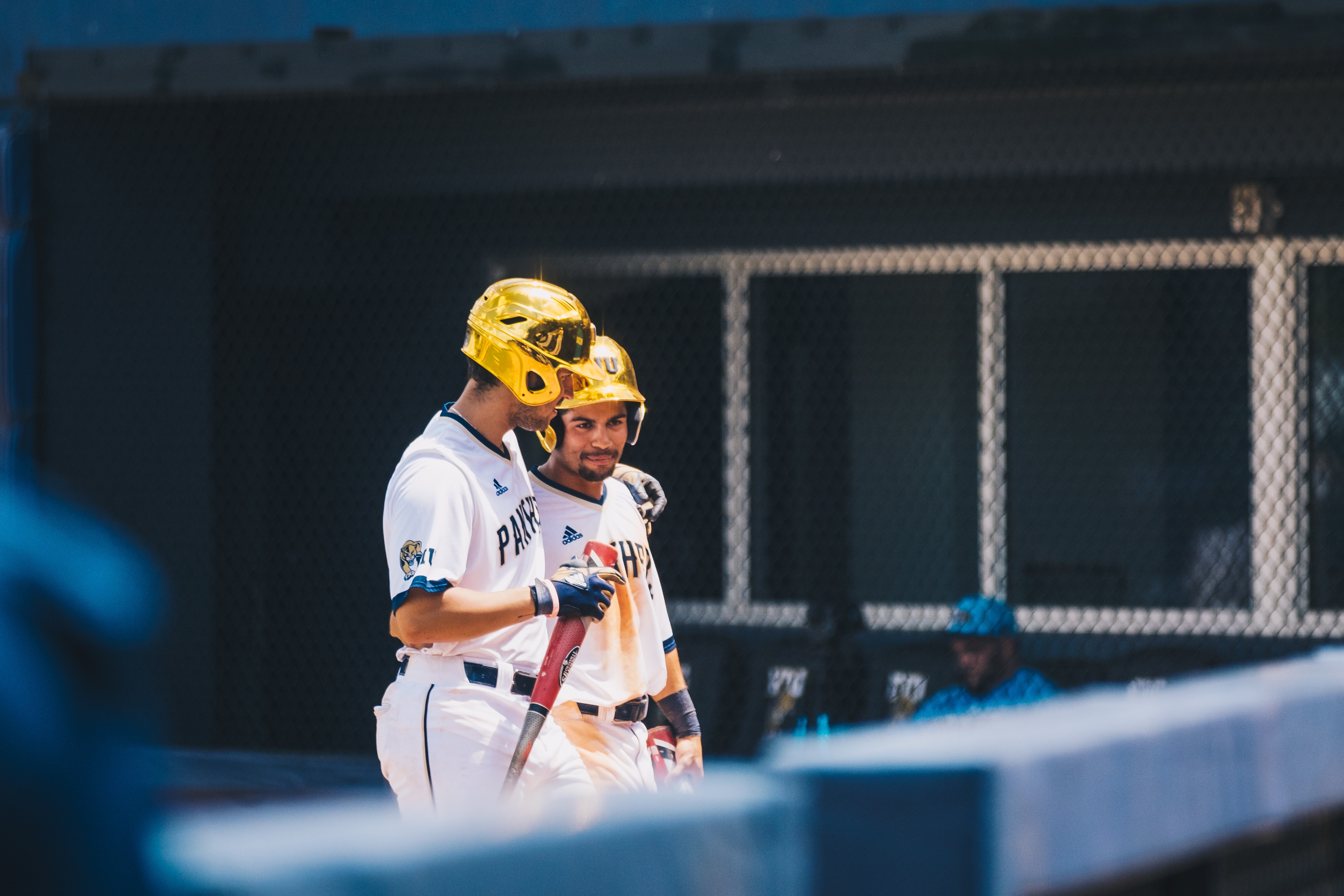 Miami, FL – The UAB Blazers edged out the FIU Panthers 4-3 on “Star Wars Night” Saturday, taking the second game of the doubleheader to even the series. Tyler Gates (2-0, 4.55 ERA) dueled Nick MacDonald (3-3, 3.92 ERA) although neither pitcher made it to the fourth inning due to an hour and 53-minute lightning delay.

The Panthers had won the first game earlier in the afternoon, rallying from a 7-1 deficit to rattle out eight runs in the fifth, en route to a 14-9 victory. Florida International still cranked out the hits in Game 2, but their runs were very hard to come by.

Jose Garcia singled up the middle, giving the Panthers the early lead in the opening frame. FIU threatened to add more with two runners in scoring position but Javier Valdes and Adan Fernandez were retired to end the first.

The home team was plagued by defensive miscues in the second inning, opening the door for UAB to score two runs. It started when Blazers’ leadoff hitter Ian Ladner got on base due to an embarrassing error by Valdes. The catcher was unable to field the pop fly near home plate, landing in fair territory. Afterward, a wild pitch by MacDonald advanced the runners to second and third. Antonio Ralat grounded out to the shortstop Kaeber Rog but an error by Garcia at first base in the corresponding throw to third allowed two runners to cross the plate.

Momentum remained on the UAB’s side, scoring two more runs the following inning via an RBI single by Ladner and a run-scoring double from Blake Johnson.

The game screeched to a halt after a weather delay that lasted nearly two hours. With both starters’ were effectively shelved, Wil Saxton went in for FIU to open the fourth. The Panthers got one back in their half of the inning. Jarrett Ford grounded out to short but drove in the run to bring the blue and gold to within two.

Florida International scored again in the bottom of the sixth after Rog drew a walk to have runners at the corners. A high chopper by Ford bounced right over Ralat, Alabama Birmingham’s third baseman. The resulting RBI double made it a one-run game.

It was the farthest they’d go.

FIU came close in the seventh to moving their pinch runner Derek Cartaya into scoring position after Fernandez hit a blooper to right, only to get robbed by Blake Johnson with an incredible diving catch worthy of ESPN’s Top 10. Cartaya opted to swipe second instead to advance but the effort was in vain as Danny Perez struck out looking.

We head to the bottom of the 9th! @FIUBaseball is down to its last three outs, trailing UAB 4-3.

In the ninth, the Panthers had their 2,3,4 hitters due up. Austin Shenton pinch hit for Lorenzo Hampton Jr. and got on base but Seth Cannady, who was also pinch hitting, struck out swinging to end the game.

UAB ended the night with four runs, 11 hits, and no errors.

Jarrett Ford went 2-for-5  with a run, a double and two RBIs.

Jarrett Ford takes this one, he produced the most in game two of the doubleheader.

Juan Teixeira and Adan Fernandez both went 0-for-4, in a game FIU needed to win to improve their chances at making it to the conference tournament. 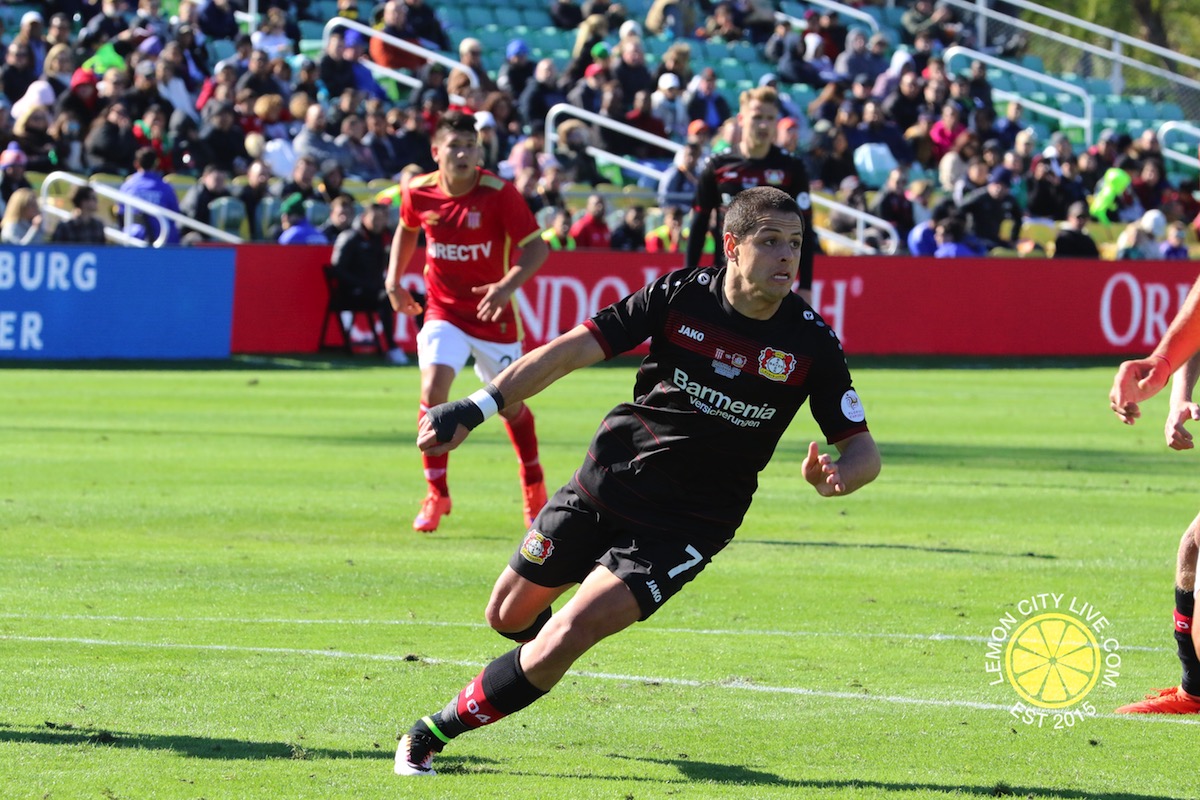 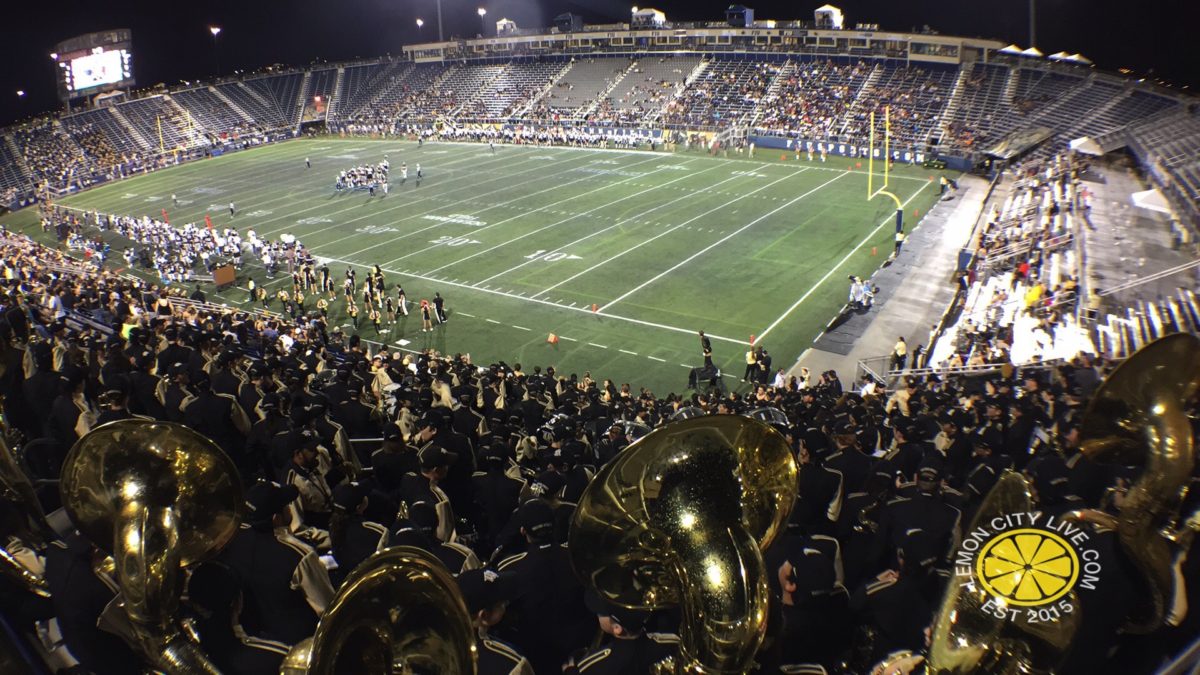