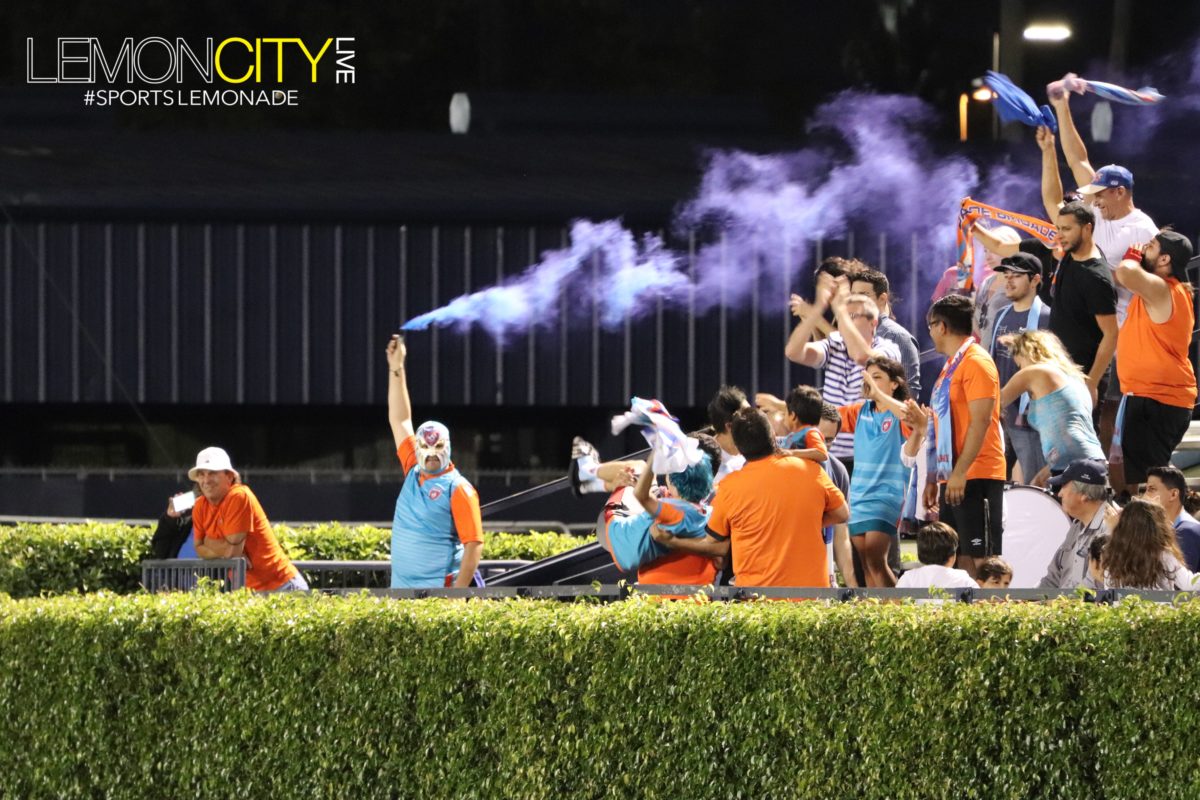 Miami, FL – There could be something special here. Don’t get me wrong, everyone fully expected The Miami FC to defeat Red Force FC in the 1st-round of the U.S. Open Cup. Even the 4-0 finish wasn’t surprising, but this, essentially, new team looks like they’ve calmed down after their rocky start. Now that they have a couple of successive wins under their belt, it seems like all they needed was to beat up on some lesser competition to remind themselves that they are still top dogs.

The OB’s threatened early and often. Kris Tyrpak brought his Killer Instinct, hitting combo’s which ultimately knocked out Red Force. The party popped off in the 22nd minute, when Tyler Ruthven sent in a cross that Tyrpak head-banged into the back of the net. Rock star. Kris’s solo continued, extending his performance by once again sending in a header, this time crossed in by Dylan Mares right before the halftime whistle.

Mares isn’t ’bout that back-up-singer life though. Although, he doesn’t mind being a rebound. In the 60th minute, he recouped a ball off a blocked shot from the keeper, and made good with the opportunity. 12 minutes later, Dario Suarez got in on the fun, sending home a shot with more energy and finesse than an 80’s power ballad. What a show! The Miami FC advanced with a 4-0 win.

Meanwhile, across town, Miami United FC took on FC Kendall and demolished them 5-1. The win sets up a 3rd Magic City Clasico match in a month between The Miami FC and Miami United FC, this time in the U.S. Open Cup. These teams have to be sick and tired of seeing each other by now. Their 1st two matches both ended in 1-1 draws, but in this upcoming match, there must be a winner, so that one of the two teams can advance to the 3rd round of the cup. Meaning, that if they draw again, the match will be decided through a penalty shootout. Encore! 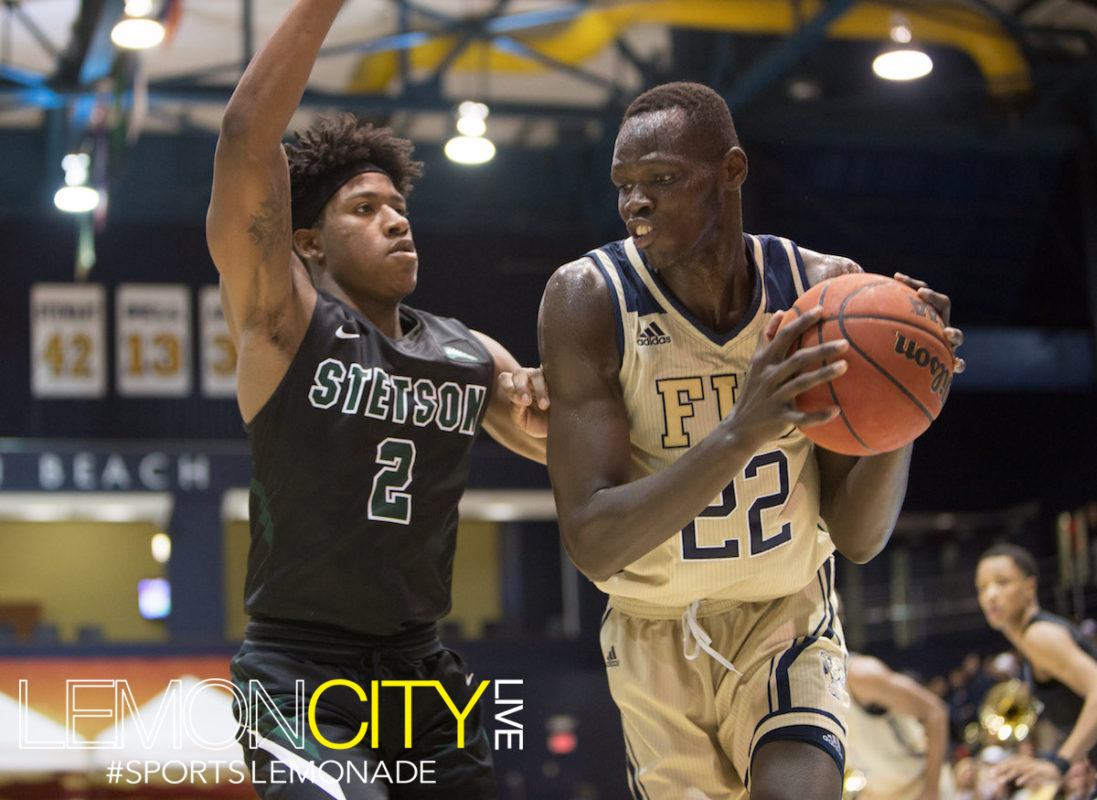 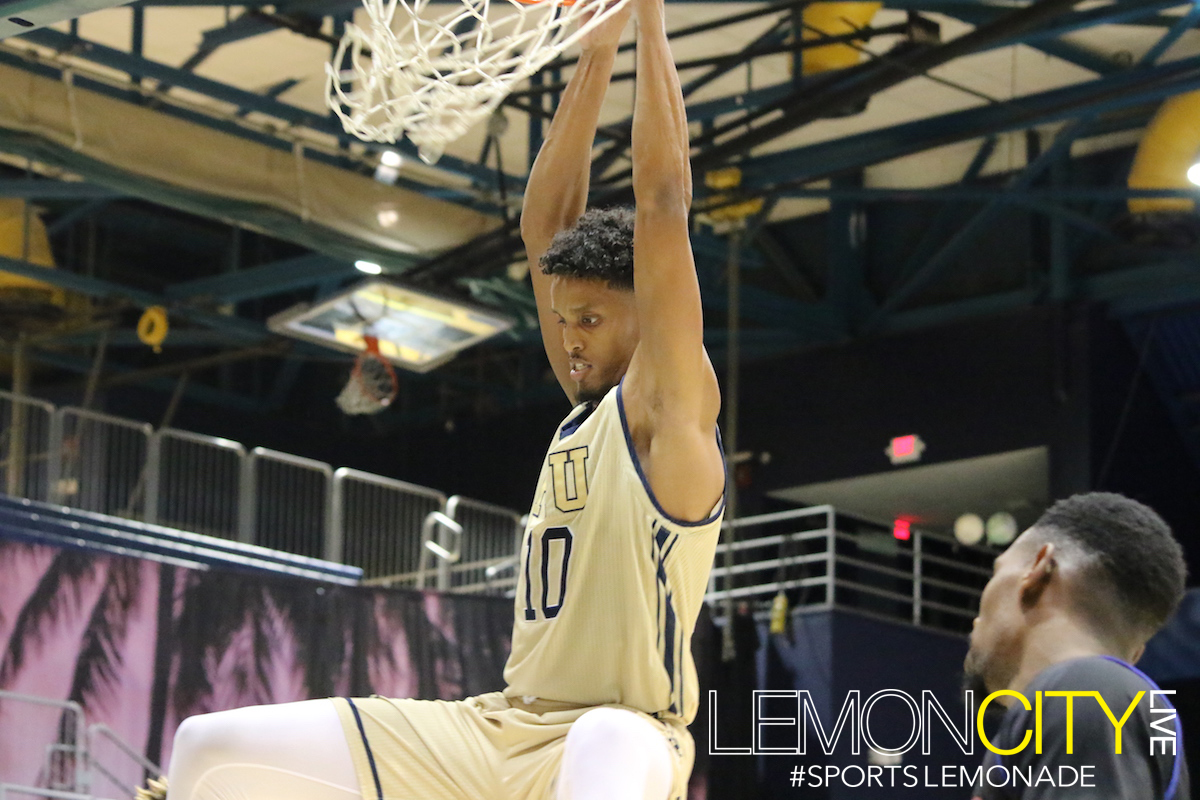