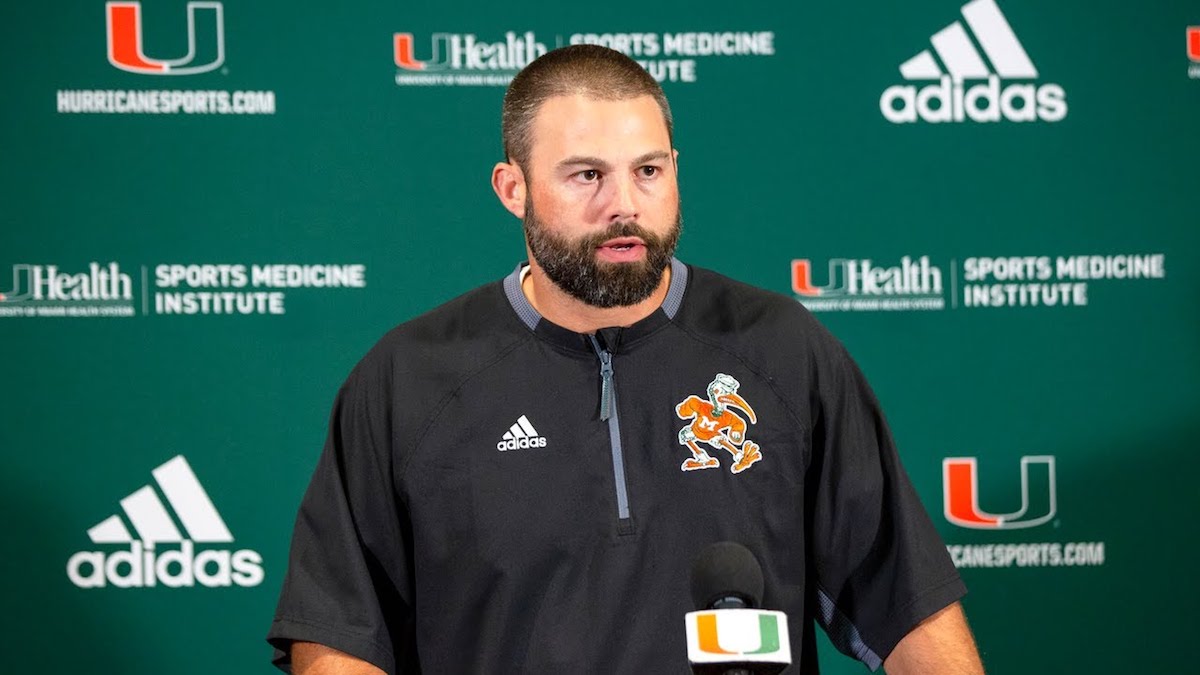 Defensively the team was not impressive in 2020, particularly towards the end of the season. UM was crushed 62-26 at home by the North Carolina Tar Heels, giving up 778 total yards. During the Cheez-It Bowl, Miami found itself in an early 21-0 hole after the first quarter. The defense struggled to contain the Oklahoma State Cowboys as the rally ultimately fell short, losing 37-34. The Canes gave up 407.4 yards per game during the regular season, recording 28 sacks and seven interceptions.

Blake Baker is Callin’ Baton Rouge and will serve as the Tigers’ linebackers coach. pic.twitter.com/sEJ32fvGG0

For some, the writing was already on the wall. The offseason saw the departure of both Ephraim Banda and Mike Rumph along with Todd Stroud stepping down. Coach Manny Diaz also announced he going back to calling defensive plays. With the wave of personnel changes on defense, it was only a matter of time. It will be interesting to see who fills the latest vacancy in Diaz’s coaching staff.

Miami has hired Travaris Robinson as the defensive backs coach and Jess Simpson as the defensive line coach. DeMarcus Van Dyke is staying with the program, guiding and developing UM’s cornerbacks. Robinson was the defensive coordinator at South Carolina, making him an in-house candidate to replace Baker. Diaz can always fill the position from elsewhere.

Baker had called the defensive plays with Banda the past two seasons and in that span, the team has lost its edge. On defense, the Hurricanes have not been dominant since 2018. That stifling level of play is something coach Diaz has been aiming for since he came on board as DC in 2016. Of course, throughout the season there were moments the defense was performing well but the inconsistency has frustrated fans.

Many thought that the defensive coordinator would be fired after the embarrassment versus UNC but Baker was granted a temporary reprieve. For me, the Cheez-It Bowl was his last chance and that was largely thrown out well before halftime. The spirits of the faithful have been uplifted with the hiring of Travaris Robinson, the hope of bringing back a potent defense. However, expectations of significant progress lay squarely on Manny Diaz’s shoulders for 2021. Looking ahead, the Hurricanes released this year’s schedule, and at first glance, my prediction is a 10-2 season. It’s highly unlikely the Canes will defeat defending champion Alabama. The next loss will likely be versus Michigan State. Then there’s the road game against UNC coming off their bye week that can very well put them in the loss column.

Regardless, it’s a new chapter for the program. Hopefully, it’s one of reloading for next season that brings with it either clinching their division or even a bowl win. Ideally both. 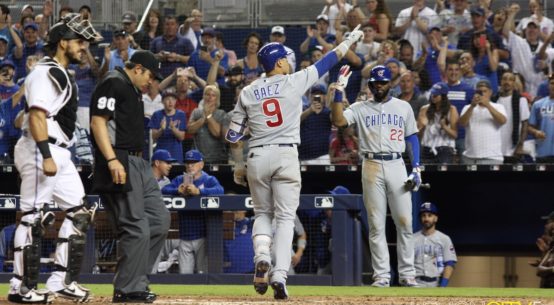