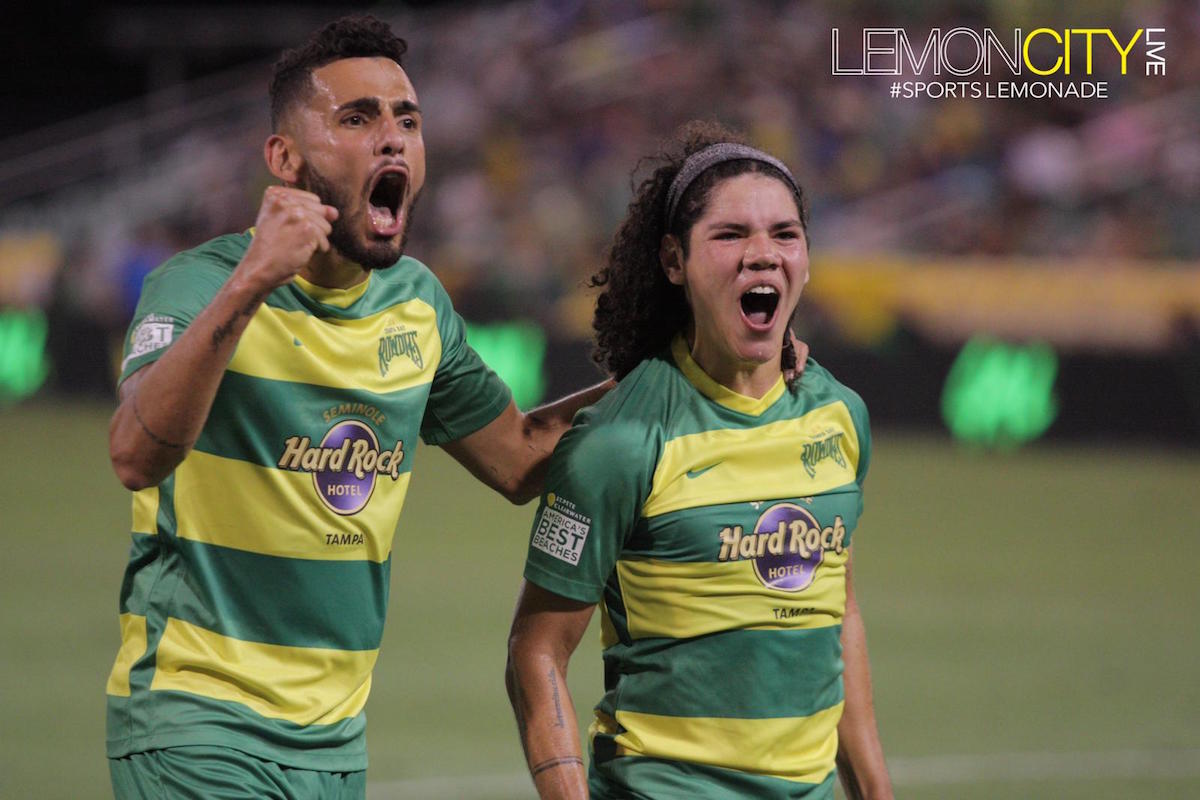 St. Petersburg, FL – We definitely picked the right time to visit the Tampa Bay Rowdies again, as they hosted the New York Red Bulls II, both teams battling each other for the right to have sole possession of 1st place in the top of the USL Championship Eastern Conference standings. Tampa Bay is also coming off a U.S. Open Cup win vs. The Villages SC. That’s good for 11 straight unbeaten matches, and the Rowdies made it 12, extending their Modern Era club record after their 2-0 win over the NYRB2. The Rowdies are the last remaining unbeaten club in the USL Championship this season.

The Red Bulls came into the match owning the tiebreaker vs the Rowdies, having a better goal differential, but Juan Tejada was having none of that. In the 29th minute, the 22-year-old Panamanian striker found a cross from Andrew Tinari to give the Rowdies the lead, and move them up, taking sole possession of the top of the table. They ain’t bout that tiebreaker life in the Bay.

The @TampaBayRowdies ain’t bout that tiebreaker life, taking a 1-0 lead into the half vs @NYRBII.
They want sole possession of 1st place in the @USLChampionship Eastern Conference.
That’s some nice #Letoochee there, @JuanDavidTejada! Your goal was sweet too. 😉#TBRvsNY pic.twitter.com/vu8WYZT67y

In the 2nd half, the Rowdies extended their lead. This time, familiar face, Kwadwo Poku, received a pass about 20 yards outside the penalty area, dribbled it inside the 18 and then crossed it inside, where once again the ball found the foot of Juan Tejada for his 1st brace as a pro! This is the kid’s 1st season with Tampa, signing his 1st pro contract after impressing during preseason tryouts. His Letoochee is pretty sweet too. Way to walk on and make an immediate impact, kid! The signing worked out for Tampa. Juan has now scored in three out of the last five USL matches. He’s picked up the slack, as Tampa is currently riddled by the injury bug. Shawn Barry, Yann Ekra, Jaime Siaj, and Malik Johnson were all out.

Another win for the @TampaBayRowdies, and a coming out party for @JuanDavidTejada, as he scores a brace and Tampa takes over 1st place in the Eastern Conference @USLChampionship. #TBRvsNY 2-0 pic.twitter.com/Na8p1AY2Nt

Next up, Tampa Bay faces the Swope Park Rangers, who are the Sporting Kansas City USL affiliate. Today’s win gives the Rowdies sole possession of 1st place in the East, as well as the best overall record in the USL.

Can I kick it? 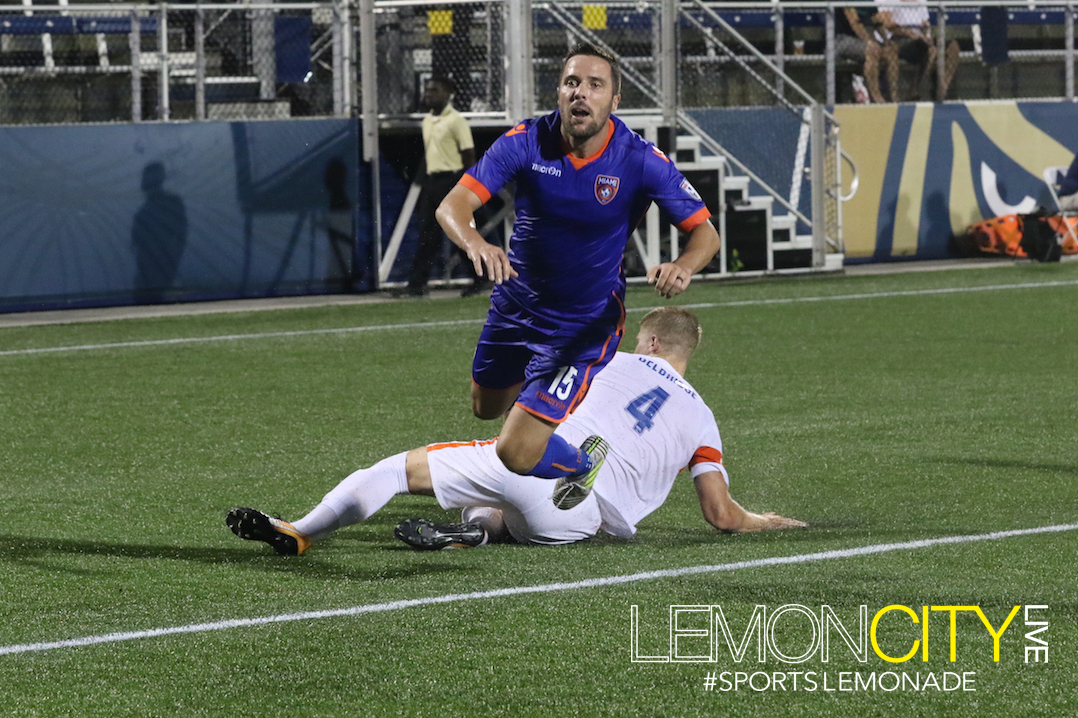 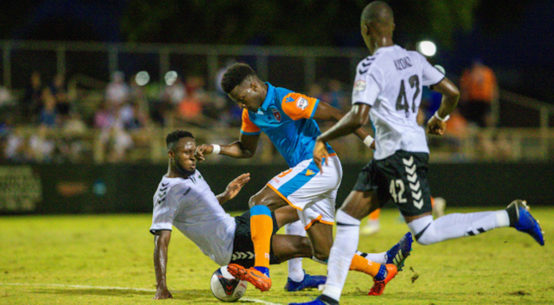